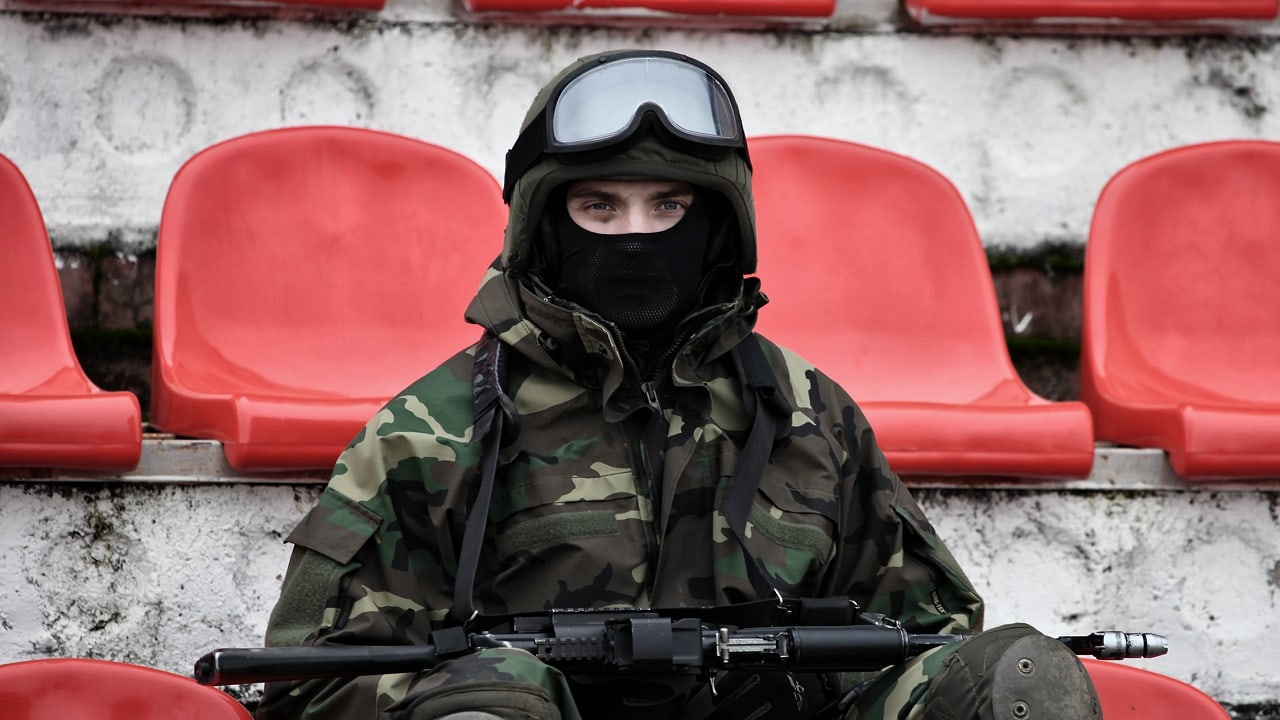 According to a bombshell United Nations investigation, Russian troops have raped and tortured children in Ukraine, carried out a “large number” of executions, and committed other widespread war crimes.

The Independent International Commission of Inquiry reported its findings Friday in Geneva, describing a long list of abuses and atrocities in four regions after the investigation that took place in 16 different communities.

“Based on the evidence gathered by the commission, it has concluded that war crimes have been committed in Ukraine,” Erik Mose, the chairman of the three-member commission, told the U.N. Human Rights Council. “The Commission has documented cases in which children have been raped, tortured, and unlawfully confined,” he added.

“There are examples of cases where relatives were forced to witness the crimes,” he added. “In the cases we have investigated, the age of victims of sexual and gendered-based violence ranged from 4 to 82 years,” Mose said.

After the lightning Ukrainian counteroffensive, which retook a wide swath of territory, the impact felt by the Ukrainian civilians after the Russians withdrew in panic revealed the dark side of the occupation.

Similar to what happened in Bucha earlier in the war, the important town of Izium revealed widespread abuses by Russian troops. And Ukraine President Volodymyr Zelensky wants the world to see Russia’s true face after Ukrainian investigators uncovered a mass grave of about 440 people killed.

“We want the world to know what is really happening and what the Russian occupation has led to. Bucha, Mariupol, now, unfortunately, Izium … Russia leaves death everywhere. And it must be held accountable for that,” Zelensky said earlier last week.

The UN team added that it was “struck” by a large number of executions in the areas they investigated. Common signs of executions included gunshot wounds to the head, hands tied behind backs, and slit throats.

Now the Russians are conducting a sham referendum vote supposedly to show that the people in the occupied territories want to become part of the same Russia that is torturing and murdering their Ukrainian countrymen. Putin has said that Moscow will heed the residents’ will, a clear indication that the Kremlin is poised to quickly annex the regions once the voting is over, similar to what Russia did in 2014 with Crimea.

Blinken: “One Man Chose This War”:

US Secretary of State Anthony Blinken reviled Russian President Vladimir Putin for the invasion of Ukraine as well as the war crimes that Russia committed during the seven-month war at a meeting of the UN Security Council.

“Every (Security) council member should send a clear message that these reckless nuclear threats must stop immediately,” Blinken said in his rebuke. “Tell President Putin to stop the horror he started.”

Russian Foreign Minister Sergei Lavrov arrived at the council meeting over 90 minutes late and, in doing so, missed the briefings given by UN Secretary-General António Guterres and Karim Khan, Prosecutor of the International Criminal Court, that detailed Russian war crimes.

Lavrov continued with the Russian myth that they were protecting Russian-speaking people in Ukraine and blamed the West for the continuation of the war. He then left early but not before calling President Zelensky a “bastard.”

A large team of 200 Ukrainian forensic experts, police officers and employees of the State Emergency Service finished the gruesome task of uncovering the 436 bodies from the mass grave in Izium. And the results, as expected, were more evidence of Russian atrocities.

Oleh Syniehubov, the head of the Kharkiv region military administration, said that nearly all had died violent deaths and that 30 of the dead had signs of torture. 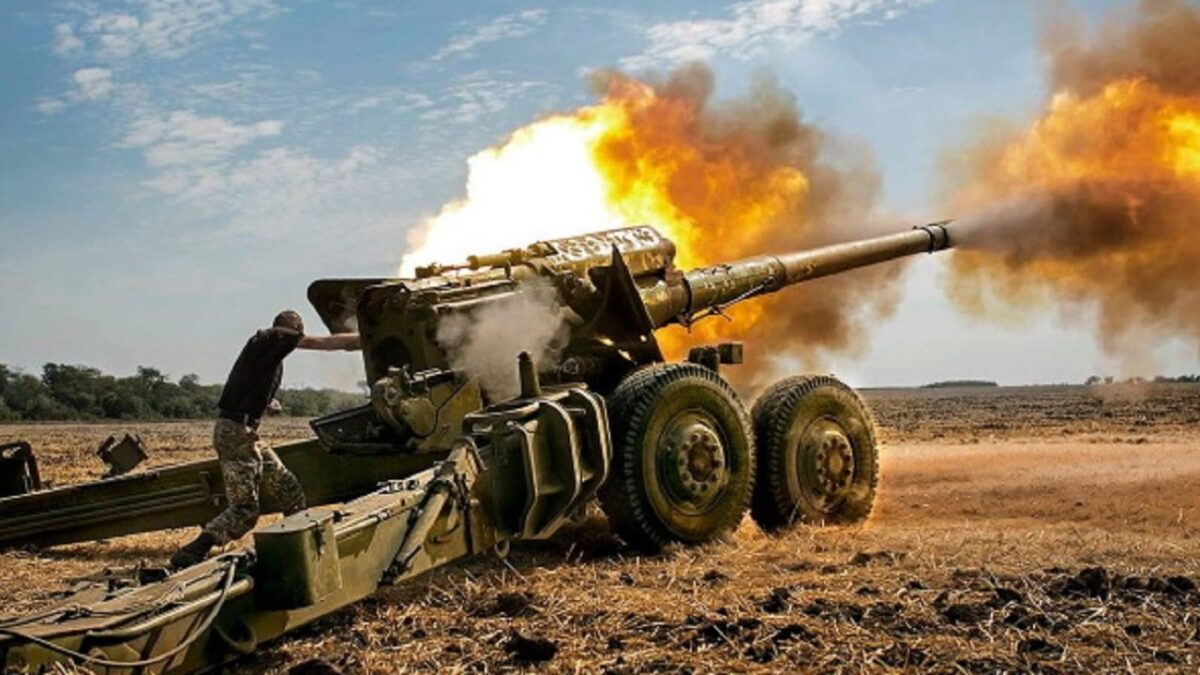 “There are bodies with a rope around the neck, with hands tied, with broken limbs, and with gunshot wounds. Several men had their genitals amputated. All this is evidence of the terrible torture to which the occupiers subjected the residents of Izium. Most of the bodies are civilians, 21 are military,” the post said.

In this article:Putin, Russia, Ukraine, War Crimes, War in Ukraine