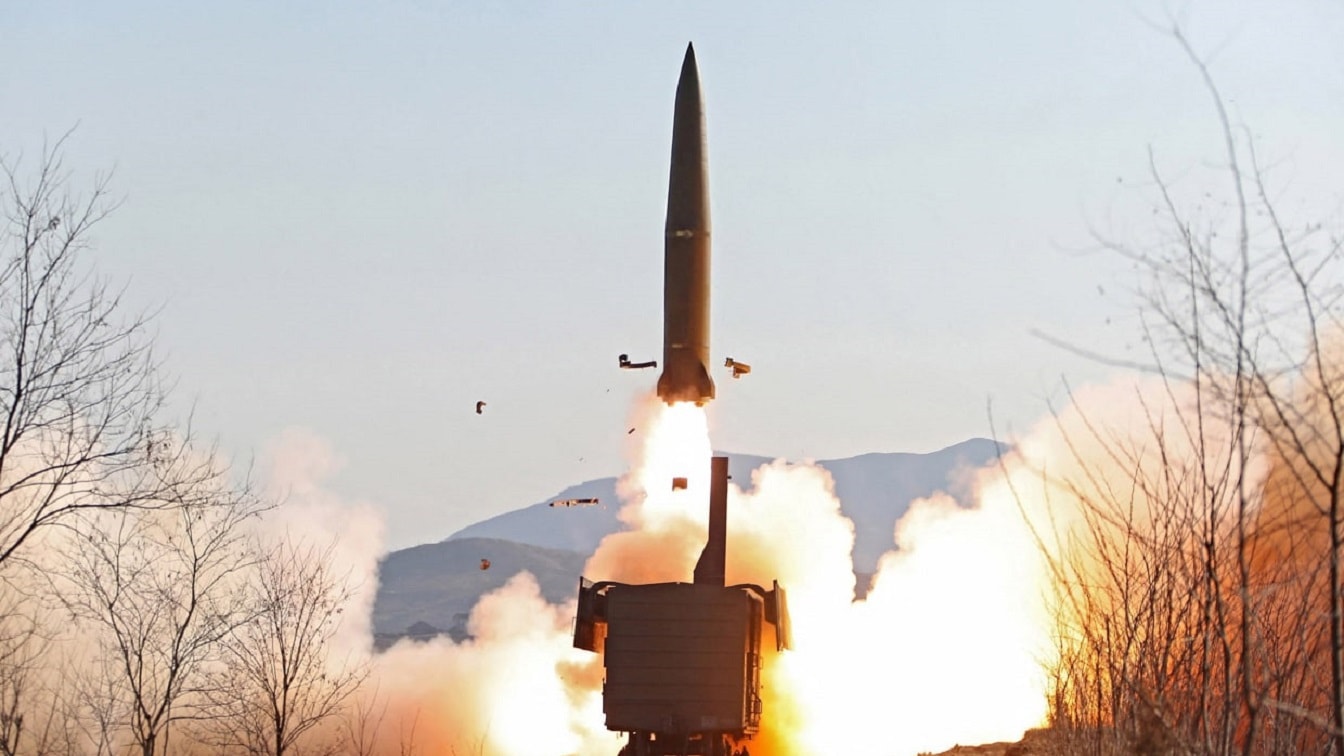 This week North Korea once again attracted world attention to its nuclear weapons program by passing a law rejecting denuclearization and negotiation about its weapons program. This legislation emerged from North Korea’s legislature, the Supreme People’s Assembly, and was pronounced by the country’s supreme leader, Kim Jong Un. The law also included a frightening provision for North Korea to use its nukes preemptively.

South Korea responded by insisting that it still seeks denuclearization and that North Korea’s use of nuclear weapons would bring about the regime’s destruction. The U.S. has insisted that it has ‘no hostile intent’ toward North Korea and that this new North Korean language is an unnecessary escalation.

Law does Not Mean Much in North Korea

There has been much anxiety and global attention to these new statements, but they almost certainly do not actually change North Korean nuclear policy that much.

The most obvious reason is that North Korea is not a rule-of-law state. Its elites do not feel bound to formal policy statements emanating from the North Korean state. De facto policy does not come from the national legislature because North Korea is run more like a mafia clan than a modern state. The people who run the country are the cronies, friends, and family of Kim himself.

As such, formal statements like this new law have no binding power on elites or constrain or channel their behavior in any meaningful way. By way of illustration, legislation emerging from the U.S. Congress regarding policy or procurement for the US military, such as the National Defense Authorization Act, does constrain both the American president and US commanders. Law is meaningful in the US, and the content of the annual NDAA is a contentious annual budgetary issue which tells us important information about US military choices.

The Law’s Real Value is Rhetorical

North Korea produces an enormous amount of political language like this week’s statements: aggressive, belligerent, frightening, paranoid, and so on. But it rarely acts on its regular threats and abuse. So its statements are of questionable utility as policy indicators, much less as binding ‘law.’ Far more likely is that they signal stylized commitments to North Korea’s external opponents and its internal population.

In this case, the North is telling the world once again, in rhetorical ‘legal’ language, that it is committed to its nuclear weapons track, will not denuclearize, and is leaning ever harder into its nuclear weapons for security and prestige. And to its people, it is signaling, again, strength and determination in the face of hostile external pressure – a nationalist message of resistance to explain why North Korea must remain poor and backward. Most national resources must go into defense, because the country’s neighbors are plotting to pull it down.

What Do We Do? Defense

This week’s statements are yet another reminder that North Korea sees its nukes as non-negotiable, or would demand such a high price for denuclearization that the US and South Korea will not pay it. During the presidencies of Donald Trump and South Korea’s Moon Jae-In, the two made a major effort to pull North Korea into nuclear negotiations. North Korea offered little seriousness at those meetings. Kim never seemed to take the negotiations seriously, and never put forward an offer in exchange for his weapons.

It seems very likely that North Korean nuclear weapons are here to stay and that we must adapt to their existence and integration into North Korea’s warfighting doctrine. We must now consider defense against these weapons, as Kim will likely never give them up. I see three options:

The US pushed South Korea for two decades to beef up its missile defense, either through indigenous development or by buying more systems from the US. This is now the most obvious option, as South Korean cities are effectively naked against North Korean missile strikes.

Elsewhere I have argued that South Korea’s own direct nuclear deterrence against North Korean nukes is an increasingly likely option given that missile defense does not work well enough to block most inbound missiles. 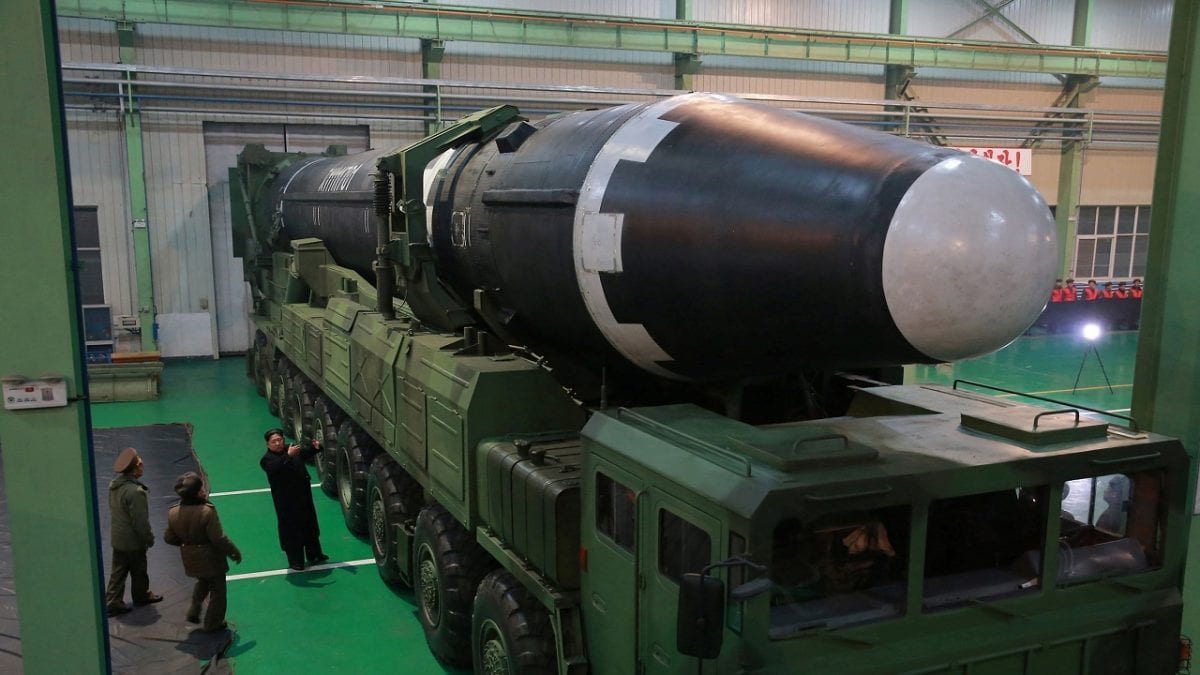 South Korea’s president floated this option earlier this year, but its risks are enormous. It could ignite the very war it seeks to prevent. I think this is unlikely.

Whatever the South Koreans decide, the debate on Northern nukes is increasingly moving away from negotiation – as this week’s rhetoric makes clear again – and toward defense and military options.