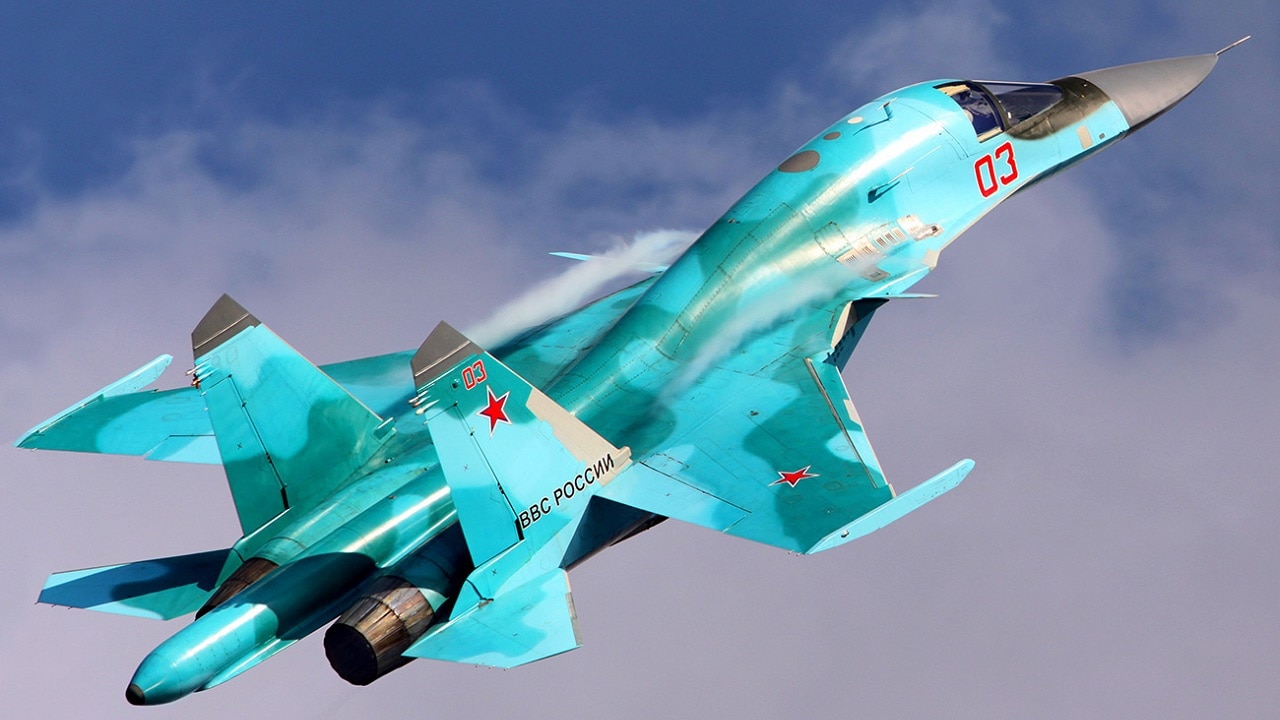 The invasion of Ukraine has not gone as planned for the Russians. Despite enjoying superior force strength, the Russians have failed to hold Ukrainian territory – in large part, because Russia has failed to gain air superiority over the country.

Russia was supposed to breeze over Ukraine, taking Kyiv “within days, perhaps forcing a Ukrainian capitulation in less than a week.” That didn’t happen of course; the conflict has been ebbing and flowing for several months with no resolution in sight. Ukrainian forces, effective at conducting asymmetrical warfare, have thwarted Russian forces from achieving their objectives, one after another.

“Russia failed to establish air superiority, capture Kyiv, or take any major cities in northern Ukraine; and the Donbas campaign is locked in a virtual stalemate,” Tyson Wetzel, the 7th Air Force’s Deputy Director for Intelligence, Surveillance, and Reconnaissance, wrote for the Atlantic Council. Russia was supposed to establish air superiority within the first 72 hours of the conflict, allowing their ground forces to operate with air support. Instead, “Russian forces have failed to control the skies, and have suffered huge aircraft losses that have hindered their air support for the ground invasion.”

Wetzel argues that Russian failures are not to be blamed entirely for the outcome of the air war in Ukraine; rather, attribution must also be paid to Ukrainian successes.

“Russia deployed an impressive air and air-defense force to the region prior to the invasion, including hundreds of advanced fighter, fighter-bombers, and attack aircraft, as well as modern short-, medium-, and long-range surface-to-air missiles (SAMs).”

Yet despite the myriad advantages, Russia failed to establish air superiority – for which, Wentzel cites several reasons. “First, [Russia’s] initial strikes on February 24 were largely ineffective in landing an immediate knockout blow.” Instead of concentrating initial strikes, Russia distributed strikes across the country, diffusing their overall effect, and allowing Ukraine to continue mounting a defensive effort. “Second, Russia’s non-kinetic effects had limited impact and were poorly integrated with the kinetic strikes.”

Overall, “the air campaign appeared to have no overarching concept or unifying theme: Russian forces were unable to decapitate Ukrainian leadership, or blind and/or paralyze IADS,” Wentzel wrote. In effect, Ukraine was able to operate unhindered, inflicting massive losses upon the invading Russian Air Force.

Wentzel recommends that US forces learn from the Russian Air Force’s mistakes over Ukraine. In particular, the US should “focus on finding and destroying mobile SAMs; integrate cyber effects into operational planning and tactical execution; developer counter-[drone] doctrine.” 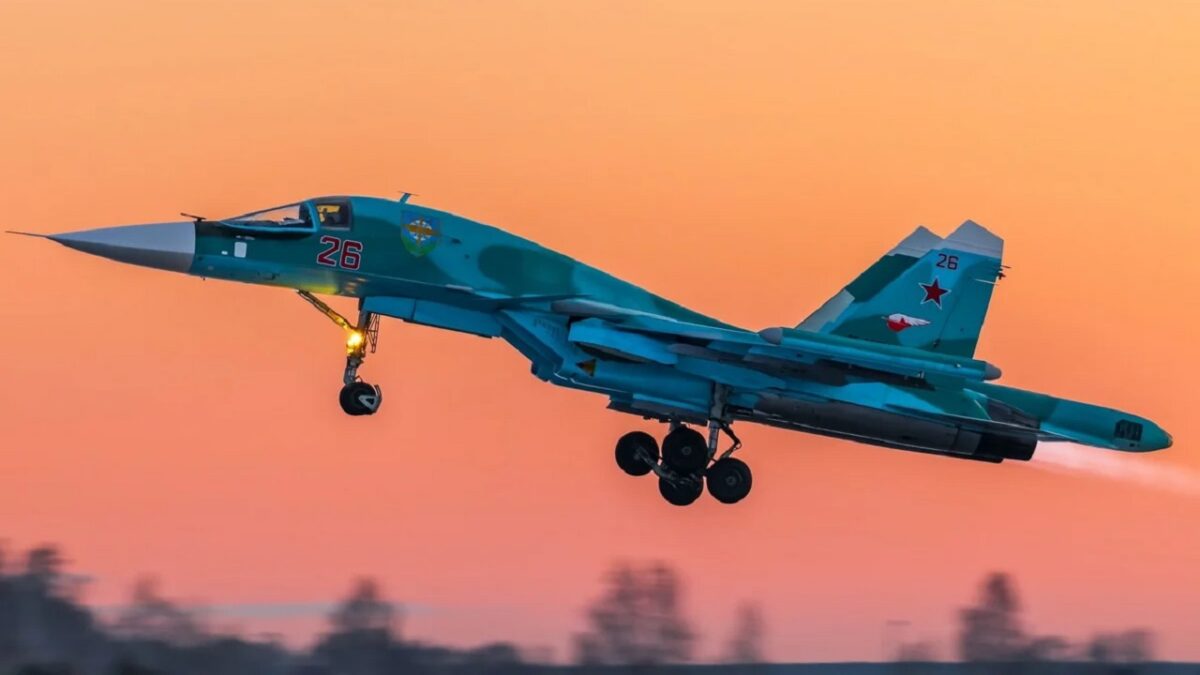