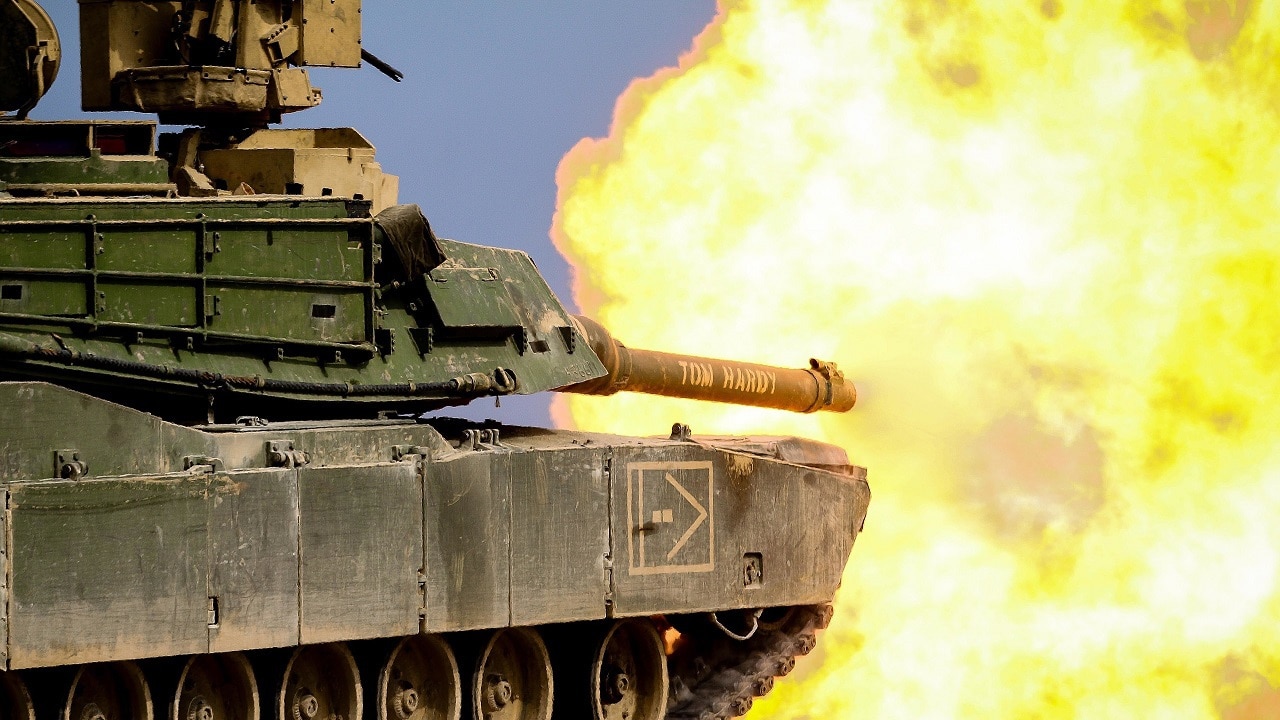 Ensuring “Never Again” for Ukraine: President Volodymyr Zelensky has done more to defend the liberal order and defeat fascism than any leader since British Prime Minister Winston Churchill in World War II. Ukrainian men, women, and children paid a high price. Unlike so many in the West who are relatively distant from conflict and existential threat, they understand the cost of freedom. While the Biden administration has rallied to support the Ukrainians in their hours of need, they did so only belatedly, giving substance to Churchill’s quip that the Americans always do the right thing but only after trying everything else first.

Ukrainians will triumph, even if Russian President Vladimir Putin, in desperation, lashes out with tactical nuclear weapons. In order to short-circuit this possibility, many Western diplomats may urge compromise: Let Russia keep the Crimea or portions of the self-styled Donetsk and Luhansk People’s Republics carved out of Ukrainian territory during Russia’s prior aggression. This would be a mistake. It would send the message that aggression has little cost and would encourage future aggressors to engage in the same sort of salami-slicing tactics that China uses in the South China Sea, Azerbaijan now employs in the Caucasus, and Turkey embraces along its borders and in the Eastern Mediterranean and Aegean Seas.

The threat of nuclear weapons use is real. Putin is a product of the Soviet Union. It is important to understand his influences: After he took the helm of Poland’s defense ministry, intellectual and scholar Radek Sikorski declassified Soviet scenarios involving nuclear weapons use in a land war in Europe. They showed, much to Moscow’s embarrassment, that Soviet leaders were willing to sacrifice Poles to win and occupy poisoned territory. Putin likely sees Russian-speaking Ukrainians in Donetsk and Luhansk as fodder to march into radioactive territory should he first use small-yield nuclear weapons.

The correct Western response to such a scenario is not to surrender to fear; it is to deter, both now and in the future. The fact that the Soviet Union and its successor Russia have repeatedly victimized Ukrainians only adds to the obligation. Soviet leaders purposely starved four million Ukrainians in the Holodomor, a genocide that predated the Holocaust.  That George H.W. Bush subsequently sought to condemn Ukrainians to a marriage with their tormenters remain a black mark on the late president’s legacy.

Nor can the West ignore the fact that, prior to the current war, Russia seized large chunks of Ukrainian territory. That Putin did so despite earlier agreements gives reason for any future Kyiv government to fear the word of not only Moscow but Washington as well.

Post-war Ukraine will require new architecture so that Kyiv need never put its security in the good faith of neighbors and partners whose word is fleeting.

Whereas Ukraine was not a serious candidate before for NATO membership, the accusations of American isolationists and Russian apologists notwithstanding, it should become one now and in an expedited fashion. Ukraine already would bring more to the table than many other NATO members do and, indeed, NATO could use some of the esprit de corps that Ukrainians have demonstrated. In drills and staff colleges, NATO forces could certainly use the instruction of battle-seasoned Ukrainian officers. Staff rides through Ukrainian battles should also become requisite to the instruction of future NATO officers from Calgary to Kharkiv and from Oslo to Odessa. The Pentagon should relocate Brigade Combat Teams not only to Poland and Romania, but to Ukraine as well.

NATO membership, however, will not be enough to deter future Russian attacks. After all, Putin or his successors may seek to paralyze the security alliance from within by leveraging its ties (and perhaps via outright bribery) to states like Turkey, Montenegro, and Croatia.

Rather, it is also time to allow Ukrainians empower themselves rather than be supplicants to Western goodwill. This will mean a reconsideration of Ukraine’s own nuclear posture. At the collapse of the Soviet Union, the United States encouraged Ukraine, alongside Belarus and Kazakhstan, to give up its legacy nuclear weapons. As Russia oppositionist and chess grandmaster Garry Kasparov noted, this empowered Russia relative to other former Soviet states and shows the emptiness of Kremlin grievances that the West humiliated Russia upon the Soviet collapse.

Putin himself shredded the post-Cold War understanding that Russia would stand alone atop the many former Soviet States but not threaten them. He violated Russia’s commitments to Ukraine’s sovereignty in the Budapest Memorandum. The West should not allow Moscow to play it for fools again. The goal of the West should be to restore Ukraine’s nuclear deterrence and place it under Ukrainian control. This would not recklessly risk nuclear war; rather the absence of such deterrence on Ukraine’s part is the reason why the threat of Russian nuclear weapons use has become such a great concern. 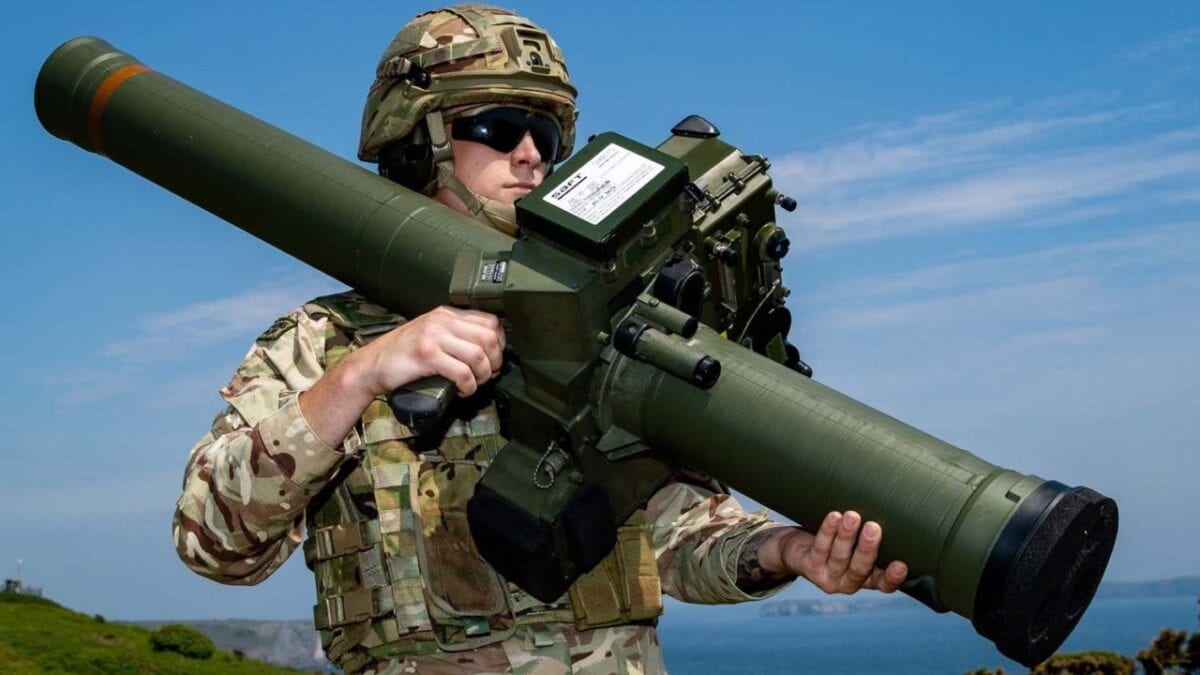 It is time to gear strategy to the world in which we live rather than whose parameters are shaped by wishful-thinking or fear. After a Soviet-led genocide and two Russian wars of aggression in Ukraine, it is time to give meaning to the phrase “never again,” even if that comes at the expense of decades of non-proliferation practice.