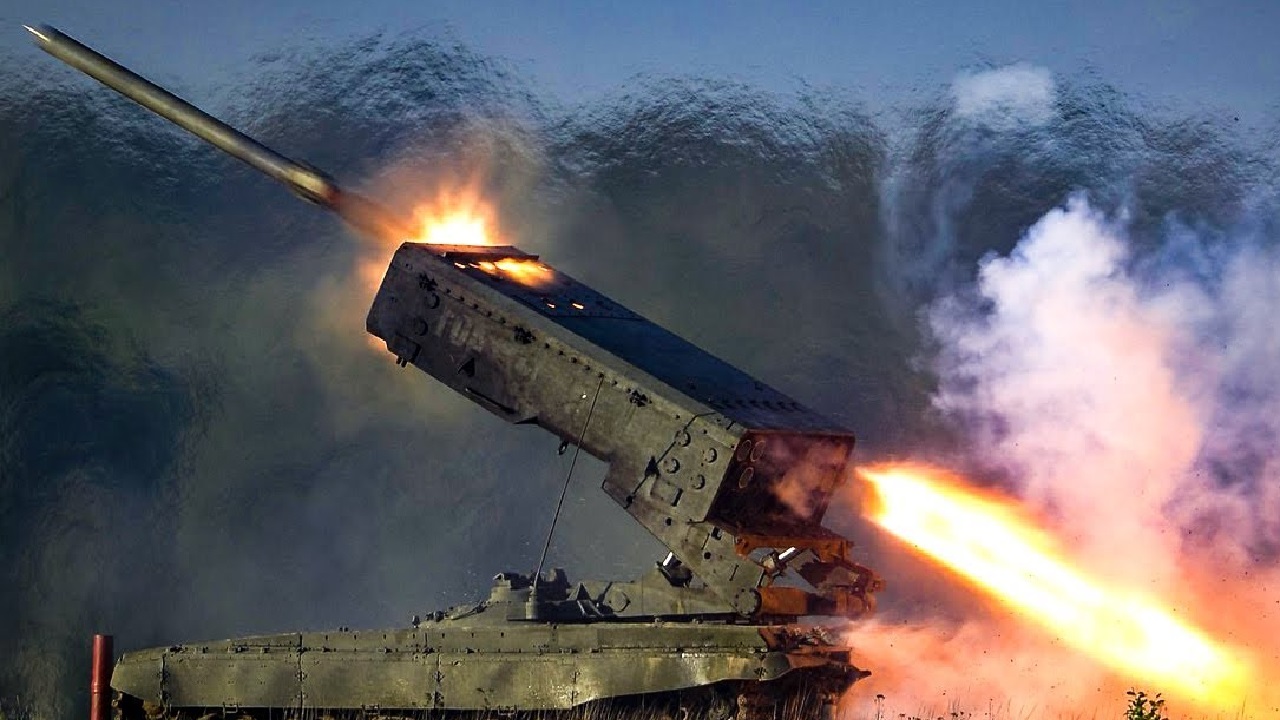 What happens in Ukraine Next? Exactly one month ago, reports of Ukraine’s surprise counter-offensive was proving so successful that many analysts suggested Russian forces in the region were doomed. As Russian troops withdrew and “regrouped,” analysts from the Institute for the Study of War said that the loss of Izyum “dooms” the initial Russian campaign plan at this stage of the war.

According to British intelligence, however, Russian forces are regaining some ground in the central Donbas and have likely begun advancing into some villages to the south of Bakhmut, Donetsk Oblast.

Ukraine: What Does the Intelligence Say?

According to the British Ministry of Defence, pro-Russian forces have made tactical advances towards Bakhmut over the last three days. The update, shared on Twitter, also described how the 2nd Army Corps, a pro-Russian militia in Luhansk had “likely advanced into the villages of Opytine and Ivangrad to the south of the town.”

Pro-Russian forces did claim on Thursday to have captured the two villages.

British intelligence also suggests that the gains were delivered thanks to the help of Wagner Group mercenaries, who reportedly remain heavily involved in the conflict in Bakhmut.

The intelligence also offers an insight into how Russia sees the slow progress in Donetsk, describing how the Kremlin “likely views seizing Bakhmut as a preliminary to advancing on the Karmatorsk-Sloviansk urban area,” the biggest population center in Donetsk Oblast that is controlled by Ukrainian forces.

These were the first tactical advances made by the Russians in the Donbas region since July, but that doesn’t mean Ukraine’s advances have ceased.

According to comments by Serhii Haidai, the head of the Luhansk Regional Military-Civil Administration, the Armed Forces of Ukraine continue to move forward in Luhansk – a region that was almost entirely controlled by the Russians just a few weeks ago.

During a national telethon, Haidai claimed that Russian forces were building defensive structures across Luhansk Oblast in preparation for a fresh counteroffensive from the Ukrainians.

“The military is doing its job clearly, according to the plan. You know, the Ukrainian plan and the Russian plan are completely different things. The Russian plan is something that happened by chance. The Armed Forces are really achieving their goal,” Haidai said. “Seven populated areas have been liberated today. We are moving forward little by little, but we will not talk about further actions.”

Little in the way of Ukrainian advances in Donetsk Oblast have been confirmed in recent days, however, and it’s really just a matter of time before we know whether Russia will use the hundreds of thousands of largely untrained reservists to its advantage in the region. 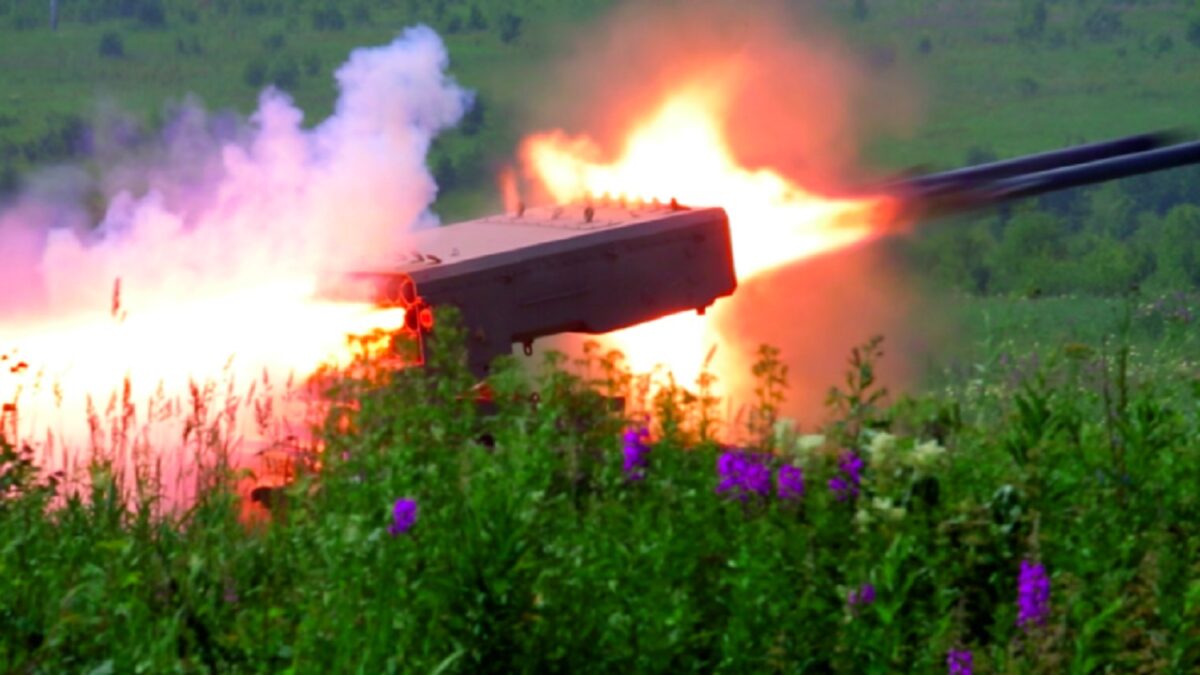