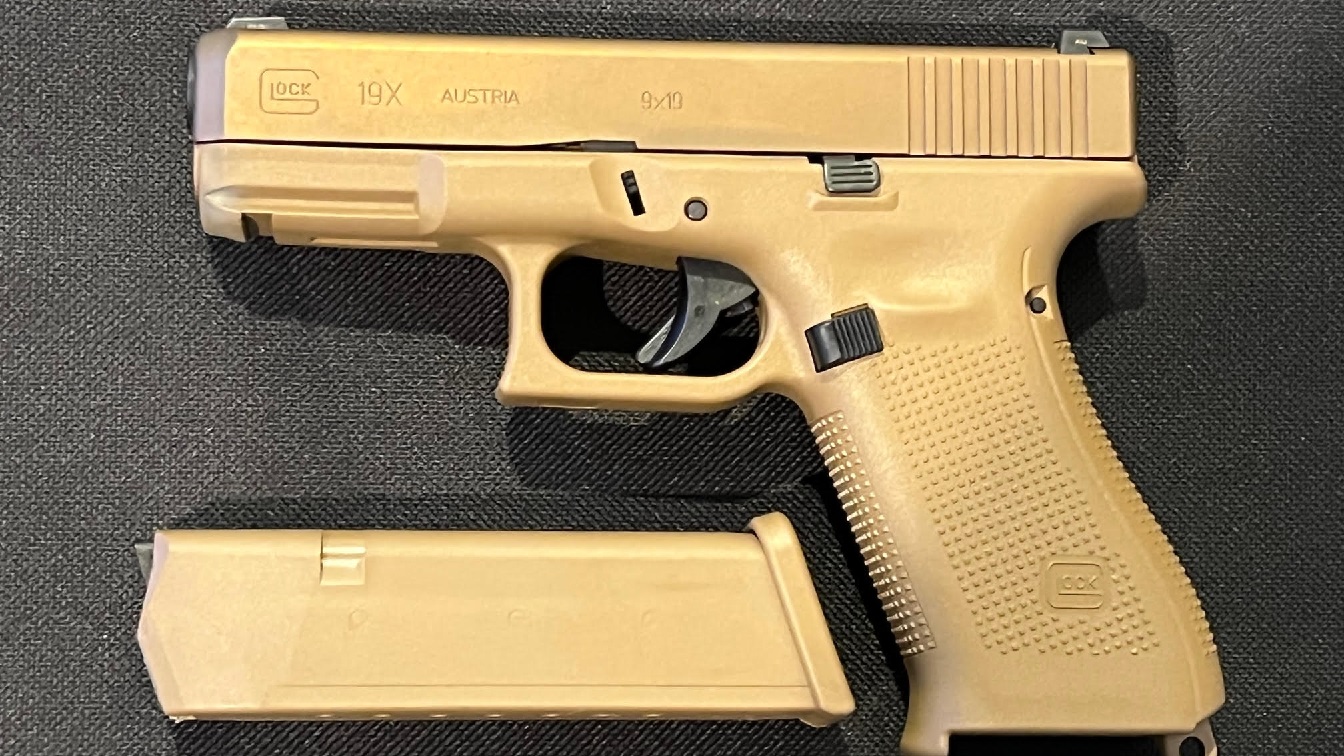 Last Friday, a U.S. judge dismissed a $10 billion lawsuit brought by the Mexican government that sought to hold U.S. gun manufacturers responsible for facilitating the trafficking to drug cartels of deadly weapons across the U.S.-Mexico border. The decision by Chief Judge F. Dennis Saylor in federal court in Boston was seen as a victory for some of the largest U.S. firearms makers, including Smith & Wesson Brands Inc and Sturm, Ruger & Co.

In his decision, Saylor said federal law unequivocally bars lawsuits seeking to hold gun manufacturers responsible when people use guns for their intended purpose. He cited the Protection of Lawful Commerce in Arms Act, which protects gun manufacturers from lawsuits. The judge added that the law contained several narrow exceptions, but none applied to this particular case.

“While the court has considerable sympathy for the people of Mexico, and none whatsoever for those who traffic guns to Mexican criminal organizations, it is duty-bound to follow the law,” Saylor wrote in his 44-page decision.

The Mexican government alleged that the firearms sold by those companies had undermined the country’s strict gun laws by designing, marketing, and selling military-style assault weapons favored by the cartels. Mexico City has said it will appeal the decision.

“This suit by the Mexican government has received worldwide recognition and has been considered a turning point in the discussion around the gun industry’s responsibility for the violence experience in Mexico and the region,” Mexico’s Foreign Ministry said in a statement.

The Mexican government also sought to blame the U.S. gun manufacturers for their declining economy, citing reduced investment as well as the need to direct greater resources to law enforcement.

In its August 2021 complaint, Mexico estimated that 2.2% of the nearly 40 million guns made annually in the United States were smuggled into Mexico, including as many as 597,000 guns made by the defendants. In addition, Mexico argued that smuggling had been a key factor in its ranking third worldwide in the number of gun-related deaths.

“The judge’s argument is that the PLCAA law, which took effect in 2005, provides immunity to the firearms industry in the United States with respect to civil lawsuits … but he recognizes the impact of the negligence of the firearms industry in our territory,” said Mexican Foreign Affairs Minister Marcelo Ebrard, according to a report from Mexico News Daily.

The War in Mexico

The Mexican Army is seen as fighting a losing war against the cartels, which are often as well armed as many of its soldiers. Currently, the Mexican Army is the largest branch of the nation’s military and has an active-duty force of 198,000. While it has increased significantly in size, according to data from GlobalFirePower.com, its GFP ranking is just 43rd out of 142 countries.

It now finds itself engaged with multiple well armed cartels.

The drug cartels largely flourished during the seven decades that Mexico was ruled by a single party, the Institutional Revolutionary Party. Within that centralized political structure, drug trafficking groups cultivated a wide network of corrupt officials through which they were able to gain distribution rights, market access, and protection.

That changed in December 2006, when the newly elected President Felipe Calderón sent 6,500 federal troops to the state of Michoacán to end drug violence in the region. That action is widely regarded as Mexico’s first major move against cartel violence. Indeed, it is generally viewed as the starting point of the war between the government and the drug cartels.

Calderón continued to escalate his anti-drug campaign, but Enrique Peña Nieto, Calderón’s successor who held office from 2012 to 2018, said he would focus more on reducing violence against civilians and businesses than on removing cartel leaders. Current President Andrés Manuel López Obrador has continued to rely heavily on the military, in combination with the federal police, to battle the cartels. There are currently about 45,000 troops involved in the struggle, along with state and federal police forces.

Though most of the companies named in the lawsuit haven’t publicly commented, the National Shooting Sports Foundation, the firearms industry’s trade association, released a statement noting it was pleased with the dismissal of “Mexico’s misguided and baseless lawsuit against members of the firearm industry that sought to blame them for Mexico’s unwillingness and inability to bring Mexican drug cartels to justice in Mexican courtrooms.” 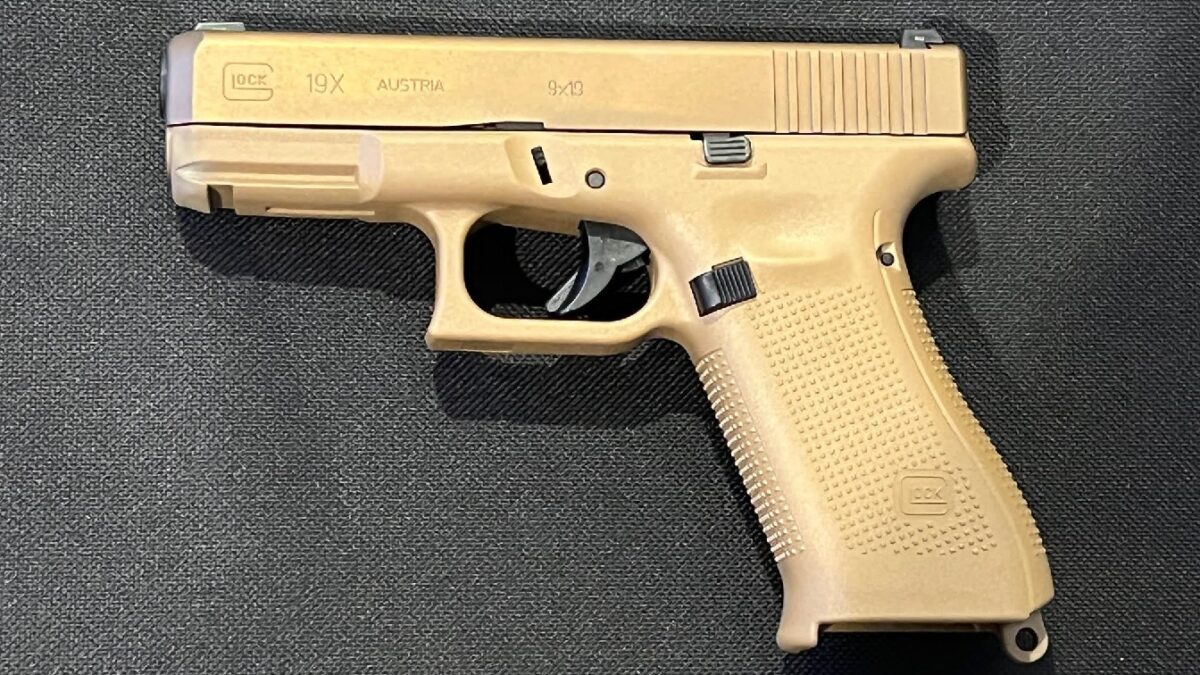 The NSSF added, “The court correctly dismissed the case by properly applying the bipartisan Protection of Lawful Commerce in Arms Act (PLCAA) that bars lawsuits against firearm manufacturers and sellers for the criminal misuse by remote third parties, here Mexican cartels, of lawfully sold firearms.”