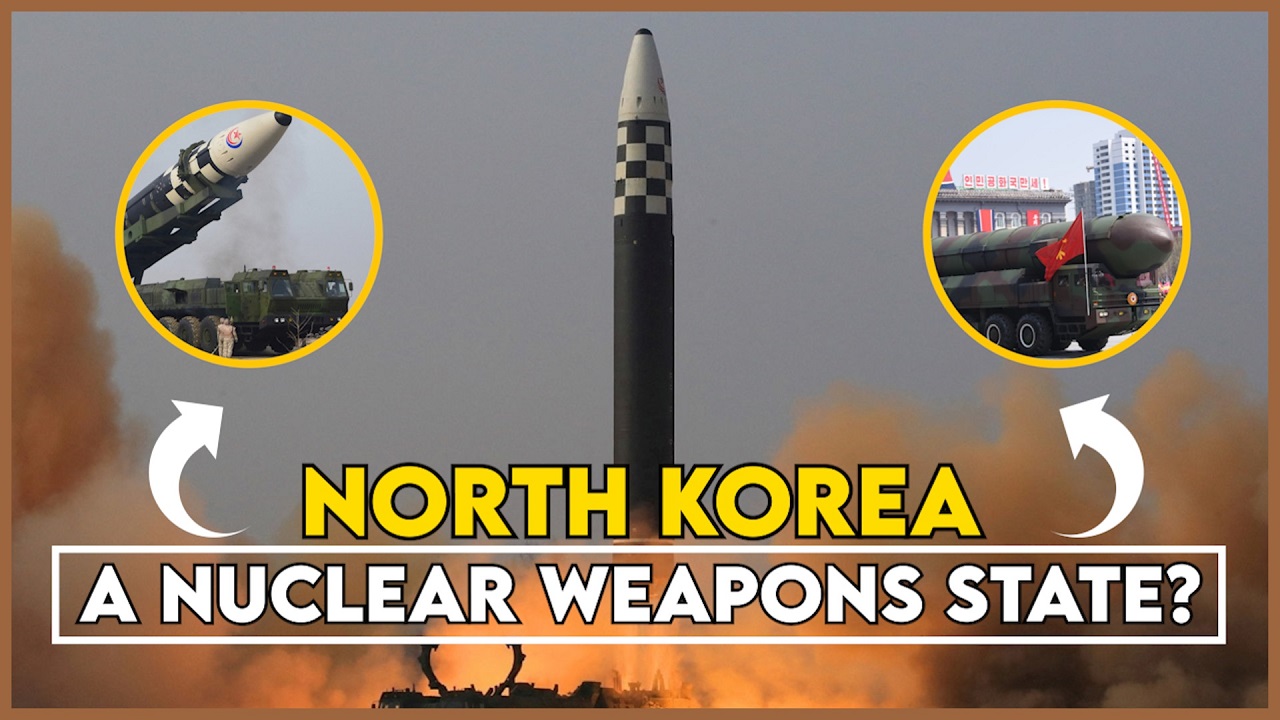 Last week, North Korea tested a ballistic missile by launching it over Japan. The last few weeks have seen a stepped-up testing rate from the North. Ostensibly these tests are to protest US-South Korea military exercises, including the visit of a US aircraft carrier to South Korea. Pyongyang has a history of testing to make a point or express displeasure. But this is almost certainly a veneer. The deeper reason is that North Korea is leaning ever further into its nuclear and missile capabilities, and it needs to test them. Testing would almost certainly occur regardless of whether a U.S. official came through the region for a few days, Japan changed its prime minister, and so on.

North Korea is Conventionally Far Behind

The most obvious reason for Pyongyang to develop missiles and nuclear weapons is the slow erosion of conventional deterrence on the Korean peninsula. A generation ago, North and South Korea were more equally balanced. Precision-guided munitions were new. And North Korea was not laboring under routine shortages of fuel, metals, spare parts, and even food. Today, North Korea’s army is almost certainly conventionally inferior to the South Korean army, as well as hugely vulnerable to massed American air power.

The American intelligence community routinely releases assessments of North Korean military power. Unsurprisingly, the reports emphasize nuclear weapons and missiles, but notable also are persistent questions about whether North Korea can sustain non-nuclear kinetic actions for more than a month or two. North Korean roads and communications are primitive and vulnerable. Its vehicles are dated, and fuel is scarce. Its soldiers are likely undernourished, as is much of the country.

North Korea’s plan to fight a conventional war is likely to flood South Korea with its large force in hopes of overrunning Seoul before the U.S. and South Korea can properly mobilize. So long as this early dash can be held off, the North Koreans would almost certainly lose a serious conflict.

The upshot is that nuclear weapons and missiles are a play for Pyongyang to regain stability and reestablish peninsular deterrence which North Korea’s aging military and failing economy are slowly forfeiting.

Testing will Go On and On

Because North Korea is leaning into its nuclear missiles more and more, it must test more and more. For a few years, during the overlapping presidencies of American Donald Trump and South Korean Moon Jae-In, there was the possibility of a breakthrough deal. Trump and Moon were both far more dovish on North Korea than any of their predecessors. For a few years, North Korean leader Kim Jong-Un held to an informal moratorium on testing, to facilitate negotiations. As that opportunity faded away – greatly due to Kim’s own unwillingness to offer much to Trump – the tests have resumed.

This week’s test flight over Japan illustrates yet another danger in this new ramp-up of testing – the possibility of an accident. Much of the discussion around North Korean nukes and missiles is strategic – what do we do if they use them? Would Pyongyang use them on the battlefield? Will North Korea proliferate to destabilize other areas?

But North Korea is also poorly administered, corrupt, and inefficient. Its testing program has suffered from major accidents in the past. Indeed, most countries with rocket and nuclear programs experience accidents. This problem is worse regarding North Korea because it gleefully ignores the sovereignty of the countries around it. It has launched rocket tests over Japan before, and its rocket debris has fallen near the Philippines too. Were a North Korean missile launched over Japan to malfunction and fall on Japanese territory, killing people, it is unclear how Japan would respond. The demand for some kind of retaliation would be high.

Our Options are Still Poor

North Korea has also threatened another nuclear test this year. U.S. and South Korean officials have threatened a serious response, just as Japan lashed out sharply over this week’s overflight test.

But we lack good options, unfortunately, which is why these tests keep happening. If North Korea had a clear vulnerability we could exploit to punish them for constant testing, we would have tried it years ago. Tightening sanctions are a common answer to Northern provocations, but the issue there is not placing even more sanctions on Pyongyang, but getting China and Russia to enforce them. Shooting down a North Korean missile test is occasionally floated, but the U.S. military is nervous that if we try and miss, then regional missile defense will lose credibility. And striking North Korea itself is, of course, hugely risky. 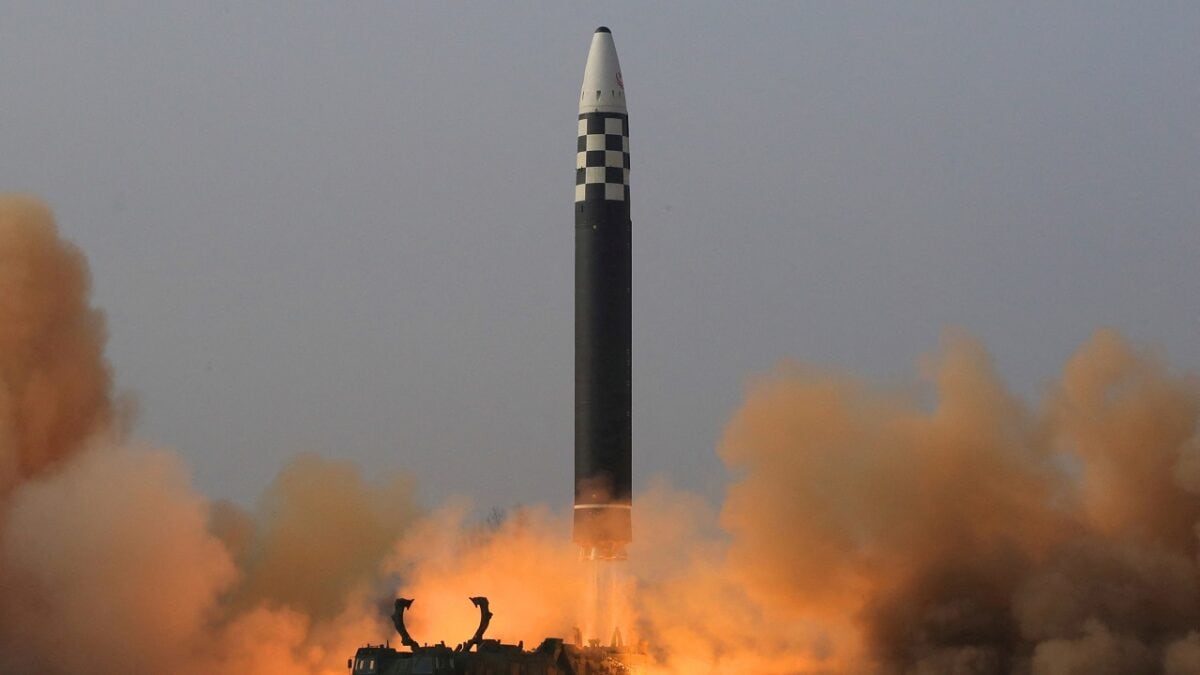 So we must probably continue to live with these tests. We can try to push China and Russia to help us, but that possibility is fading as those states and the US increasingly fall into geopolitical competition, where North Korea is a helpful card to play. As sad as it seems, this is a problem we’re going to have to learn to live with.