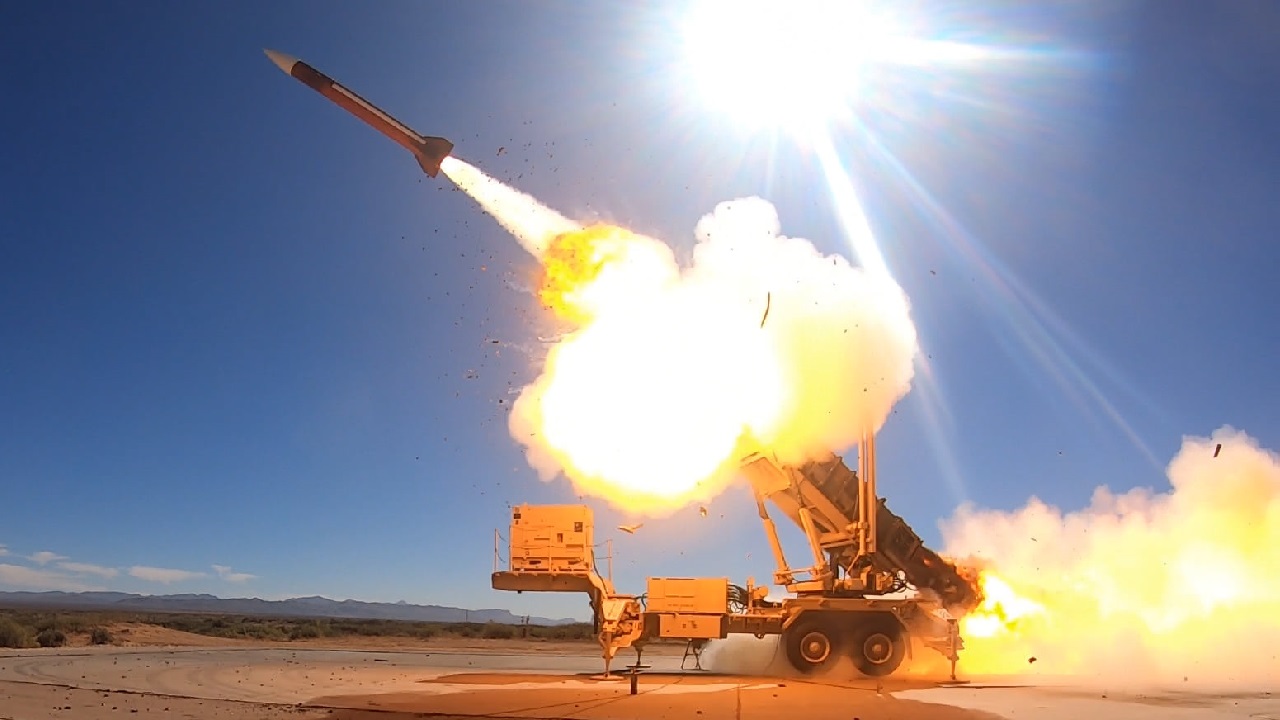 The war in Ukraine clearly is getting more intense with each passing day. And Russia seems ready to unleash the full power of its military arsenal to do as much damage as possible and try to get Kyiv to capitulate. At the moment, Putin looks ever more desperate.

A series of blasts were reported in the Ukrainian capital of Kyiv on Monday morning as the Russian military launched strikes on several cities in the country.

Ukrainian Vice Prime Minister Mykhailo Fedorov confirmed on Twitter that Zaporizhzhia and Dnipro were also attacked. Meanwhile, The Kyiv Independent reported that several other cities — Zhytomyr, Khmelnytskyi, and Ternopil — had been struck as well.

“Russia continues its cruise missiles terror. Again destroyed resident houses in Zaporizhzhia. Morning attacks on Kyiv city center, people burnt in their cars on the way to work,” Federov tweeted. “Set of explosions in Dnipro. Russia is terrorist state, this should be recognized officially.”

Separately, Andriy Sadovyi, the mayor of Lviv, wrote on Telegram that several explosions had been reported in his city.

Vitali Klitschko, the mayor of Kyiv, issued a statement via his Telegram account just after 8.30 a.m. local time, saying that there had been several explosions in the Shevchenkivs’kyi district, a central area in Ukraine’s capital.

Matthew Luxmoore, a reporter for the Wall Street Journal, posted a video on Telegram which he said was the aftermath of shelling in Shevchenko Park, Kyiv.

Several videos of what appeared to be explosions in Kyiv also circulated over social media at around 9.30 a.m. local time.

Oleksiy Kuleba, Kyiv’s governor, said on Telegram on Monday morning that he had “information about downed objects” and advised everyone in Kyiv to “remain calm and stay in shelters.”

“I emphasise that the air alert is still ongoing. Don’t ignore it and stay in cover. Do not photograph or film landing sites or damaged infrastructure,” he wrote. “People’s lives depend on it. Let’s hold on.”

According to The New York Times, air raid sirens were heard across the country after the explosions in Kyiv went off. The outlet reported that the explosions took place at around 8 a.m. local time when people were on their morning commutes to work and school.

Ukrainian President Volodymyr Zelenksyy posted on Telegram on Monday his response to the attacks.

“They are trying to destroy us and wipe us off the face of the earth. Destroy our people who are sleeping at home in Zaporizhzhia. Kill people who go to work in Dnipro and Kyiv,” Zelenskyy wrote.

“The air alarm does not subside throughout Ukraine. There are missiles hitting,” he added. “Unfortunately, there are dead and wounded. Please do not leave shelters. Take care of yourself and your loved ones. Let’s hold on and be strong.”

Earlier on Sunday, a Russian missile strike in Zaporizhzhia killed at least 13 people and injured dozens when it hit an apartment building.

This fresh volley of attacks from Russia comes after the Kerch Strait Bridge, a key supply route connecting Russia and Crimea, was damaged in a blast on Saturday. The bridge was symbolically significant to Russian President Vladimir Putin, who celebrated its opening in May 2018 — four years after the annexation of Crimea — with great fanfare, even driving a truck over it himself.

Putin’s allies have pushed for retaliation over the blast, which killed at least three people. For his part, Putin on Sunday labeled the bridge blast a “terrorist act” carried out by the “special services of Ukraine.” 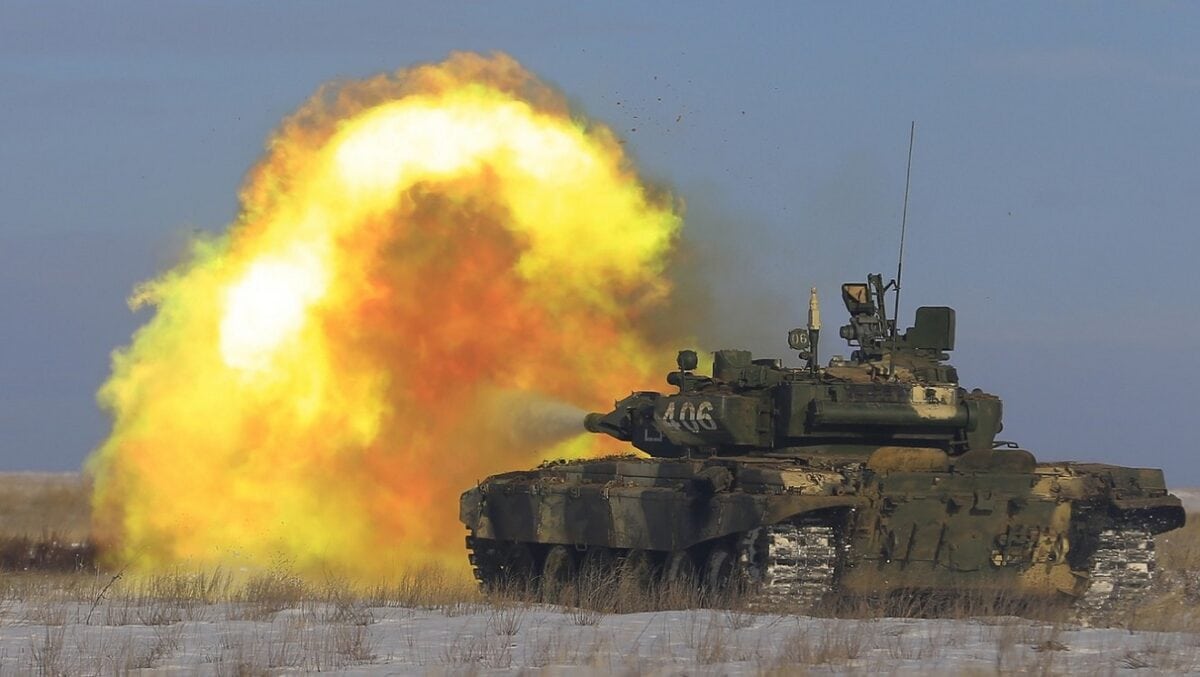 Ukraine has not officially claimed responsibility for the Kerch Strait Bridge blast but has hinted at its involvement in the incident.

Cheryl Teh is a senior breaking news reporter based in Insider’s Singapore bureau (where this first appeared), where she covers everything from major military and political shifts in the region to developments in pop culture and social media.
In this article:Kyiv, NotHome, Putin, Russia, Russian Military, Ukraine, War in Ukraine

Written By Cheryl Teh