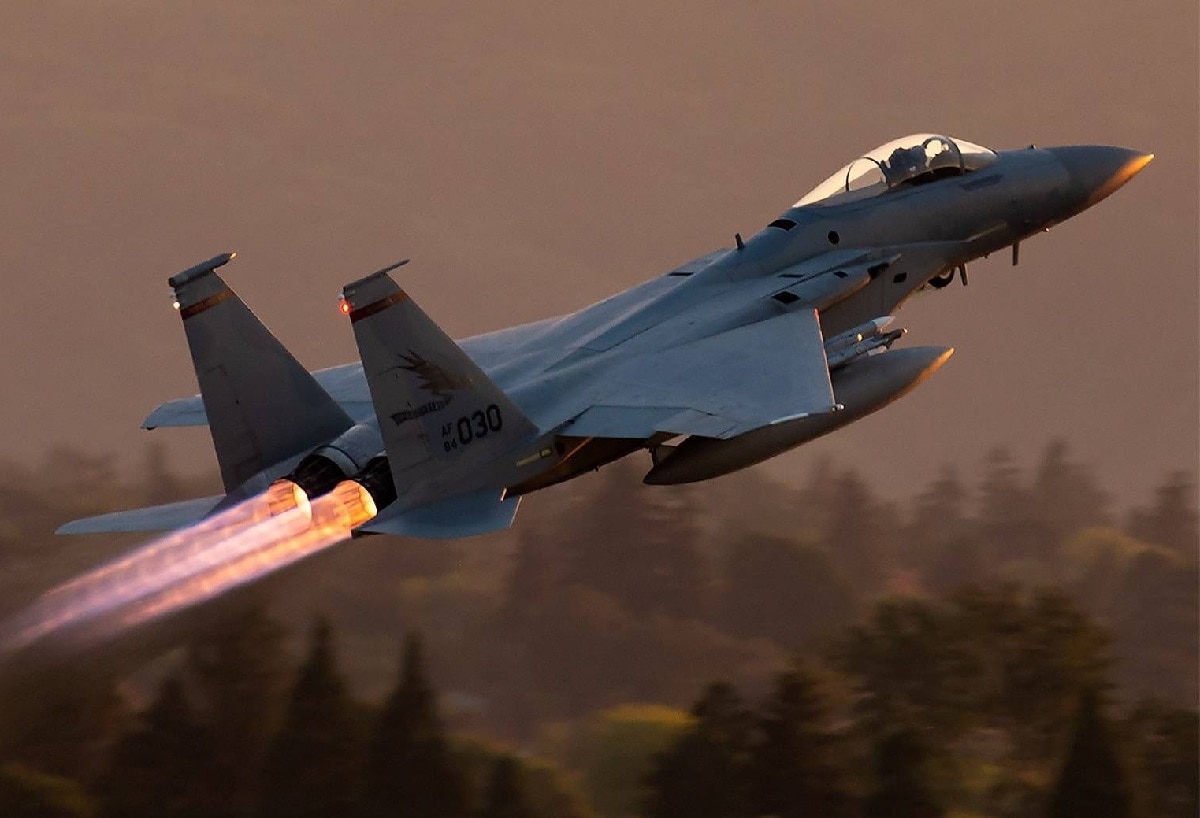 What Ukraine’s NATO Application Means for the War: In response to Russian President Vladimir Putin’s Friday announcement that he will annex four regions of Ukraine, Ukrainian President Volodymyr Zelenskyy announced that his country was officially applying for membership of the North Atlantic Treaty Organization (NATO).

In a video recorded outside of his presidential office in Kyiv, Zelenskyy said that he made the decision to protect all Ukrainians in the face of Russian aggression. The Ukrainian president also promised that the application would move ahead in an “expedited manner.”

The controversial decision is not likely to deter Russia, however, given that NATO’s eastward expansion was one of the primary reasons Putin announced his war in Ukraine – or, at least, it was one of the excuses the Russian president used to launch a military campaign and claim Ukrainian territory as Russian.

In the video recorded outside of his office, the Ukrainian president claimed that his country was already a de facto member of NATO, citing the overwhelming support received from NATO countries in the form of sanctions, financial aid, and the supply of military equipment and weapons.

Zelenskyy’s comments and actions this week, however, contradict comments made earlier in the year. In March, Zelenskyy recognized that Ukraine was not likely to be accepted as a member of NATO.

“It is clear that Ukraine is not a member of NATO. We understand that. We are adequate people,” Zelenskyy said during a meeting with leaders of the Joint Expeditionary force.

“For years, we have heard about the supposedly open door, but we have also heard that we should not enter, and this is true and we must admit it,” Zelenskyy continued, referencing his country’s effort to join NATO that was launched back in 2008.

The impact of Ukraine joining NATO would not be insignificant, which is why Zelenskyy is applying for membership.

If Ukraine were immediately accepted as a member of the international alliance, which is unlikely to happen, it could immediately launch the world into a third world war. NATO member states would be required to defend Ukrainian territory from Russia, a non-NATO aggressor. For Kyiv, it wouldn’t change much. Ukraine is already at war and depends entirely on the support of NATO allies. An escalation for Ukraine could only be beneficial, though there would, of course, be a risk of nuclear conflict.

For NATO, however, an escalation would cause disruption and bloodshed across the West. A war with Russia may already be on the cards, but NATO membership for Ukraine would guarantee it.

NATO allies now also face the difficult task of navigating the application in a way that doesn’t anger cause Russia to escalate the conflict. Failure to reject Ukraine’s application in a timely manner could anger Vladimir Putin, who has repeatedly cited NATO’s eastward expansion as a reason for launching his “special military operation” in the first place.

Zelenskyy’s application may have also potentially ended any possibility of negotiations bringing the conflict to an end, with Russia demanding full control over Zaporizhzhia, Kherson, Donetsk, and Luhansk, and Ukraine vowing to continue fighting – using NATO resources – for every inch of Ukrainian territory.

NATO member or not, Zelenskyy’s actions this week are a pivotal moment in this conflict and could be a sign that it cannot be brought to an end through diplomacy.