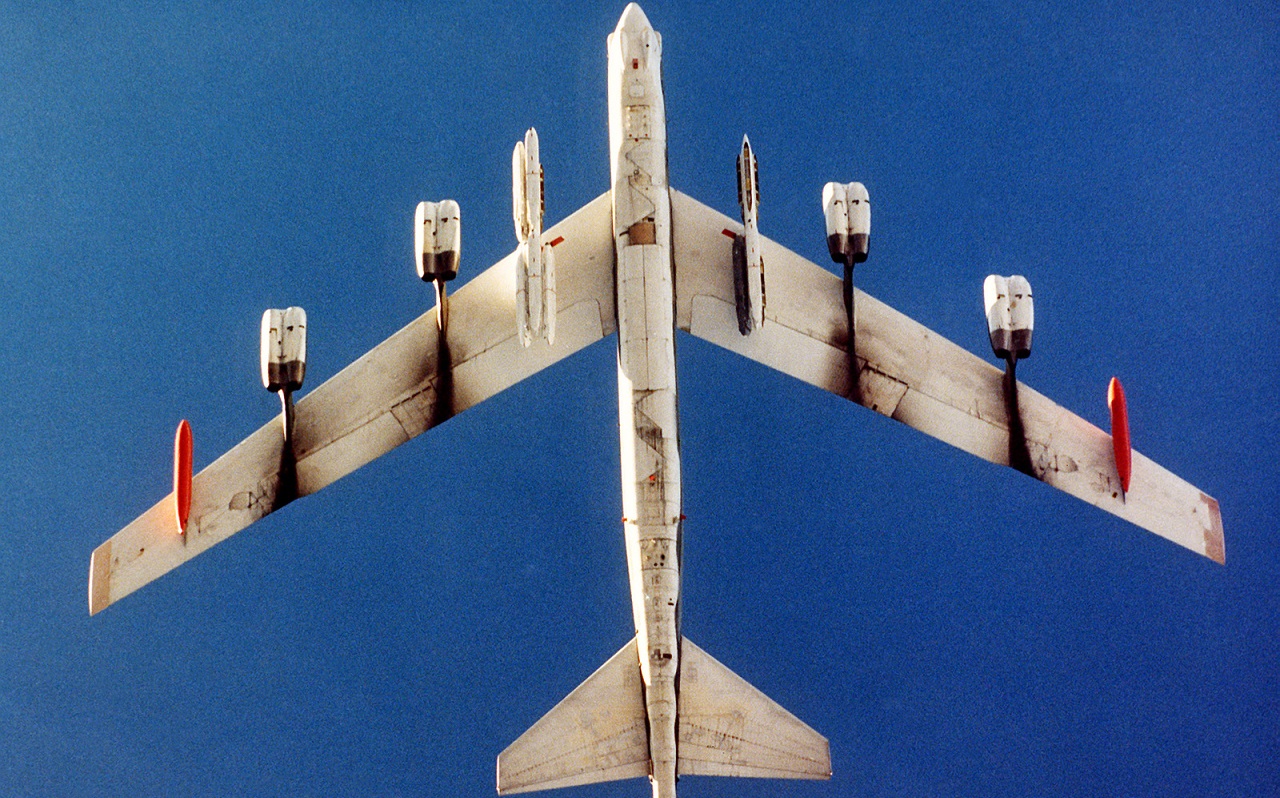 Would you believe the B-52 Stratofortress could serve until the 2050s? In a new development for the storied 70-year-old bomber, it is now conducting wind tunnel testing for its new engines. The bomber has used the same engines since the 1960s so the craft is due for an update. The B-52 will also receive a new radar. Once this happens the B-52 will be considered the B-52J or even the B-52K. That’s not all. The new B-52 variant will have improved “communications, pylons, and cockpit displays,” and one station crew member station may eventually be removed.

The upgrades, according to Air Force officials, are the “largest modification program in its history.”

The new engines on the latest B-52 variant will replace the Pratt & Whitney TF33 engines from the Vietnam era with new Rolls Royce F130 powerplants. The TF33s have flown an estimated 72 million hours. On September 25, The Aviationist reported that Boeing presented a new video that claimed wind tunnel tests of the engine nacelles were completed using a four percent scale model in the defense contractor’s Transonic Wind Tunnel.

Proven Engine that Has Experience Powering Other Aircraft

GE Aviation and Pratt & Whitney competed with Rolls-Royce for the contract. The agreement is worth $2.6 billion. “The winning offer from Rolls-Royce is the military version of the BR725 engine used by the Gulfstream G650 business jet and already powering both the C-37 and E-11 BACN in service with the U.S. Air Force,” The Aviationist wrote.

The current engine is a maintenance nightmare and is considered unsupportable and on “life support,” according to Colonel Louis Ruscetta, the Air Force’s senior director of the B-52 division. The new engines will take a few years to be outfitted on the B-52J or K. The Air Force is looking at a timeline of 2026 and 2027 and initial operations in 2030. The replacement engines will improve range and fuel usage. Each airplane has eight engines.

Same Radar That Is Used On the Super Hornet

The AESA (active electronically scanned array) radar replacement is attractive because it is the same system used on the F/A-18 E/F Super Hornet and has some similarities to the radar used on the F-15E Strike Eagle. The Raytheon AN/APG-79 radar will allow for better situational awareness and improve the acquisition and destruction of more difficult multiple targets expected in 21st-century warfare.

“We will have fighter-quality radar … to support air-to-ground operations,” he said, and be better able to operate “with other coalition partners” because the bomber can use the same sensor format. “It will be able to scan farther, and guide weapons in flight,” Ruscetta said.

Replacement will commence at low-level production in 2024 to reach full capacity in 2026. With this radar, the Air Force may decide to reduce the crew numbers from five to four.

B-52 Keeps Answering the Call

The amazing thing about the B-52 airframe is that is has been able to change with the times depending on military necessity. It went from a conventional and nuclear bomber to one that can launch stand-off ballistic and cruise missiles outside the range of enemy fighters and air defenses. The combat range has been extended over the years and the new engines will help advance range.

It has been a record-breaking airplane for speed and long-distance flying since the 1960s. After the B-21 stealth bomber comes into service, the Air Force will begin to retire the B-1 and B-2s. This means the B-52 will continue flying for decades. It keeps getting better and the Air Force will eventually have to re-designate it to the B-52J or K in the coming years. Fifty-eight B-52s are still in service and they have withstood the test of time.