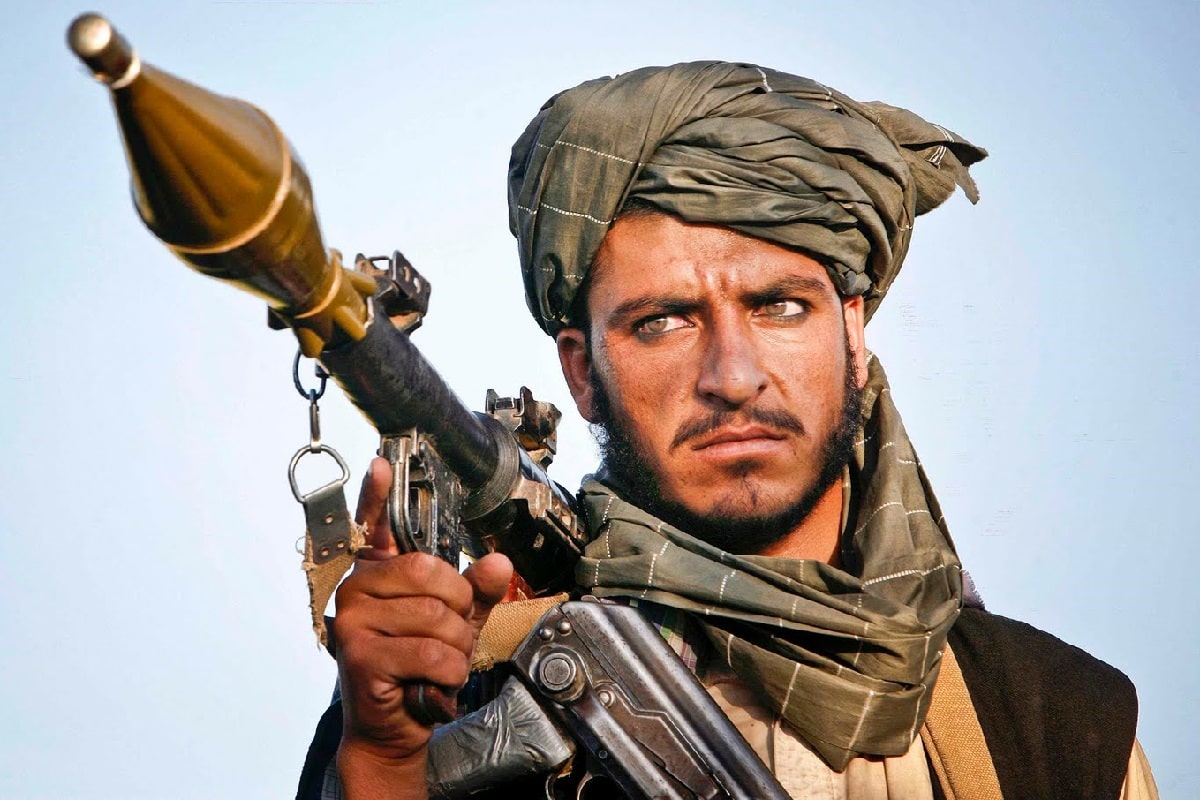 Throughout the two-decade U.S. war in Afghanistan, the Kremlin played a double game. President Vladimir Putin did not want the United States to win for that would humiliate Russia that, as the Soviet Union, lost a brutal war in Afghanistan. He also did not want the United States to lose, for that could mean the empowerment of the Taliban and the export of its extremism into the former Soviet states of Central Asia. This led to contradictions in which Russia leveraged its influence to expel the United States from Central Asian bases and cultivated the Taliban while simultaneously facilitating logistical routes across Russian territory to keep the American war going. As far as the Russians were concerned, the ideal scenario was for both the United States and Taliban to bleed each other dry into perpetuity.

President Joe Biden transformed that Russian dream into a nightmare when he ordered a complete U.S. withdrawal from Afghanistan. The promise of maintaining over-the-horizon counter-terror threat was flawed at best. While Biden deserves credit for ordering the strike on Al Qaeda leader Ayman al-Zawahiri (especially after having opposed the operation to kill Usama Bin Laden), the cost of that intelligence came at a high price: Pakistan sold out one terror leader in order to win immunity for many others and win White House support for advanced arms sales. Meanwhile, the theory that the United States could maintain diplomatic leverage over the Taliban while having no presence in Afghanistan fell flat. The trips by U.S. envoy Thomas West to the region are essentially expensive junkets; the Taliban simply see no reason to take him seriously.

Now it seems the Taliban are preparing to make their move and export their revolution. Ahmad Massoud’s National Resistance Front, which maintains a strong intelligence network in Kabul, the Panjshir Valley and across northern Afghanistan, reports that in recent weeks, the Taliban first transferred 16 high-ranking members of foreign terrorist groups to Kabul and then dispatched them to the Baghlan, Kunduz and Badakhshan provinces in northern Afghanistan.

According to reports, among those whom the Taliban brought to Kabul were Haji Forqan, the leader of the East Turkistan Islamic Movement; Mawlawi Ibrahim, the head of the Ansarullah Jamaat of Tajikistan; Shaikh Zakir, the head of the Islamic Movement of Uzbekistan; and Abdul Haq Uighuri, the head of the Al Qaeda branch in northern Afghanistan. Supposedly, the terror leaders arrived in Kabul on August 20, 2022 and stayed three days in the home of a senior Haqqani network official in Wazir Akbar Khan. There, Massoud’s information network says they met Sirajuddin Haqqani, the Taliban’s deputy leader and acting interior minister, and discussed establishment of a network of foreign fighters in northern Afghanistan. The terror leaders departed Kabul in cars belonging to Taliban officials and returned to Taliban military bases and safe houses in the north.

While Trump and Biden-era Special Envoy Zalmay Khalilzad predicated a U.S. withdrawal deal with the Taliban in part on the promise that the group would fight against the Islamic State, Mawlawi Ibrahim who will coordinate the network, has strong connections with the Islamic State. Simply put, Khalilzad was either naïve or deceptive when selling his deal.

Corruption is rife across Central Asia, and while Russia has long assumed a paramount security role, its miscalculations in Ukraine leave all of the countries of its southern flank at risk. That Turkey, the same country whose support was crucial to the Islamic State in Iraq and Syria, is influential in Central Asia, should raise broader concern. The Biden administration as well as the many Republicans who support U.S. retrenchment might believe Afghanistan and Central Asia are not U.S. concerns but as the Islamic State demonstrated in 2014, forces of altruism seldom fill vacuums. It would be a mistake to confuse absence of press attention in Afghanistan with quiet. All indications are that the period of calm before the storm is fast ending.