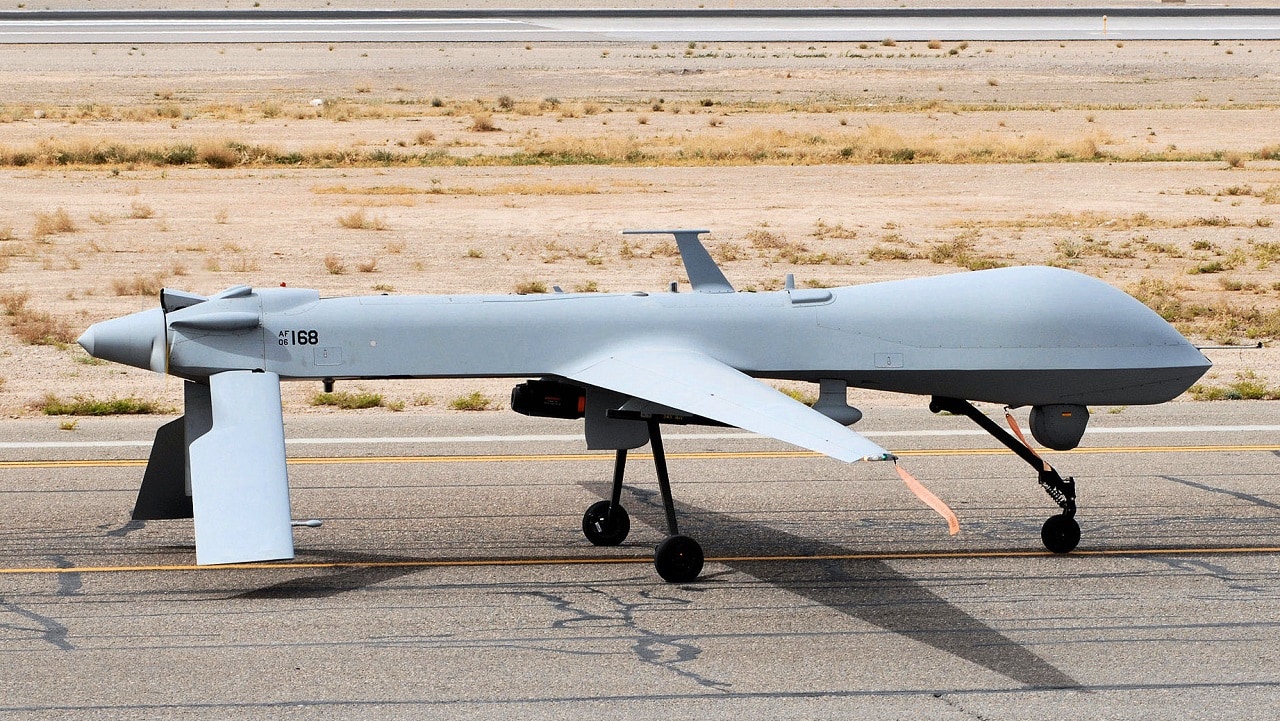 Tragic Drone Strike last August in Kabul Killed 10 Innocent People in Kabul was Avoidable; it’s time for accountability at the highest levels: On August 26, an ISIS-K suicide bomber killed 182 people in a blast outside the Kabul, Afghanistan airport – including 13 U.S. service members. Three days later, Central Command announced they had killed an ISIS-K terrorist via drone who had been planning another attack at the airport. Subsequent reporting, however, revealed the strike had instead killed an innocent civilian – along with nine others, seven of whom were children.

Though tragic mistakes do happen in combat zones, further investigations have revealed this incident was less an isolated case of a strike gone wrong, and more a pattern of shoddy work by senior U.S. leaders. For the good of our nation and the reputation of the U.S. Armed Forces, the government should hold someone accountable for what we now know was an avoidable tragedy.

Defenders of the drone attack have argued that the mistake was understandable given the highly chaotic and uncertain atmosphere in effect at the time of the strike. The Taliban had taken over Kabul, the Afghan government had totally collapsed, and already a massive suicide bombing had killed nearly 200 people at the airport. Under those circumstances, there was enormous pressure on military commanders to complete the withdrawal – scheduled for completion shortly after sunset on 30 August – and prevent any further suicide bombing attacks.

Intelligence assessments warning that ISIS-K elements were actively seeking to launch another attack before the Americans completed the withdrawal were no doubt correct. Using all intelligence resources to identify the threat, locate the would-be assailants, and then strike before they could attack U.S. troops was the right thing for U.S. leaders to do. How that operation was actually conducted, however, was fatally flawed.

Late last month, the New York Times published an updated investigation that included, for the first time, a video of the 29 August drone attack. To those who know what to look for, the video represented unambiguous evidence of just how unnecessary and avoidable the tragedy was.

The footage starts approximately five minutes before the missile impact and shows a white car slowly backing into a courtyard of a residential home. Several people – including children – can clearly be seen casually walking around the vehicle and house. After a few minutes, the driver parks the car and exits the vehicle. At that moment the car was parked in a densely populated civilian area, fully six miles from the airport. It represented no threat to any American, much less did it represent an “imminent threat” that required an immediate kill decision.

What should have happened is once the vehicle had stopped in the residential courtyard, the drone operator and the officer in charge should have continued monitoring the vehicle with persistent overhead observation. They should have continued to refine the intelligence, and if possible, send covert agents or Afghan special forces (some of whom were still working with the U.S. at the time) to physically inspect the vehicle. Had U.S. leaders done any of these things, those three adults and seven children would still be alive today, and the troops at the airport would still have been protected.

Instead, the officer in charge of the operation took the easy path and in place of doing the hard work to confirm the identity of the driver and ascertain whether or not the vehicle was a threat, he simply ordered the missile launch.

Even the best efforts in war sometimes result in innocents dying. But when carelessness and negligence result in civilians being killed, someone needs to be held accountable. My latest on @HillTVLive w @briebriejoy & @robbysoave @defpriorities https://t.co/M0um0CnEsS

In an internal Pentagon investigation, Air Force Lt. Gen. Sami D. Said nevertheless reported that he found no violations of U.S. law and did not recommend any disciplinary actions for anyone associated with the botched attack. That the Pentagon’s senior-most leaders hold neither themselves nor their subordinates accountable for the unnecessary and avoidable deaths of even children is reprehensible.

Shortly after the news broke that the drone had killed only innocent civilians, CENTOM Commander Gen. Frank McKenzie said that “as a combatant commander, I am fully responsible for this strike and its tragic outcome.” Yet clearly, those are empty words. If McKenzie is serious about his claim that he is responsible for those deaths, he should have the decency to put his stars on the table and resign.

Three innocent adults are dead and seven children were literally blown to pieces in a blast that was entirely avoidable. So long as the government allows the military to absolve itself of any responsibility when things go fatally wrong, we can expect these sorts of mistakes will continue to happen and the name of the United States will continue to be sullied.

A 1945 Contributing Editor, Daniel L. Davis is a Senior Fellow for Defense Priorities and a former Lt. Col. in the U.S. Army who deployed into combat zones four times. He is the author of “The Eleventh Hour in 2020 America.” Follow him on Twitter: @DanielLDavis1.