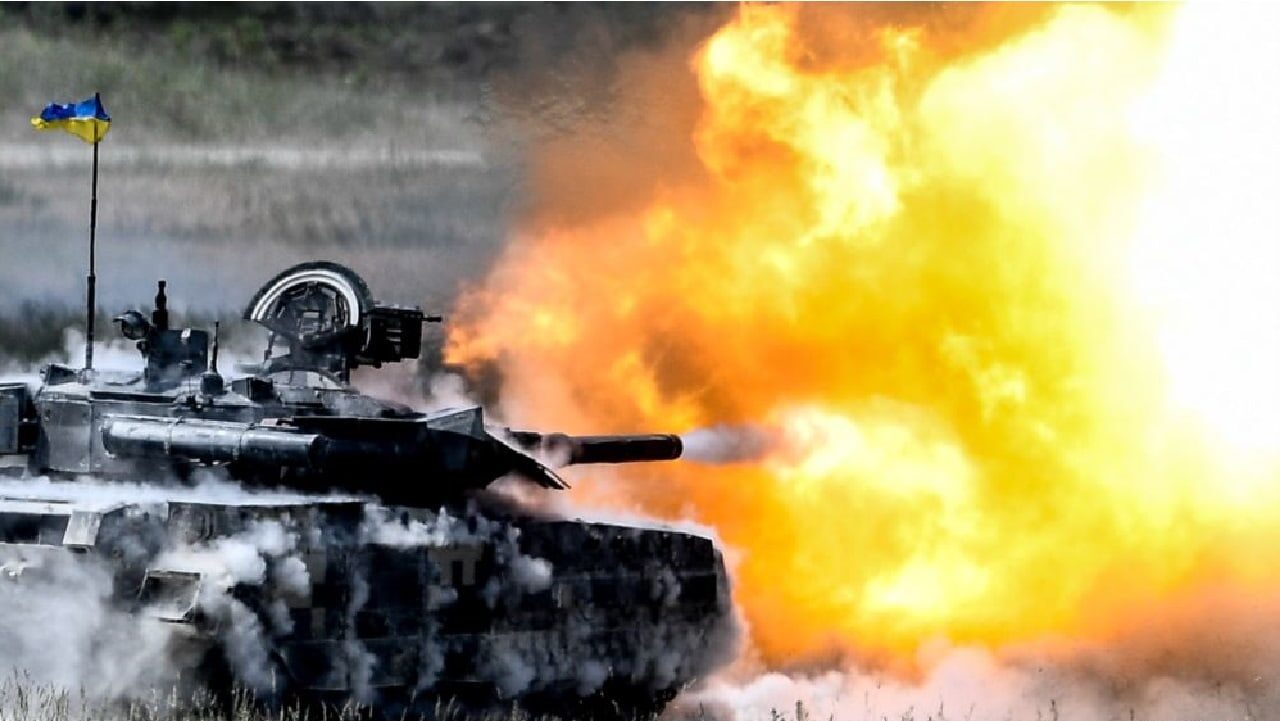 On day 238 of the war in Ukraine, the Kremlin declared martial law across Russia in an attempt to salvage something out of a war gone incredibly bad. 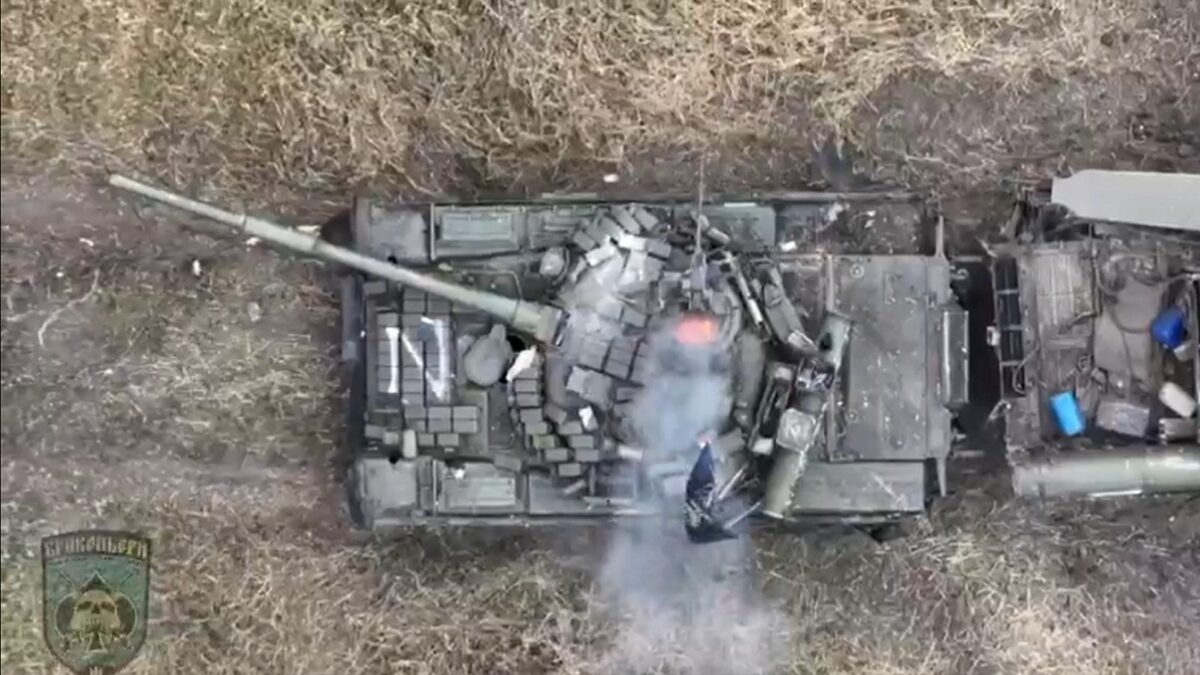 Martial Law in Parts of Ukraine

On Wednesday, Russian President Vladimir Putin declared martial law across his country in response to the dire military situation in Ukraine.

There are four levels of readiness imposed by martial law (maximum, medium, elevated, and basic), and the closer a Russian province is to the front, the more serious level of readiness it now has.

But according to the Institute for the Study of War, the declaration of martial law across Russia is “largely legal theater” that attempts to legitimize the Russian military’s current and future mobilization plans.

To be sure, the official Ukrainian claims are biased. For example, there hasn’t been a day since the start of the war in which the number of claimed Russian troops killed hasn’t been rounded up, whether that is 370 troops, as is the case on Thursday, or 250 or 500, as was the case on other days.

And yet, even with this apparent inconsistency, the Ukrainian claims of Russian casualties are a reasonable estimate of the number of men and weapon systems the Russian forces have lost in the war so far. A good chunk of those numbers have been corroborated by independent open-source investigators, such as the Oryx website, which adds a destroyed, damaged, or captured Russian weapon system to its very comprehensive lists of Russian casualties only after having visually verified the location of the item.

The war also continues to take a heavy toll on the Ukrainian civilian population. According to the Office of the United Nations High Commissioner for Human Rights, since the start of the conflict, more than 6,300 civilians, including almost 400 children, have been killed due to Russian attacks.

Just the missile and drone salvos of the previous days added around 100 more killed civilians on that list and took out approximately 30 percent of Ukraine’s critical infrastructure.

In this article:Martial Law, Putin, Russia, Ukraine, War in Ukraine