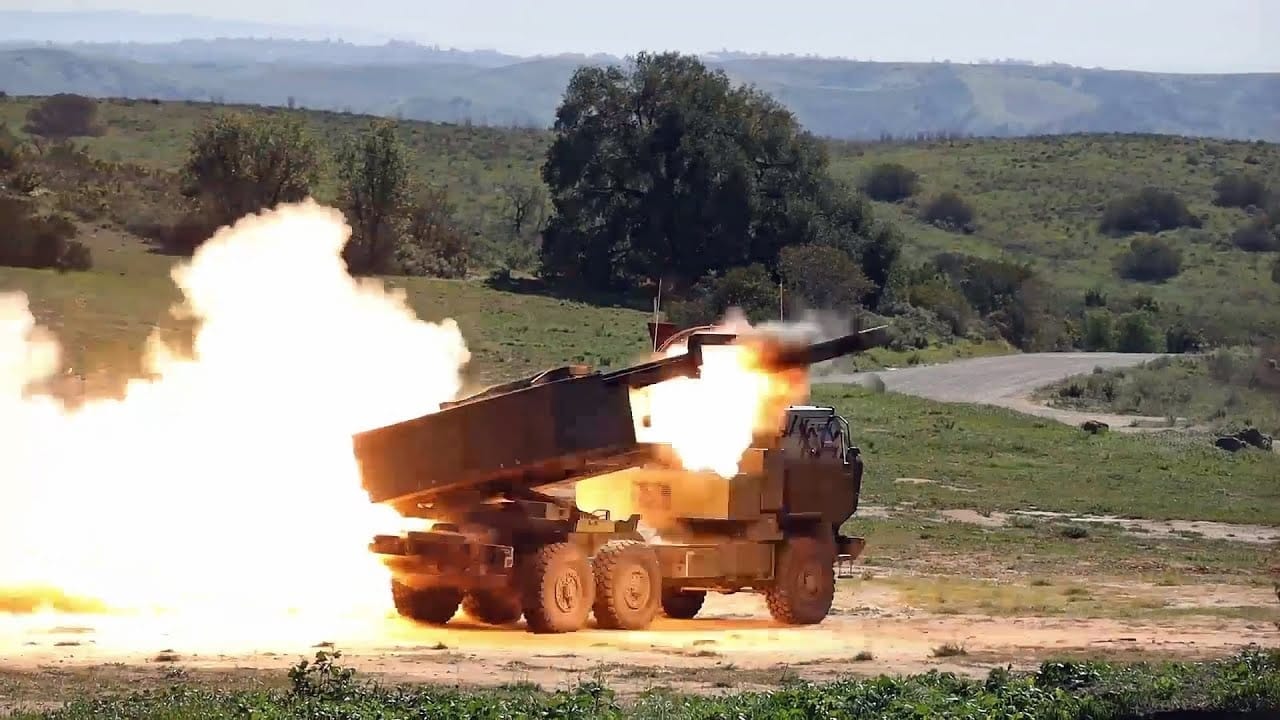 The world should be concerned as it seems the Zaporizhzhya nuclear plant is under attack somehow. The challenge is no one is sure who is doing the attacking: Russia or Ukraine?

The head of the International Atomic Energy Agency (IAEA) has issued a dire warning about the potential threat of new shelling at Ukraine’s  Zaporizhzhya Nuclear Power Plant.

There has recently been relative calm near the plant, which was captured by Russian forces early into Putin’s invasion of Ukraine, but the area was shaken by more than a dozen explosions caused by shelling over the weekend. “Powerful explosions shook the area,” said the IAEA in a statement.

Ukraine and Russia are blaming each other for the attacks.

Citing information provided by the plant management, the IAEA team said there had been damage to some buildings, systems, and equipment at the ZNPP site, but none so far were critical for nuclear safety and security. There were no reports of casualties.

Director General Rafael Mariano Grossi of the IAEA said: “Whoever is behind this, it must stop immediately. As I have said many times before, you’re playing with fire!”

Grossi said that there is an “urgent need for measures to help prevent a nuclear accident there.”

The Director General has been pushing for a nuclear safety and security zone around the power plant, said: “I’m not giving up until this zone has become a reality. As the ongoin  apparent shelling demonstrates, it is needed more than ever.”

President Zelenskyy has recently accused Putin of “energy terrorism” as thousands of Ukrainians are forced to live without power as a result of damage to the national grid infrastructure.

Speaking on November 4, Zelenskyy said: “Tonight, about 4.5 million consumers have been temporarily disconnected from energy consumption.”

“The very fact that Russia is resorting to energy terrorism shows the weakness of our enemy. They cannot beat Ukraine on the battlefield, so they try to break our people this way.”

Bethany Dawson is a junior news reporter on the UK news team based in London. She holds a BSc in Politics and Sociology and was previously a freelance journalist for publications such as The Independent, the BBC, The Times, VICE, Refinery29, Private Eye, The Big Issue and more. This first appeared in Insider.