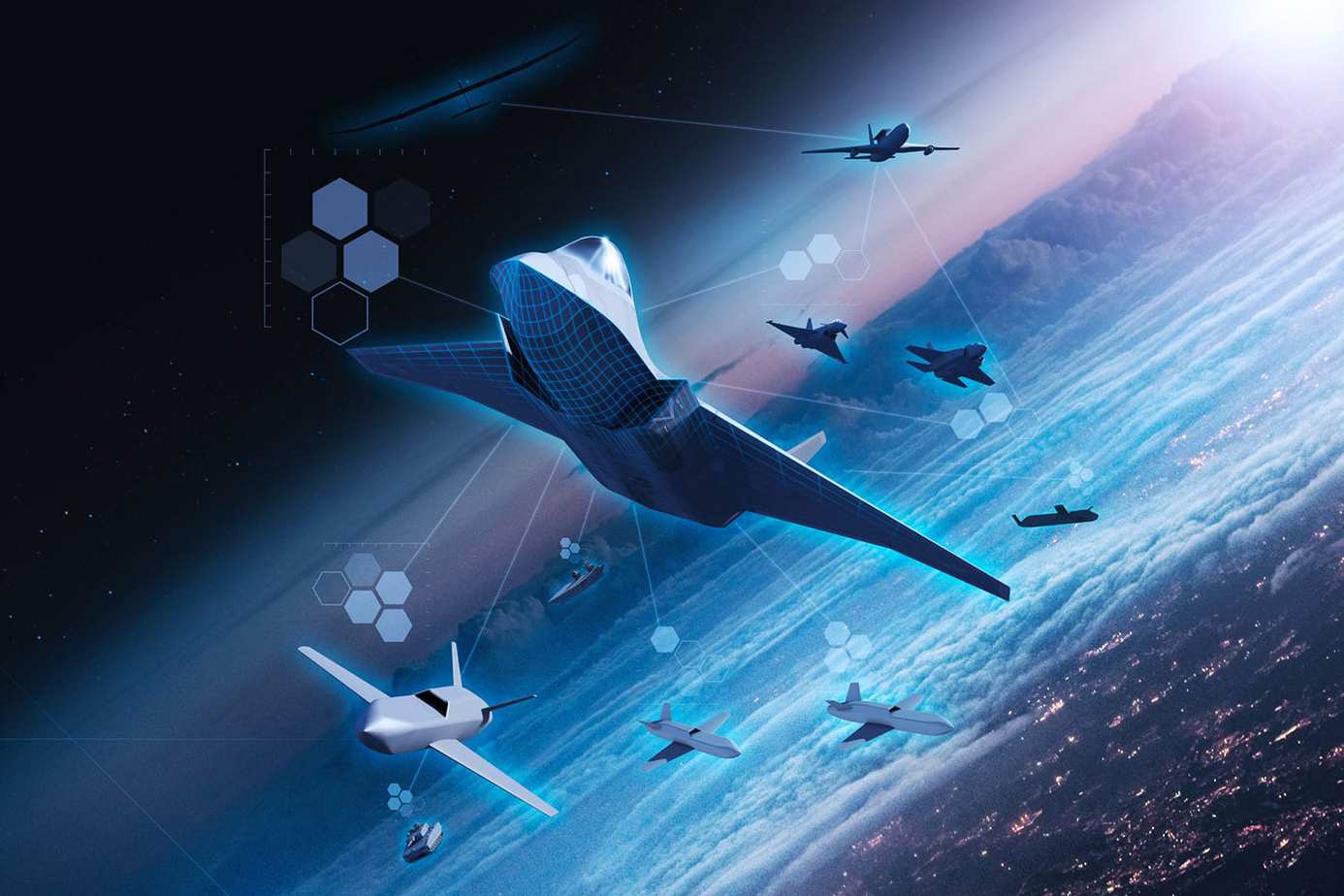 The Franco-German-led Future Combat Air System (FCAS) project, touted to be Europe’s largest weapons program, has been stalled – but it appears the two countries are ready to move to the next phase. It could also remove a “key irritant” in their bilateral relationship, as the two main companies involved are close to formally advancing to a crucial stage of the flagship program to develop a sixth-generation jet fighter.

Airbus and Dassault Aviation are close to formally advancing to a crucial stage of the FCAS, which would include a demonstrator jet to be built, the Financial Times reported this week. To date, about €3.8bn had been earmarked for this next stage — dubbed “Phase 1b” — and while a deadline had been set for the end of last year, talks stalled after disagreements over intellectual property sharing between the companies, how work would be divided, and over the jet’s specifications.

The two countries have also been at odds on a number of issues – including a proposal for an EU-wide cap on the price of gas, gas pipelines, and even emergency aid programs for people and companies hit by Europe’s ongoing energy crisis. However, on Monday, it appears that the program, which was launched to great fanfare in 2017, could be critical in repairing any rifts between Berlin and Paris.

“France and Germany are each convinced of the importance of FCAS,” said Mike Schoellhorn, chief of Airbus defense and space, during a conference in Berlin.

The Franco-German-led program – in which Spain is now also a partner – has further been seen as crucial to European strategic autonomy, and how it could strengthen political and military ties between two of its biggest economies while also enhancing the European aerospace industry.

It isn’t the only sixth-generation program dubbed FCAS.

Also known as “Tempest,” the other Future Combat Air System effort is being developed as a partnership involving the UK, Sweden, Italy, and Japan – which are sharing the research and development (R&D) costs while developing new cutting-edge technologies.

As previously reported, Rolls-Royce has developed a novel gas turbine demonstrator engine, Orpheus, while Leonardo UK and Japan’s Mitsubishi Electric have agreed on the concept for a radar technology demonstrator called JAGUAR.

The Tempest was first unveiled by the British Ministry of Defence four years ago in July 2018, and at the time the British government announced that it would spend £2bn to develop the aircraft between then and 2025. The goal of the program has been to deliver a capable, flexible and affordable system by the mid-2030s, providing military, economic, and industrial benefits to the UK as well as its international program partners.

Stronger Together – Probably not

Both projects had aimed to have combat jets that could enter service by 2040, but Dassault chief executive Eric Trappier had warned earlier this year that 2050 would be more realistic.

There have been repeated calls that the programs merge, including from General Luca Goretti, chief of staff of the Italian Air Force last year. The common assessment is that both are influenced by the system-of-systems philosophy of the American-led F-35 program.

However, as Tempest is now seen to be charging ahead, it would need to throw a lifeline to the rival effort. The fact that there has been so much squabbling between Paris and Berlin would be reason enough that Team Tempest might just continue on instead.

In addition, the technical characteristics of the competing programs aren’t exactly the same – nor are the programs at the same point in their respective development. As a result, it would simply be a case where too many cooks in the kitchen could cause problems rather than offer solutions. Thus Europe will likely continue to see competing FCAS projects.