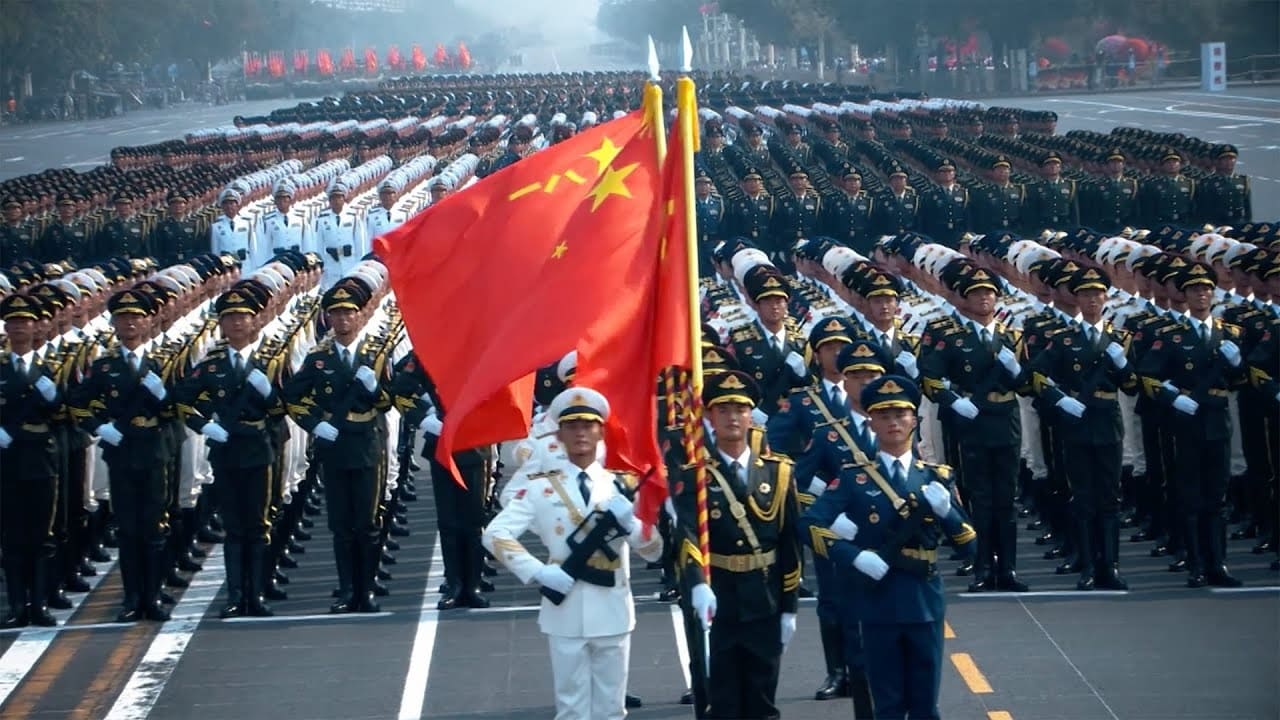 Last year, I received an unsolicited request on LinkedIn from a man I will call Dr. Lee. I had just left government service as the special advisor for North Korea and senior advisor for Korea policy in the U.S. Office of the Secretary of Defense. I was not then the established columnist and think tank contributor that I am now.

Dr. Lee offered me more than the standard commission to write for his “emerging academic journal of Asian studies” about U.S. views of potential conflict on the Korean Peninsula. I had never heard of the journal. As a longtime Asia hand, and a former intelligence officer with a decade of being professionally paranoid, this made me suspicious. I reached out to several friends in my field. None of them had heard of it, either. The purported website of this “emerging journal” did not look like it had been updated in ages.

He stressed that he needed the article very soon. I responded that I would write an article for his journal. Still, I could not agree to his timeline because of my obligations as a former national security official to get a prepublication review.

After obliquely implying that he could offer me more money if I skipped security review, Mr. Lee moved on to asking me to write an “anonymous article” or conduct a “phone interview” with his associate, who would then write the article for me. I, of course, declined.

Like many other national security professionals on LinkedIn, I receive weekly requests from self-identified independent consultants asking me to write on this or that topic. Sometimes it is for an “anonymous firm” that “values its privacy.” Most recently, it was a commission for a “private assessment” of a potential China-Taiwan conflict.

I always say no.

My experiences prompted me to read Chinese Espionage: Operations and Tactics by the pioneering Nicholas Eftimiades. The author does yeoman’s work and offers the free world an important service by painstakingly combing through publicly available information on how the PRC operates its vast foreign intelligence apparatus. He creates a monograph that every U.S. business professional and member of Congress should read – as should any person concerned about free markets and fair competition. I read it in one evening. It is only 56 pages, but that is more than enough. Eftimiades is trying to sound an alarm, not win a Man Booker Prize.

Analyzing 595 cases over a 10-year period, and using disparate data including U.S. Department of Justice filings, asset control briefs, import/export applications, and foreign government information, Eftimiades presents a compelling narrative of just how pervasive PRC intelligence is, what are its global goals, and how it has already co-opted private industry to advance its agenda.

For example, the author makes a compelling case that ostensibly private industry in China – not just state-owned enterprises – can task PRC intelligence to collect foreign trade secrets, to advance both the company’s bottom line and the greater economic glory of China. One can see why, because any sensitive or proprietary information collected by the state would also be made available to other industries.

The implications are staggering. The United States and many other advanced republics do not protect private networks, nor do they make intelligence assets available to private corporations. The U.S. government does make specific network security safeguards a condition of working on a sensitive project, but it does not act as an operational arm of those businesses’ bottom line. In the PRC, Eftimiades shows, clandestine state power is made available to businesses for use against private companies and individuals.

Compare this to the well-documented cases of U.S. businesses such as Google not wanting to assist the U.S. military, while at the same time enabling Chinese censorship.

Eftimiades’ research shows that there is a near equal distribution of identified espionage cases between the “four clusters” of PRC espionage: MSS (16%), state-owned enterprises (20%), the PLA (19%), and private corporations (23%). Topic-wise, dual-use and military technology make up around 40% of the targets. The rest are related in some way to intellectual property theft.

Eftimiades goes further by exploring PRC intelligence tradecraft. Unsurprisingly, PRC intelligence appeals to the Chinese diaspora globally, harnessing classic ethnonationalism and greed to get what it wants. The author also demonstrates that the PRC uses what are essentially private intelligence mercenaries. If true, this would be the outsourcing of intelligence in the field. It goes even further than Russia or the former Soviet Union would go via the illegal resident program so thoroughly exposed in the Mitrokhin Archive.

PRC Spies in Every Aspect of Life

The vignette with which I opened this article demonstrates my own run-ins with suspicious activity. In the cases the author studied, PRC intelligence operatives often posed as academics and journalists. Based on the studies, Chinese intelligence has adopted LinkedIn as its approach vector of choice. Why wouldn’t it? We all have our resumes and bios. It’s easy to see who has sensitive experience. In my case, it was easy to see that I was looking for work post-government employment.

The monograph has natural limitations: Intelligence is by its nature a sub rosa endeavor. As such, the only evidence available to the author involves cases where the perpetrators got caught, and these are the most likely to have used poor tradecraft. That could skew documentary evidence to make PRC intelligence appear less capable and proficient than it actually is.

To its favor, the monograph is straight and to the point. There is no fluff, and there are no errant ideas to be found. It is tight and concise, and it represents 10 years of work on a topic that many in the free world overlook.

It is not often that a quasi-academic work warrants the widest possible readership, but Chinese Espionage: Operations and Tactics unreservedly does. There is simply no area of modern economic and military life that PRC intelligence is not trying to infiltrate and exploit. Anyone involved in modern business, the foreign and national security policy enterprise, free trade, and a rules-based international order should see what they are up against.

A 19FortyFive Contributing Editor, Anthony W. Holmes is a Florida-based senior non-resident fellow at Project 2049 and was special advisor to the Assistant Secretary of Defense for Indo-Pacific Security Affairs from 2017-2021. You can connect with him on LinkedIn or follow him on Twitter @anthonywholmes. 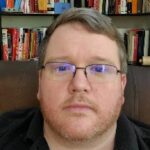