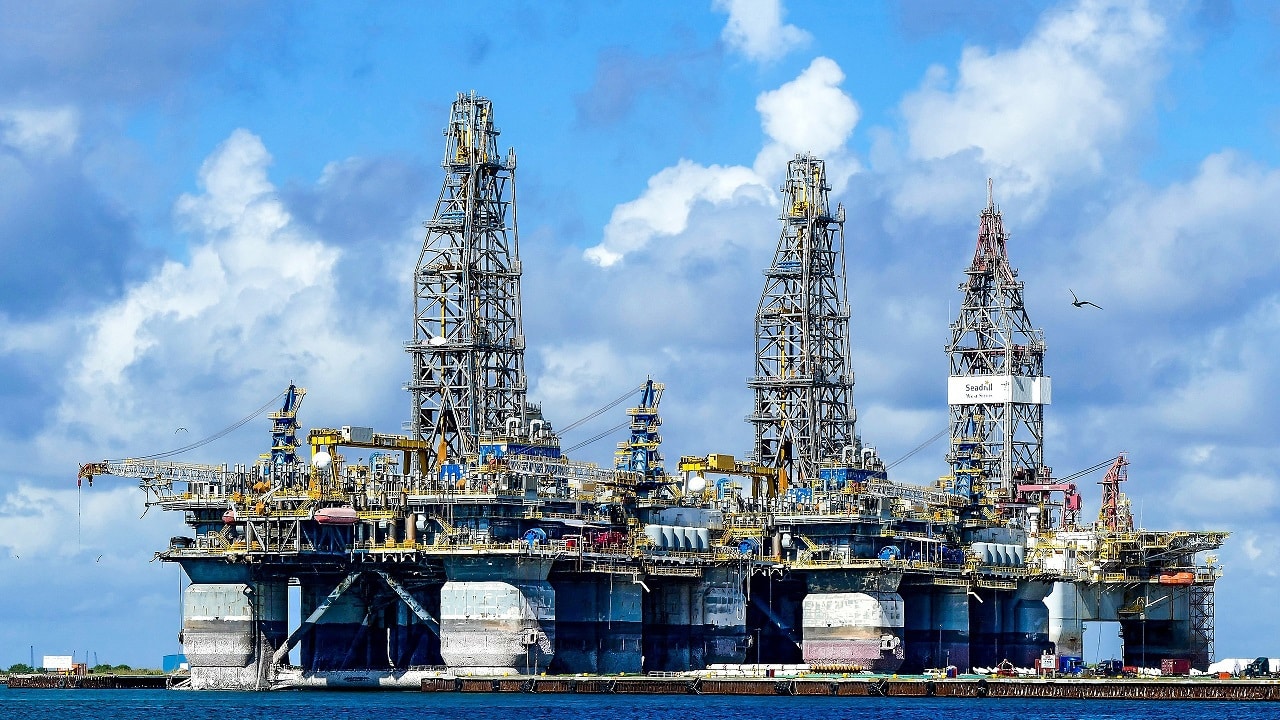 Israel and Lebanon recently agreed on a landmark deal to demarcate most of their maritime border, an agreement mediated by U.S. Senior Advisor for Energy Security Amos Hochstein. The waters between the two countries are only part of the increasingly contested Eastern Mediterranean, where longstanding territorial disputes involve potentially lucrative offshore natural-gas deposits. Meanwhile, Turkey has refused to sign the United Nations Convention on the Law of the Sea, or UNCLOS, which establishes a legal framework to resolve such disputes.

It was only through extensive American shuttle diplomacy that the Israel-Lebanon maritime border agreement became possible. The deal could provide a model for more concerted U.S. engagement in the Eastern Mediterranean. It offers a path toward incrementally improving security, stability, and commerce throughout the region.

The maritime agreement enables further offshore natural-gas development in both countries. The potential for territorial changes probably discouraged energy companies from investing. So did the fear of threats and drone incursions from the Iran-backed terrorist group Hezbollah. The deal may boost Lebanon’s ailing economy if it discovers gas in the Qana field.

Hochstein’s diplomacy also helped both sides reach an agreement over a contested area near the coast that could have disrupted the maritime resolution. Israel was able to achieve limited recognition that its five-kilometer buoy line near the two countries’ land border is part of  the status quo – this was its top security concern during the negotiations. Israel’s security establishment unanimously approved the deal because recognition of the buoy line prevents line-of-sight from the Lebanese side of the border onto Israel’s mainland. It also gives Israeli forces enough tactical depth to respond should Hezbollah launch an attack.

The Israel-Lebanon maritime boundary agreement shows the potential for innovative diplomacy to yield incremental but groundbreaking agreements. The deal enables energy development even while it acknowledges that key issues remain outstanding.

Building on this success, U.S. President Joe Biden should direct Hochstein’s shuttle diplomacy to the north, where Turkey has a longstanding dispute with Greece and the Republic of Cyprus. In 2019, Turkey and Libya signed a delimitation deal in energy-rich waters. The two sides reached a separate hydrocarbons deal in March of this year, and both agreements flagrantly contradict Greek and Cypriot offshore claims that are demarcated according to UNCLOS. Under the air and sea protection of the Turkish Navy, Turkish drilling ships have repeatedly explored for energy in areas that Cyprus claims, and it has threatened to do the same in Greek waters. Turkish aircraft also routinely violate Greek airspace and overfly Greek islands. Turkey in turn has claimed that Greek aircraft violated its sea and airspace, based on Ankara’s interpretation of the boundaries.

Aside from the Israel-Lebanon negotiations, the United States has been notably absent from efforts to promote peaceful energy development in the Eastern Mediterranean. The region hosts some of the world’s largest recent offshore energy discoveries and resides at the strategic nexus of the increasingly contested European, Middle Eastern, and African theaters. Yet the Biden administration has removed its support for the EastMed pipeline, which would bring much-needed Cypriot and Israeli natural gas to Europe via Greece. It has done so without engaging on viable alternative solutions such as expanding Egyptian and Israeli natural gas facilities to ship more gas.

With Europe now urgently looking for alternatives to Russian energy sources, the Biden administration should revive the 3+1 format in which the U.S. engages in the existing Israel-Greece-Cyprus diplomatic, energy, and defense trilateral. Washington should also participate in the similar Egypt-Greece-Cyprus trilateral to promote the development and transfer of offshore energy to partners in Europe. Finally, the U.S. should consider joining existing venues like the East Mediterranean Gas Forum to coordinate regional gas development.

Partners in the Eastern Mediterranean need the same U.S. security assurances the Biden administration gave to Israel as it made its deal with Lebanon. U.S. messaging should make clear that its partnerships with Greece and Cyprus, and its support for their peaceful and legal energy development, will not bend in the face of Turkish bellicosity. While Ankara has not yet agreed to mediation over its maritime boundary disputes, American officials should also signal that Turkey, like Lebanon, has a diplomatic avenue available.

By sending these much-needed and overdue signals of America’s commitment to regional stability, a more proactive U.S. approach also can work to seal off the dangerous inroads that Russia and China have made in recent years.

Israel and Lebanon reached an important deal to resolve much of their maritime border through proactive U.S. diplomatic engagement. These two countries have not resolved all their issues, but they each stand to benefit economically because of their diplomacy. The Israel-Lebanon deal should be a launching point, and not the conclusion, to greater U.S. mediation efforts in the Eastern Mediterranean.

Retired Vice Admiral Herman Shelanski served as the U.S. Navy’s naval inspector general and was a participant in the Jewish Institute for National Security of America’s (JINSA) 2019 Generals and Admirals Program. Ari Cicurel is a senior policy analyst at JINSA.

Retired Vice Admiral Herman Shelanski served as the U.S. Navy’s naval inspector general and was a participant in the Jewish Institute for National Security of America’s (JINSA) 2019 Generals and Admirals Program. Ari Cicurel is a senior policy analyst at JINSA.