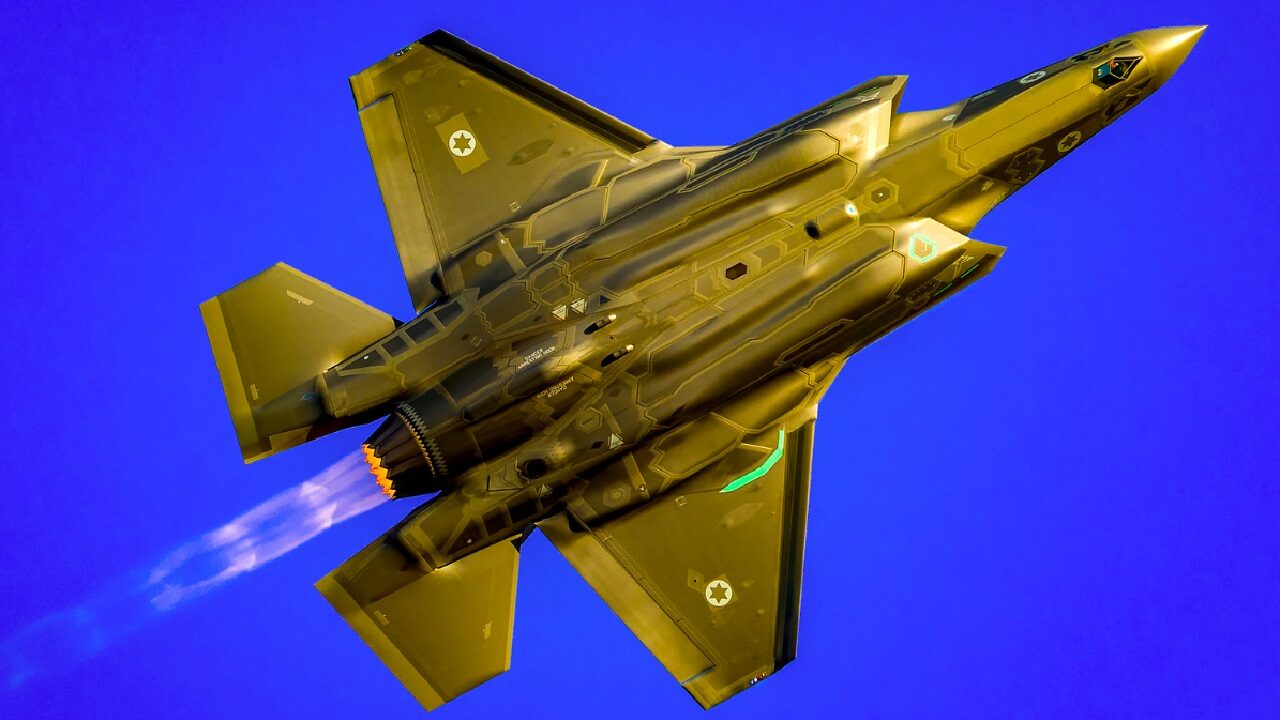 As prospects for a revived joint U.S.-Iranian nuclear agreement fade in Vienna, the West is growing more concerned with the Islamic Republic’s proximity to acquiring nuclear capabilities. While the Iranian regime has boasted that it is just “one step away” from blowing up New York City, its escalating threats toward Israel indicate the Jewish state remains its top regional target. Iranian officials claimed to possess a long-range missile capable of reaching the city of Haifa last month, in the latest in a string of hostile acts of aggression toward Israel. As Iran inches toward its nuclear goals, the Jewish state is technically instructed by its Begin Doctrine to take out this threat before it comes to fruition. If Israel acted to destroy Iranian nuclear facilities, the regime would likely turn to its prime modes of weaponry- proxy warfare and ballistic missiles. 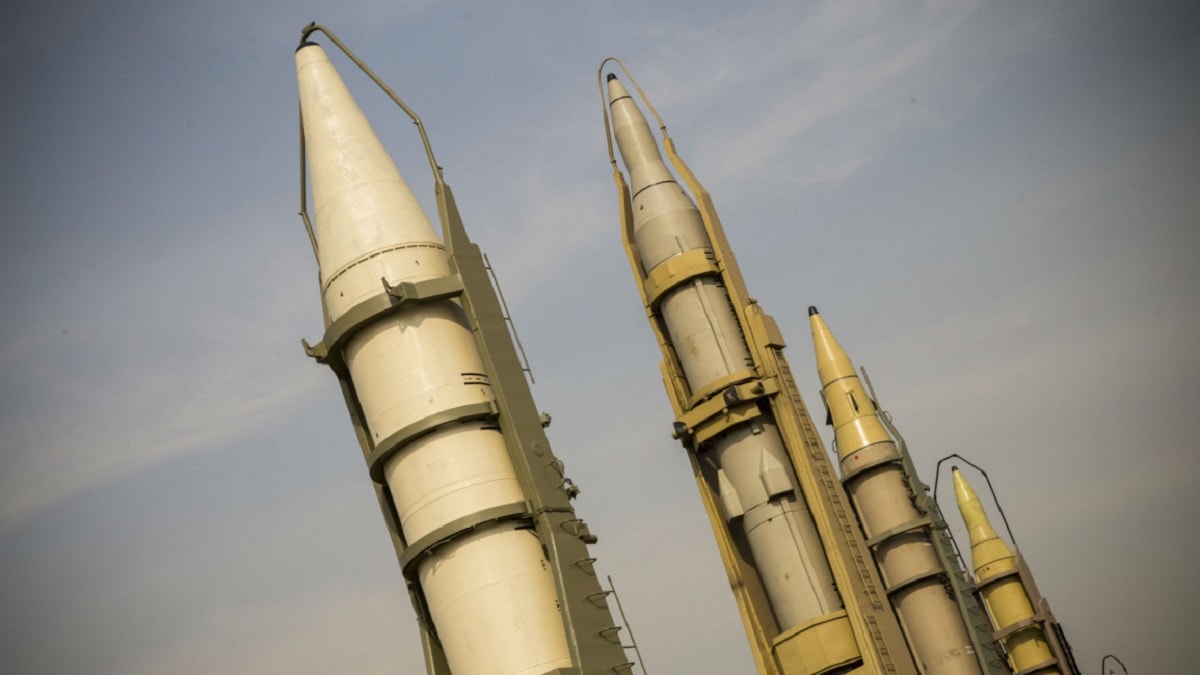 Israel has a history of attacking nuclear facilities

Israel’s covert efforts to disrupt and delay Iran’s nuclear program arguably stem from the country’s most significant policy. The Begin Doctrine refers to the Israeli government’s preventive strike and counter-proliferation policy regarding its enemies’ capability to possess weapons of mass destruction (WMD), including nuclear technology. The Doctrine is rooted in the Israeli Air Force’s 1981 bombing of the Osirak nuclear reactor in Iraq when Israel’s then-Prime Minister Menachem Begin justified the mission, dubbed “Operation Opera,” in a public press conference: “Another Holocaust would have happened in the history of the Jewish people. Never again, never again! Tell so [to] your friends, tell anyone you meet, we shall defend our people with all the means at our disposal. We shall not allow any enemy to develop weapons of mass destruction turned against us.” The prime minister added that the Osirak operation would serve as a “precedent” for future governments in Israel.

During Operation Opera, eight Israeli fighter jets launched a strike against Iraq’s nuclear reactor. This mission marked the first-ever successful raid targeting a nuclear reactor in the world. The Israeli pilots were able to fly undetected through hundreds of miles of adversarial airspace due to the capabilities of F-16 Fighters the Air Force had recently procured from the United States.

Years later, the Israeli Air Force would launch its second successful raid targeting a nuclear reactor using American-made platforms to carry out the mission. In the early 2000s, Israeli intelligence services detected elements of a suspected nuclear program underway in northeastern Syria. The Israeli government evoked the Begin Doctrine and launched “Operation Outside the Box” to take out the WMD threat. The Israeli Air Force used F-15 and F-16 fighters to carry out the mission. Featuring electronic warfare capabilities, the airframes were able to fly undetected past Syria’s air-defense systems by taking out a radar station as soon as they entered Syrian airspace.

The downsides to evoking the Begin Doctrine

While covert operations to disrupt or minimize an enemy’s nuclear capabilities are one side of the spectrum, completely destroying another nation’s alleged nuclear reactor is another. The Begin Doctrine has been evoked sparingly due to its associated drawbacks. Flying undetected into enemy territory to take out a highly guarded facility poses significant operational risks for pilots. Additionally, there are many political ramifications associated with carrying out a preemptive strike. Both times Israel publicly evoked the Begin Doctrine, the international community largely condemned the strikes. However, perhaps the most critical drawback to carrying out a nuclear-facility site is the potential for retaliatory measures.

What would Iran do if Israel takes out a nuclear facility?

Although Israel and Iran have been engaged in a “shadow war” for years, a preemptive strike on an Iranian nuclear site would be an escalation. Over the summer, the IDF simulated a strike on Iranian nuclear facilities over the Mediterranean Sea in a series of military drills. Since Tehran has ramped up its production of raw materials needed for nuclear development over the last few years, the IDF is better preparing militarily for a potential strike. In addition to prioritizing its nuclear build-up, Iran has also focused on expanding and advancing its ballistic missile arsenal.

If the Israeli Air Force were to admit to carrying out an operation targeting Iran’s nuclear assets, the regime would undoubtedly threaten to retaliate with missiles. The U.S. believes Iran has over 3,000 ballistic missiles in its arsenal- some of which have the capability to directly threaten Israel. Iran claims its homegrown Khaybar Sheikan missile has a range of up to 2,000 miles, making this weapon one of the regime’s favorites. Since Iran’s regional militias rely on a steady supply of weapons from the IRGC, including Hezbollah and the Palestinian Islamic Jihad (PIJ) which surround Israel, Iran would be better positioned to retaliate against the Jewish state. 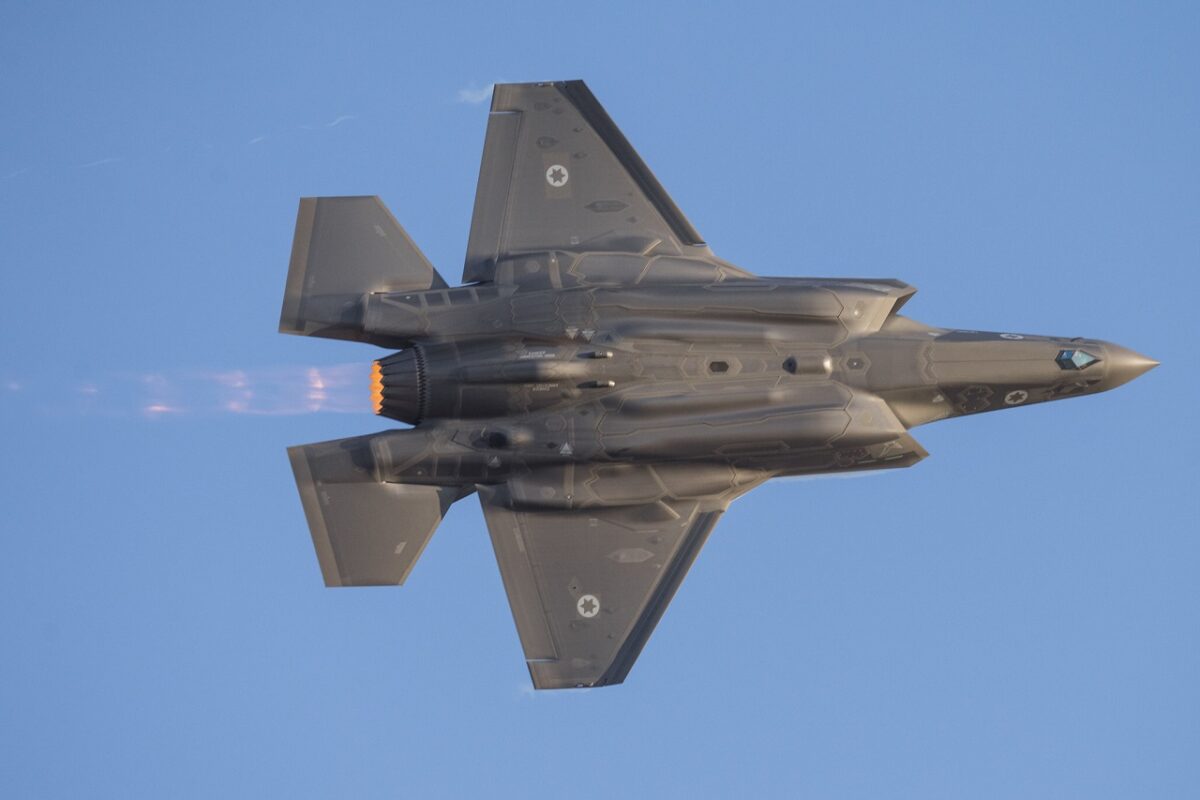 As tensions between Israel and Iran continue to elevate, the potential for an Israeli strike targeting Iranian nuclear facilities becomes more probable. The Iranian regime has exaggerated the capabilities of its weapons before, however, the IRGC’s grasp on regional proxies would pose an immediate threat to Israel in light of a strike.