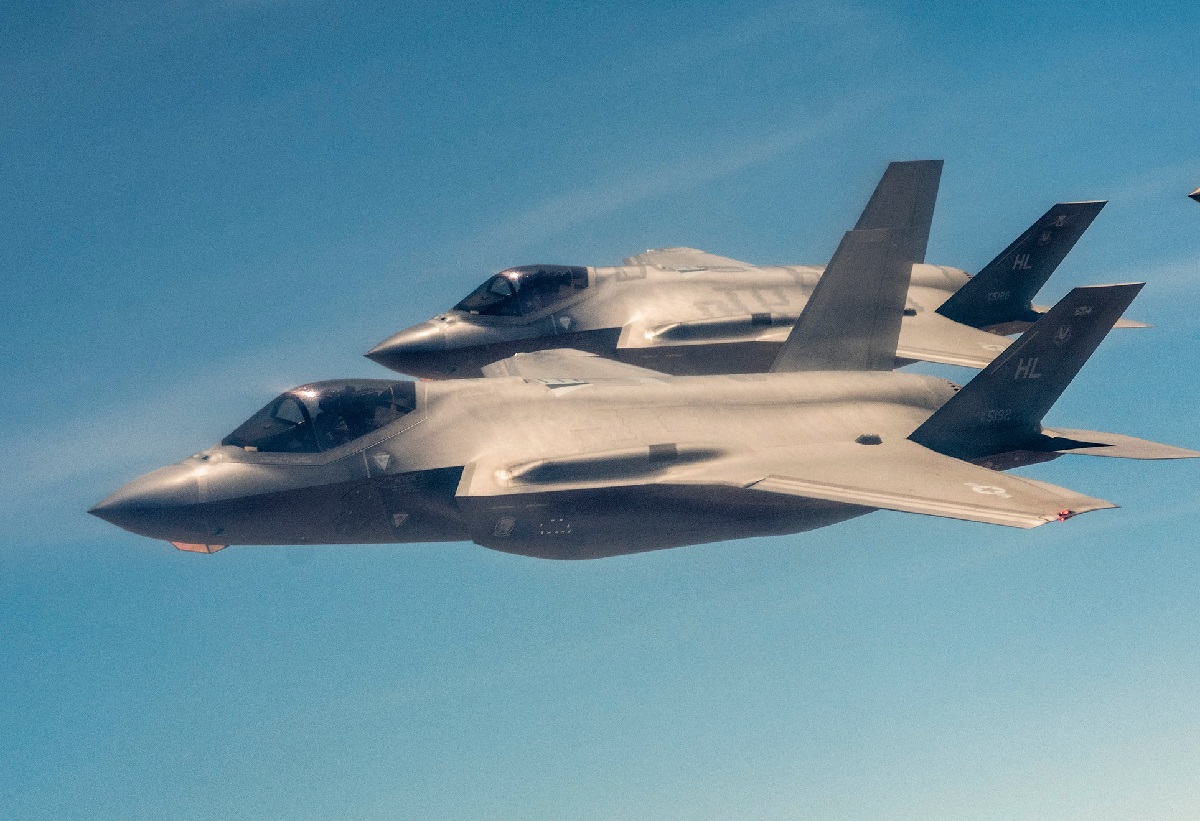 Biden’s Iran Diplomacy Increases Likelihood of Nightmare Scenario – At a speech to the International Student House on July 12, Deputy Secretary of State Wendy Sherman demonstrated the Biden administration’s magical thinking toward Iran. State Department Spokesman Ned Price insisted last week there was a deadline for negotiations, but pointedly refused to say whether it was in one day or five years. The Islamic Revolutionary Guard Corps now openly mocks such empty brinksmanship.

Meanwhile, Iran’s nuclear program continues unrestrained. Progressives and the State Department can blame President Donald Trump for walking away from the 2015 Joint Comprehensive Plan of Action (JCPOA), but this is wrong on three counts:

First, Iran remains subject to its Nuclear Non-Proliferation Treaty Safeguards Agreement. The JCPOA did not free Iran from its legal commitments.

Second, the increase in Iranian enrichment occurred not when Trump left the JCPOA, bur rather when the Biden administration ended Secretary of State Mike Pompeo’s “maximum pressure” campaign. Here, the Foundation for Defense of Democracies timeline is definitive.

Third, the JCPOA did not do what Presidents Obama and Biden said it did.

That Team Biden bases their Iran strategy on fantasy rather than reality may quickly lead to the worst-case scenario: not simply Iranian nuclear weapons acquisition—a moment which Supreme Leader Ali Khamenei’s advisor Kamal Kharrazi says is now a question of when and not if—but also an open-ended conflict that will destabilize the region.

Team Biden may be sanguine about an Iranian nuclear breakout. Biden likely will not be alive to witness its consequences. Special Envoy Robert Malley never considered the Islamic Republic a threat. Through his lens of moral equivalence, he believes Iran has a right to a nuclear arsenal. Sherman, meanwhile, likely privately believes failure in Iran negotiations will be no worse than her failure with North Korea’s diplomacy. After all, she won a promotion and North Korea has not (yet) used its nuclear bombs.

For Israel, Saudi Arabia, and other regional states, however, the danger is not that a nuclear Iran is suicidal but rather that it is terminally ill. Consider events analogous to the last days of Romanian dictator Nicolae Ceaușescu. If the regime collapses under its own weight with only a day or two until popular forces overrun Tehran, ideologically vetted Revolutionary Guards units with custody, command, and control over Iran’s nuclear arsenal may launch an attack to fulfill ideological objectives before their power ends.

This makes the Israelis, in particular, less sanguine than the White House against Iran’s nuclear drive. For Biden, an Iranian nuclear breakout would be one more opportunity to bash Trump and eschew responsibility; for the Jewish state, it poses an existential threat.

Might Israel then attack Iran’s nuclear program? This, after all, is what Israel did against Iraq in 1981 and Syria in 2007. The problem is Iran is not Iraq or Syria. Whereas Iraq had only Osirak and Syria just had al-Kibar, Iran’s nuclear program is scattered across the country and would involve more than a dozen targets. On top of this, Iran is both larger and farther away than either Syria or Iraq (though the logistical assistance in the guise of Saudi airstrips might mitigate this problem). Iran is almost four times the size of Iraq and about nine times the size of Syria. Militarily, this has several implications:

First, to strike at numerous targets and enable refueling to allow pilots’ return will require first neutralizing Iran’s airfields, anti-aircraft missile batteries, and its command-and-control centers. Because many of Iran’s nuclear sites are underground, even with the use of cruise missiles to relieve pressure on pilots, it will also mean multiple sorties to ensure the destruction of facilities. Israel might also need to insert some special forces units into Iran to take out key individuals, paint targets, and assess damage. Iran would likely retaliate against Israel via Hezbollah’s rocket arsenal and against Saudi Arabia and the United Arab Emirates via Houthi rockets and drones. What this means in short is that a decision to strike at Iran’s nuclear infrastructure militarily will require not a dozen sorties, but rather thousands over the course of several days.

The downside of such a military strike, of course, is that it would justify Iranian rhetoric about Iran’s need for nuclear weapons. Iranians might also rally around the regime. After all, the Islamic Revolution was fraying when Iraqi dictator Saddam Hussein attacked and allowed Ayatollah Ruhollah Khomeini to consolidate power. Finally, the biggest drawback to a military strike that does not oust the regime is that it would delay Iran’s nuclear breakout but not end it.

Israelis talk big and, as their airstrikes on Syria and assassinations of Iranian nuclear scientists and missile engineers show, they are certainly more capable than others in the Middle East, but the sheer scale of the military problem may be a bridge too far. That said, no matter what Biden hopes, it is unlikely that the Israelis will simply stand down in the face of an existential threat. Rather, they may believe that they should do as much as possible against Iran and southern Lebanon and figure that others will simply have to pick up the pieces.

When a hornet’s nest is close by, the best options are to get rid of it or to leave it alone. The worst option would be to whack it a few times with a stick, stir up the hornets, and hope for the best. Unfortunately, this is the scenario where Biden’s Iran policy now leads.