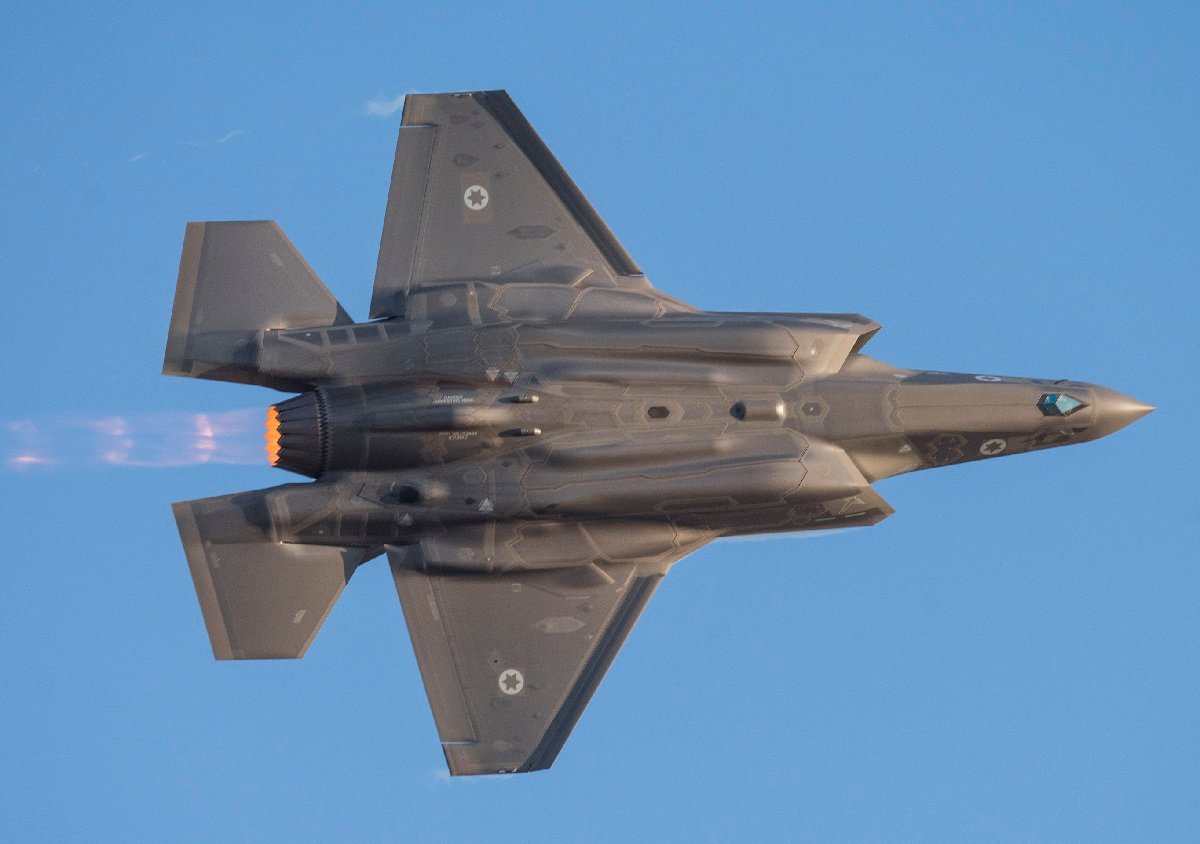 As the joint U.S.-Iranian nuclear negotiations have stalled in Vienna, Iran’s adversaries are growing more concerned. Iran’s imminent nuclear breakout time coupled with the low prospects for a revitalized Joint Comprehensive Plan of Action (JCPOA) indicate the regime is on the brink of crossing Israel’s “red line.”

The Jewish state has vocalized its ambition to ensure none of its enemies ever acquire nuclear capabilities. The Begin Doctrine legalizes this preventive strike and counterproliferation strategy. Israel’s covert efforts in recent years to delay and destroy Iran’s nuclear assets represent the government’s latest implementation of the Doctrine.

Over the last month, Israel’s Defense Forces (IDF) have conducted an ongoing military drill simulating a widescale attack on Tehran and its nuclear assets. Additionally, its leaders have expressed increased concern regarding Iran’s ballistic missile and raw materials buildup.

Israel is also suspected of carrying out an attack last week that targeted an Iranian drone facility outside of Tehran. While Iran has ramped up its escalatory rhetoric and behavior in recent years, Israel has taken notice. As Iran’s nuclear breakout time looms closer, the potential for an Israeli-led attack on its nuclear program becomes more likely.

Israel’s “Chariots of Fire” month-long exercise indicate the Jewish state is preparing for an uncertain future regarding Iran. According to the BBC, an Israeli security official asserted that “Israel has no interest in a war with Iran, but we will not allow Iran to acquire nuclear weapons.” He added that “In light of Iranian progress of their nuclear program, we are preparing for all options and scenarios, including military capabilities.” Part of these preparations is underway now as the IDF practices simulated barrages on Iran’s nuclear assets during May’s military drills.

The regime’s largely hidden underground nuclear facilities pose a challenge to the IDF. Even before the U.S. withdrew from the 2015 JCPOA, the International Atomic Energy Agency (IAEA) reported inspectors were barred from various military sites with suspected nuclear ties. In the latest IAEA quarterly publication, published in March, inspectors’ findings amplified the warning that Tehran is indeed expanding the rate of its nuclear materials production exponentially. According to the report, Iran has nearly 33 kilograms of uranium enriched up to 60 percent purity. Iran claims its intentions are peaceful, but its current arsenal’s high levels of nuclear materials are similar to the levels of other nuclear-armed states.

Last year, Israeli President Naftali Bennet asserted that “Iran’s nuclear weapon program is at a critical point, all red lines have been crossed.” He added that “There are those in the world who seem to see Iran’s pursuit of nuclear weapons as an inevitable reality, as a done deal, or they have just become tired of hearing about it, Israel doesn’t have that privilege. We cannot tire. We will not tire. Israel will not allow Iran to acquire a nuclear weapon.” Bennet’s rhetoric should not be dismissed as purely symbolic, since Israel has evoked the Begin Doctrine and taken out nuclear reactors in Iraq (1981) and Syria (2007) in the past.