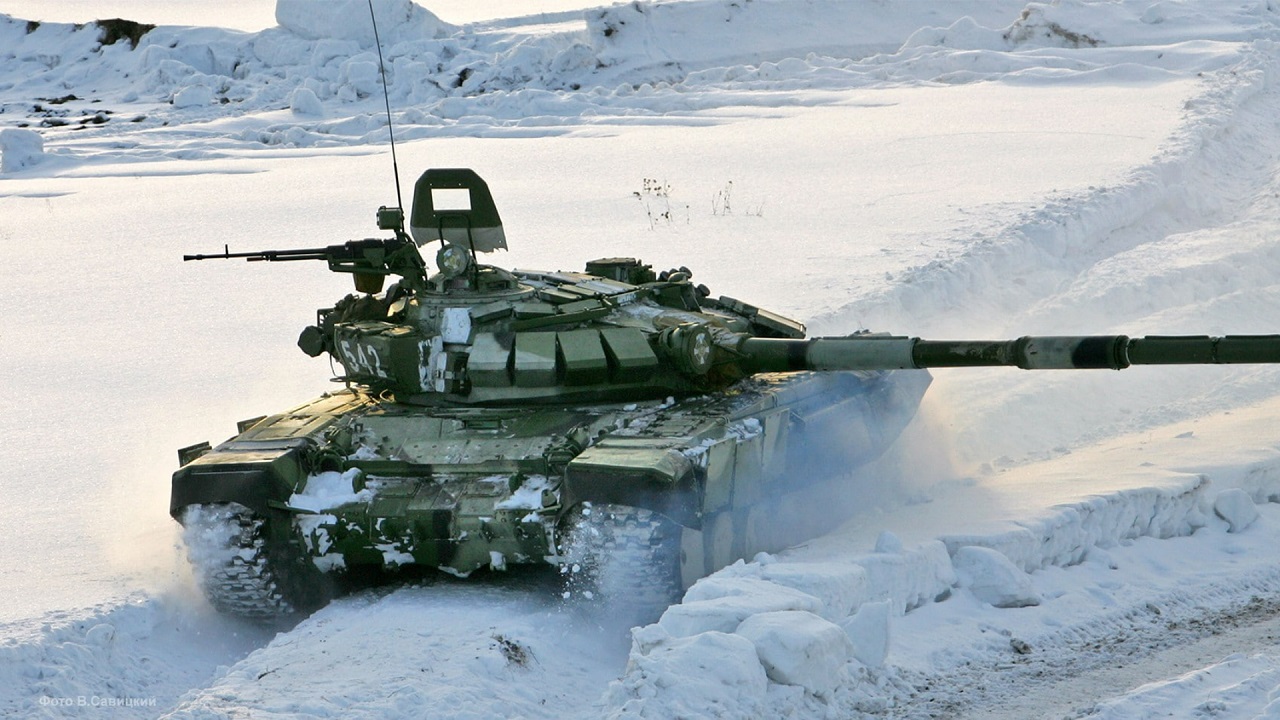 General Winter could soon be on the warpath in Ukraine, and it doesn’t appear he’ll be taking sides. More likely, the cold will be everyone’s enemy this coming winter. According to a recent report from the Institute for the Study of War (ISW), the Kremlin is no better prepared for winter than it was soon after it launched its unprovoked invasion of Ukraine.

Russian troops are reportedly poorly-equipped for the coming winter, but Ukrainian civilians could be the ones who suffer the most as Moscow continues to launch strikes against the country’s energy infrastructure.

On Monday, authorities in Kyiv began to evacuate civilians from the recently-liberated areas of the Kherson region along with the neighboring province of Mykolaiv, as there are fears that the damage to the infrastructure is too severe for people to endure the upcoming winter. Residents of those two southern regions, which have been regularly shelled in the past months by Russian forces, have been advised by Ukrainian officials to move to safer areas in the central and western parts of the country.

The government is already providing transportation, accommodation, and medical care. At issue is that the areas where these civilians could head aren’t really all that much safer – as Russian missile and drone strikes have been targeting population centers across Ukraine.

It likely won’t be much warmer either for those being transported away from Kherson.

Winter Has Come in Ukraine

Already soldiers and civilians alike have faced an early winter. The first snow dusted the streets of Kyiv last week, beginning what is expected to be the hardest winter in the country’s modern history. Even if heavy snow doesn’t fall, millions will face cold and potentially wet weather without electricity, heat, or even water.

Russia’s systematic and repeated attacks on Ukraine’s energy and heating infrastructure have increased in the past month, and it has resulted in regular power outages even in some of the country’s largest cities. The situation is even worse in smaller towns, which are almost constantly plunged into cold darkness. More than 40 percent of the country’s energy facilities have been damaged by Russian missile strikes in recent weeks.

Ukraine’s energy ministry is now as actively engaged in the war as the troops on the frontlines working to repair damaged infrastructure as quickly as possible, and sometimes even coming under fire.

Unlike a natural disaster, the issue is that it is constant and ongoing. Repairs made one day are undone days or even hours later.

Civilians across Ukraine now depend on gas-powered generators and firewood to provide electricity and heat. Nonprofit aid organizations, the United Nations, and Western allies are attempting to provide winter clothing, thick blankets, and heating equipment to those across Ukraine.

It will be a long, hard winter for everyone – soldier and civilian – in Ukraine.