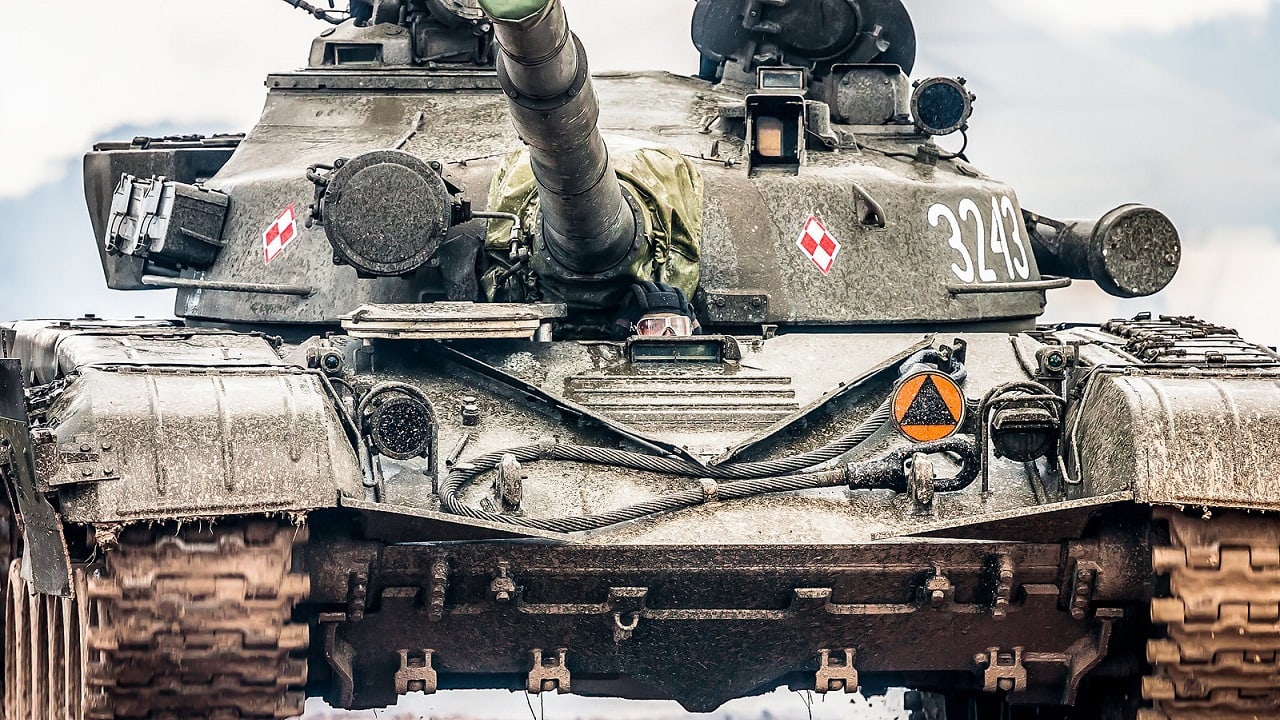 Ukrainians don’t need to be fans of George R.R. Martin to know that “winter is coming.” Russia’s bombing campaign on urban centers and civilian infrastructure leaves Ukraine facing the prospect of a very real humanitarian crisis if its electrical grid collapses.

Virtually all of the large non-nuclear power stations in the country have been hit in recent strikes, along with more than 30% of the network’s routing substations. Already, Kyiv has pleaded with Western countries to supply badly needed spare parts, along with more missile defense systems to help counter such damaging attacks.

“This is the biggest missile attack on electricity infrastructure in history,” Volodymyr Kudrytskyi, the chief executive of Ukrenergo, the sole operator of the country’s high-voltage transmission lines, told The Guardian. “Therefore, the impact is huge. Unfortunately, the situation is critical. They are trying to specifically destroy the Ukrainian power system, and this supplies tens of millions of the population.”

A Russian or Ukrainian winter may evoke images of frozen tundra with blinding blizzards and sub-zero temperatures. This further conjures images of “General Winter,” the ally of the Russian people that has helped defeat countless invaders from the west.

General Winter could make an appearance later in this war, but even right now, the weather can be especially dangerous for those fighting on the frontlines.

Ukraine is entering a period described in the U.S. Army Official Winter Field Manual as the period of “wet cold,” which is actually harder to live in than the “dry cold” that could begin early in the new year. According to the manual, “Wet cold conditions occur when wet snow and rain often accompany wet cold conditions. This type of environment is more dangerous to troops and equipment than the colder, dry cold environments because the ground becomes slushy and muddy and clothing and equipment becomes perpetually wet and damp.”

It added, “Under wet cold conditions, the ground alternates between freezing and thawing because the temperatures fluctuate above and below the freezing point. This makes planning problematic.”

Just as brutal cold has saved Russia in the past, the wet cold could help the Kremlin’s forces now. The mud and the wet conditions could slow Ukraine’s progress and result in a much-needed pause for Russia. David Axe of Forbes reported that Kyiv’s military may try to fight through the wet cold, and even the dry cold that follows, to maintain their hard-won battlefield advantage.

Russia’s plan to use cold weather to its advantage may not pan out – and there are reports that Europe could experience a mild winter. In addition to failing to slow Ukraine’s forces, such a season could neutralize Vladimir Putin’s efforts to weaponize energy and ramp up prices. Likewise, the cold won’t likely demoralize Ukraine’s forces – and it could still hurt Russia’s military worse.

In fact, as was the case when Russia began its unprovoked invasion in February, there are already reports that Putin’s forces could literally freeze to death – they suffer a continued lack of cold-weather equipment. 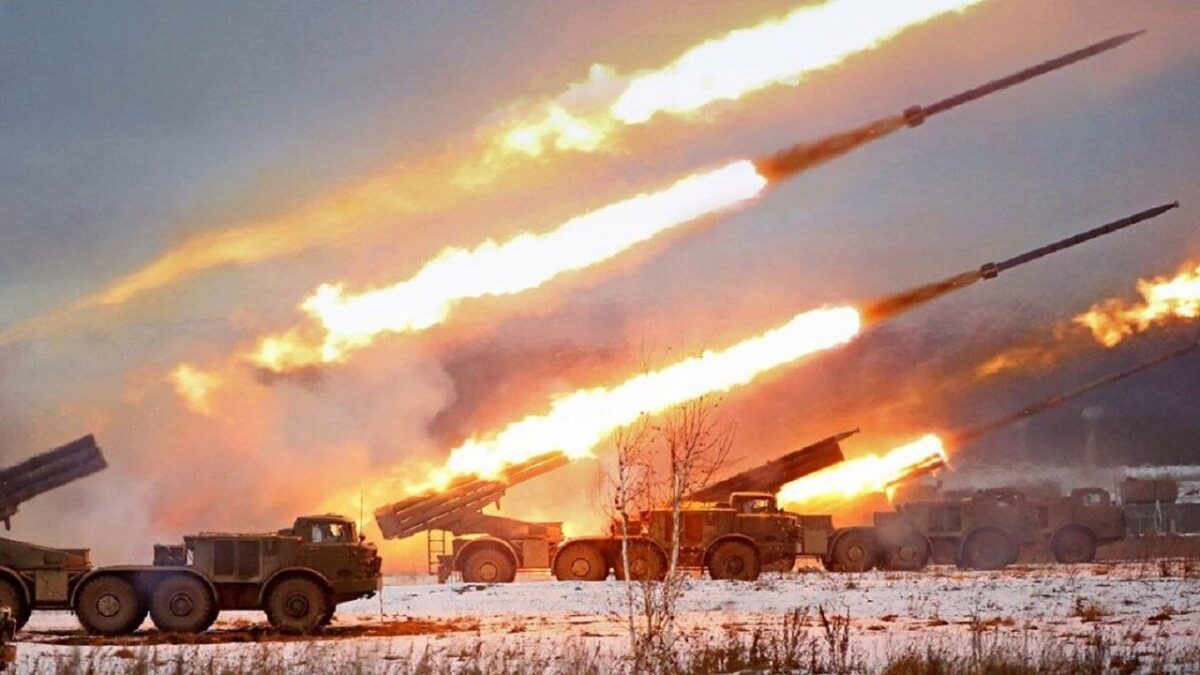 This time it appears that General Winter could be favoring Ukraine. But it will still be the Ukrainian people who suffer through Putin’s war this winter.

In this article:Putin, Russia, Ukraine, War in Ukraine, Weather, Winter