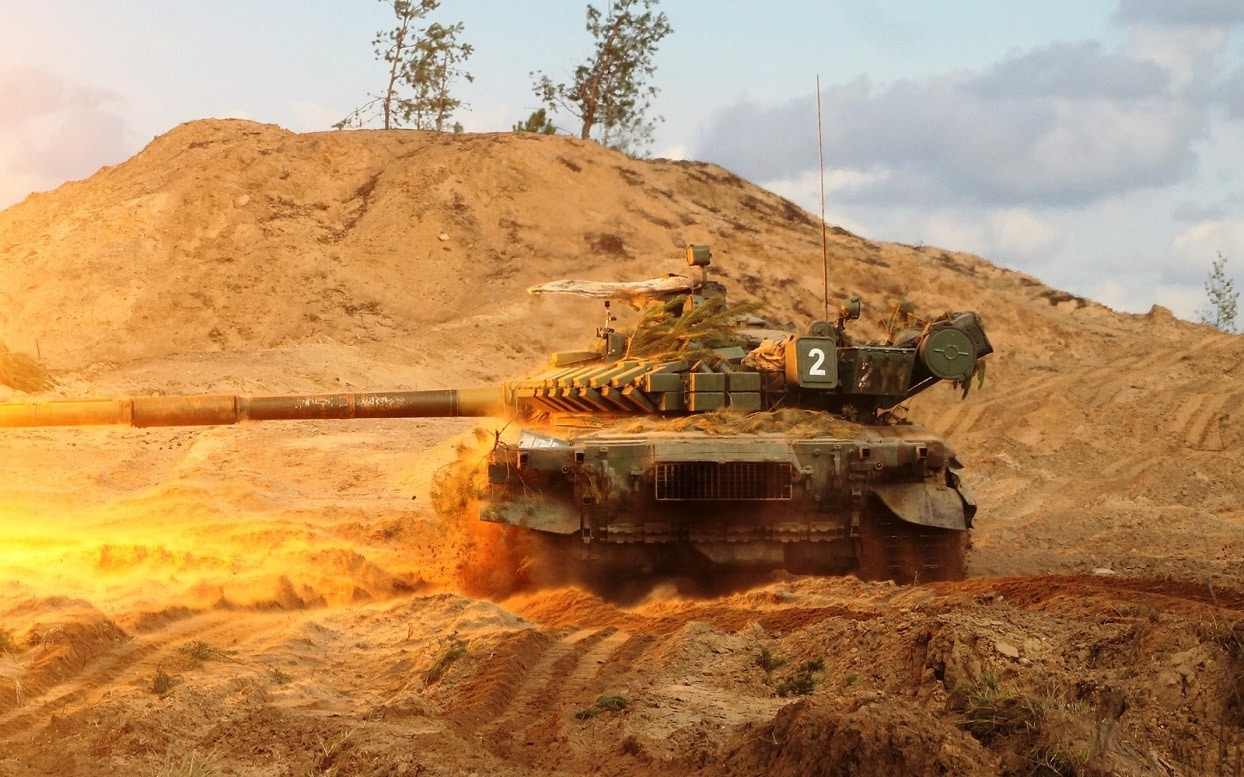 The Russo-Ukraine War is nearing its one-year anniversary. Here is a list of updates that we are seeing at the moment.

Russia has resumed strikes against Ukraine’s energy infrastructure. Last night, Russia fired upon a gas distribution center in the Zaporizhzhia region. The strike is not known to have caused any deaths – but several streets have been left without gas.

The strike is consistent with Russian precedent; for weeks, Russia has been using missiles and drones to target Ukraine’s energy grid.

Moscow has emphasized that they will not even discuss the START nuclear arms control treaty until the US stops giving Ukraine weapons.

Maria Zakharova, Russia’s Foreign Ministry spokeswoman said “[the United States] will keep supplying all those arms and goad the Kyiv regime…while we sit down to discuss mutual security issues with them?” implying that such an arrangement was unacceptable.

The START treaty ensures that the US limits the amount of Russian nuclear weapons that can reach the US homeland.

The Pentagon is weighing whether to provide Ukraine with a Patriot air defense system.

The Patriot is a surface-to-air system, manufactured by Raytheon, that serves as the primary SAM system of the US Army. Ukraine views acquiring Patriots as top priority. Naturally, Russia has warned the US over supplying Ukraine with the Patriot system; Former Russian President Dmitry Medvedev called NATO a “criminal entity” for delivering arms to what he called “extremist regimes.”

Still, Ukraine is pushing for the Patriot systems. “In a nutshell, Patriots and transformers is what Ukraine needs the most,” Ukraine Foreign Minister Dmytro Kuleba said.

The region near Bakhmut has become a hub of activity in the conflict – a staging ground for control of the strategically important city of Donetsk, which serves as a convergence point for vital roads and railways.

Russia recently launched a string of counteroffensives in Donetsk that seem to be chipping away at Ukraine’s previously made gains.

The US has agreed to provide another $53 million dollars to aid in Ukraine. To date, the US has already provided over $65 billion in aid to Ukraine.

So, the latest $53 million is relatively quaint. The $53 million will be earmarked specifically for helping Ukraine procure circuit breakers and related hardware that was damaged in Russia’s air campaign, which targeted Ukrainian infrastructure.

NATO’s Secretary General Jens Stoltenberg said that “NATO’s door is open” for Ukraine to join and that “Russia does not have a veto” over countries joining the alliance.

NATO courtship of Ukraine is arguably a significant motivating factor in why Russia invaded Ukraine in the first place. If Ukraine were permitted to join NATO, other member states would be obliged under Article V to defend Ukraine in the event that, say, Russia should invade.

Ukrainian President Volodymyr Zelenskyy has called for the creation of a special tribunal “so that every Russian murderer receives the deserved punishment.”

The proposal comes after the International Criminal Court has already launched its own investigation into alleged war crimes. However, the ICC has limited jurisdiction and cannot prosecute certain crimes, like the crime of aggression. Which is why some EU officials are also proposing that a tribunal be created to address the crime of aggression specifically.

“We believe it would be possible to have a specialized court to deal with the crime of aggression,” an EU official said. “It would require UN backing and an international agreement. But we do believe that this is possible.”