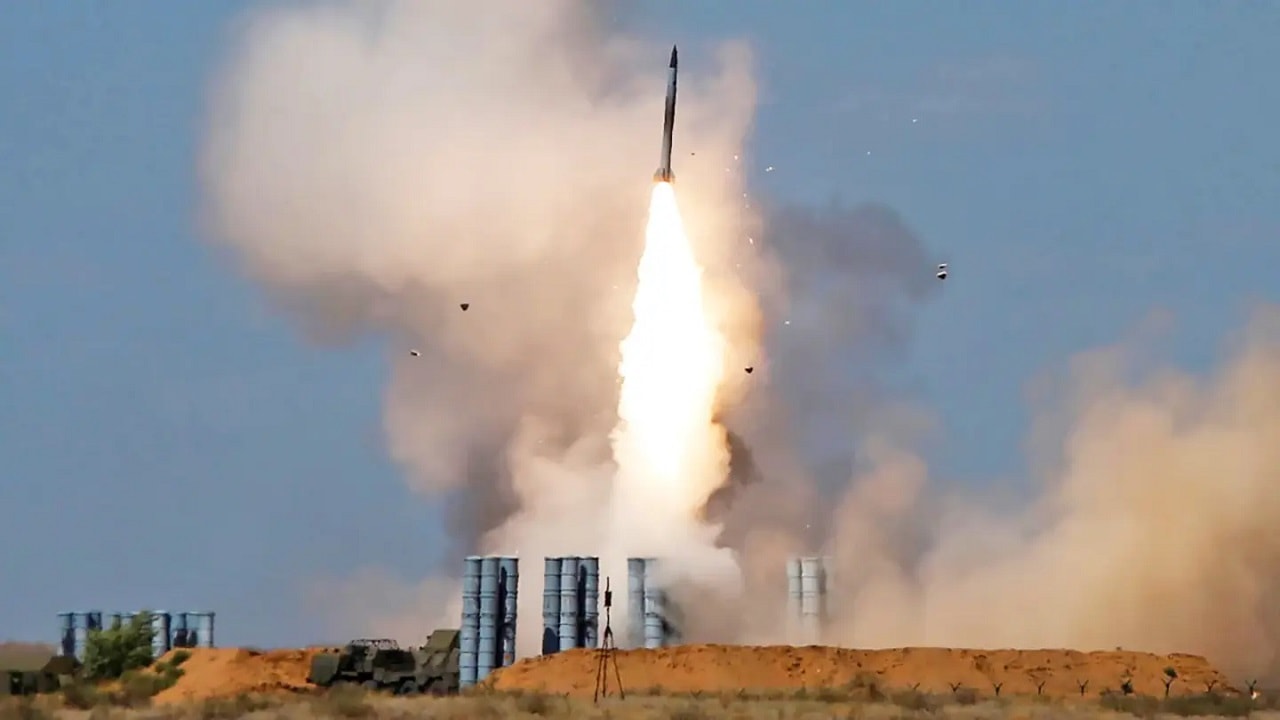 The missile strike that hit eastern Poland on Nov. 15 appears to have been accidentally fired, perhaps by Ukrainian air defenders, according to Polish President Andrzej Duda. Preliminary reports claimed the strike, which killed two people, came from a Russian missile that could have been launched by Vladimir Putin’s forces. Duda seemed to disagree with that scenario and said that after investigation, there were “many indications that it was an air defense missile that unfortunately fell on Polish territory.”

Duda also admitted that the projectile in question was likely a Russian-made S-300 missile being used by Ukraine for air defense of some sort, although the make and model has not been confirmed. S-300s are used by surface-to-air missile batteries. Duda said there was a high chance it was fired by Ukrainian soldiers and not the Russian military.

It is possible that Ukraine was using an S-300 air defense system that was originally made in the Soviet Union. Early reports stated that an unnamed U.S. intelligence official claimed the missile was from Russia, implying that the Russian military was responsible.

This caused many observers to speculate on how NATO would react, since Poland is a member of the alliance. Some wondered if Article 5 of the NATO treaty would be invoked, defining the strike as an attack on a NATO member, and therefore an attack on all.

It appears instead that Article 4 of the treaty was put into practice. Under that article, members can bring a security issue to a meeting for consultation and discussion. Since the alliance’s creation in 1949, Article 4 has been invoked several times.

The incident raises further questions for investigators. First, the original Russian attacking missile must have been traveling deep into Ukrainian air space. If the Ukrainians missed with their surface-to-air salvo, what happened to the original Russian missile? Second, where was the Ukrainian battery located that fired the interceptor? Third, how do we know such an accident will not happen again? These questions will hopefully be answered in the coming weeks by the Ukrainians, the Poles, the United States, and NATO.

One aspect to further investigate is the sequence of events after the surface-to-air missile was fired. If the interceptor missed its intended target, it should have blown up in the air, not on the ground in Poland.

The missile exploded about four miles west of the Polish-Ukrainian border and landed in the village of Przewodów around 3:40 p.m. This location would seem to be outside the blast radius of an S-300 if it was fired at a Russian missile targeted at Kyiv, for example.

Ukraine was quick to blame Russia, but the Kremlin vehemently denied they were responsible for the incident and said that the initial Ukrainian and Western reaction was “hysterical” and “Russophobic.”

The Russian attack on Nov. 15 involved at least 85 ballistic missiles and cruise missiles that targeted critical infrastructure. Millions of residents were without electrical power in Ukraine as a result, but electricity was restored to most as of Nov. 16.

Ukraine has not taken credit for firing the interceptor, and they have not apologized to Poland. This was a tragic mistake, and Ukraine should examine its techniques and procedures to make sure tit does not happen again. Kyiv should also attempt to identify the battery that fired the errant interceptor and interview the soldiers who were operating it. These are likely old Soviet-era SAM systems, and mistakes happen when using dated equipment.

We are likely to learn more in the coming days as Poland and Ukraine investigate. Meanwhile, Russia will likely continue firing large salvoes of missiles into Ukraine to target critical infrastructure. Ukraine will need to further optimize its air defenses to eliminate as many incoming missiles as possible and ensure that no interceptors destroy friendly targets.