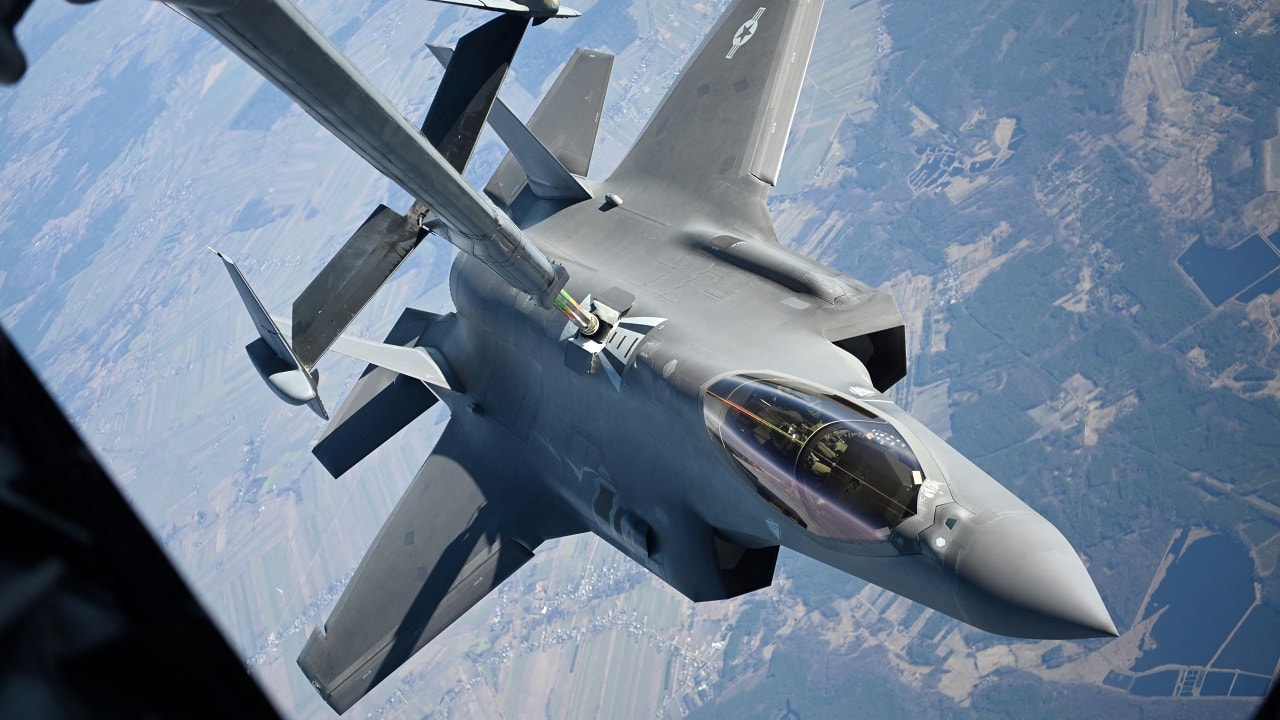 Today has been the most consequential day of the war since Russia invaded Ukraine last February. First, Zelensky defiantly addressed the G20, then Russia responded with a massive missile attack against Ukrainian infrastructure. Then, late this afternoon reports emerged of a Russian missile going astray and landing on NATO-member Poland, killing two civilians.

Will Article 5 of the NATO charter draw Poland – and by implication, the rest of the alliance – into war with Russia?

The situation in eastern Europe is heating up fast, and it is crucial to ensure everyone in America understands what is at stake for our national security and what our obligations are both to our Constitution and our NATO allies.

The war between Ukraine and Russia has been raging since February, already undergoing numerous swings and shifts, with significant casualties being suffered by both sides. Things heated up early today when Zelensky addressed the G20 summit via videoconference. During his remarks, he again emphatically declared that “we will fight” until his forces regain all Ukrainian territory. He then issued what he called a 10-point “peace plan,” point 6 of which required Russia to unilaterally withdraw all troops from Ukraine and simply stop fighting.

Apparently, Putin regarded that more as a demand to surrender and hours later replied by launching the largest and most withering missile attack of the war. By the first of November, Russian rocket and missile attacks had destroyed 40% of Ukraine’s energy infrastructure. But following Zelensky’s speech, the Kremlin reportedly unleased more than 100 cruise missiles that battered more than two dozen cities, destroying yet more of Ukraine’s energy infrastructure, plunging whole cities into darkness. What happened late in the day, however, caused NATO to hold its collective breath.

According to numerous reports, an errant Russian missile was alleged to have landed on NATO-member Poland, killing Polish civilians. As of this writing, it is not clear if Russia deliberately targeted Poland, whether it was a misfire that missed its target, or whether it might have been a Ukrainian S-300 air defense missile that may have missed one of Russia’s 100 missiles and landed in Poland. Once the sun rises tomorrow, Polish officials will be better able to investigate and provide facts.

But already, many voices are speculating this could draw NATO – and therefore the United States – into direct confrontation with Russia, becoming parties to the war. As recently as September, Biden declared that the U.S. and the Atlantic Alliance would “defend every single inch of NATO territory” from any Russian aggression. Lesia Vasylenko, Ukrainian Member of Parliament, tweeted that the missile strike “calls for @NATO article 5 reaction.”

Any suggestion of using Article 5 – sometimes misnamed the “go-to-war clause” – first requires an understanding of what the NATO charter does and doesn’t oblige members to do. Article 5 states that NATO members “agree that an armed attack against one or more of them in Europe or North America shall be considered an attack against them all,” and each “will assist the Party or Parties so attacked” by taking “such action as it deems necessary, including the use of armed force.”

Another critical provision of the NATO charter is often forgotten but incredibly relevant. Article 11 of the charter specifies that all members will carry out the treaty’s provisions “in accordance with their respective constitutional processes.”

Taken together, for the United States, that means that if any member of NATO is attacked, we may take whatever action the U.S. Congress and president deem necessary. Critically, the NATO charter does not supersede the Constitution’s sole war-making authority, which is given in Article I, section 8, clause 11 to the U.S. Congress. Related to what did or didn’t happen in Poland today, however, there is another crucial distinction.

To invoke Article 5, there has to have been an attack against a NATO member. By all appearances, this was either an errant Russian missile or a Ukrainian air defense missile that missed its target and went astray. For there to be any serious consideration of the initiation of Article 5, there has to have been an actual, deliberate attack. It should go without saying that the very essence of the NATO alliance is a mutual defense pact to prevent war – not a mechanism whose careless application could plunge the alliance into a war with the world’s largest nuclear arsenal. 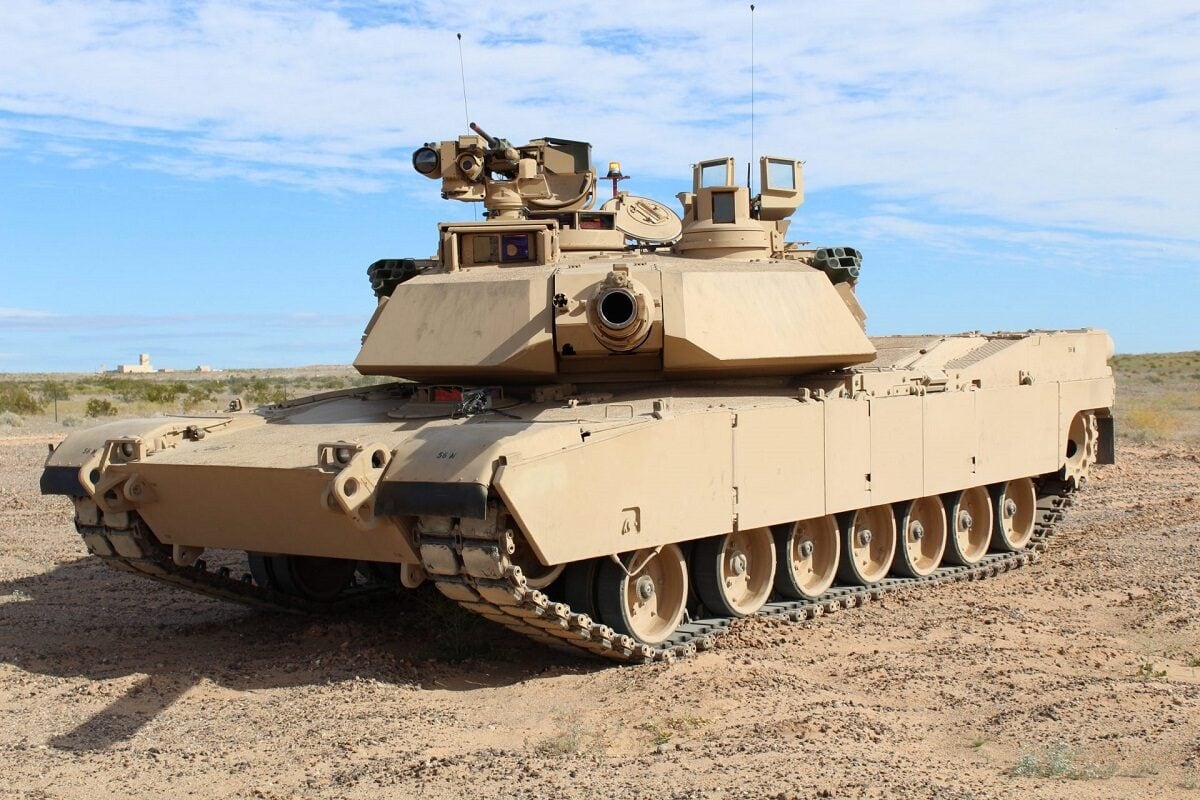 For now, the United States, Poland, and NATO all need to avoid any hasty judgments, allow a thorough investigation to be conducted, and only then, once the facts are known, consider whether any further actions by NATO is warranted. But one thing must be clear: America’s most vital national interest is now and will remain to avoid any unnecessary escalation of the fighting in Ukraine that could drag us into an unnecessary, no-win war.

In this article:featured, NATO, Poland, Russia, Ukraine, War in Ukraine