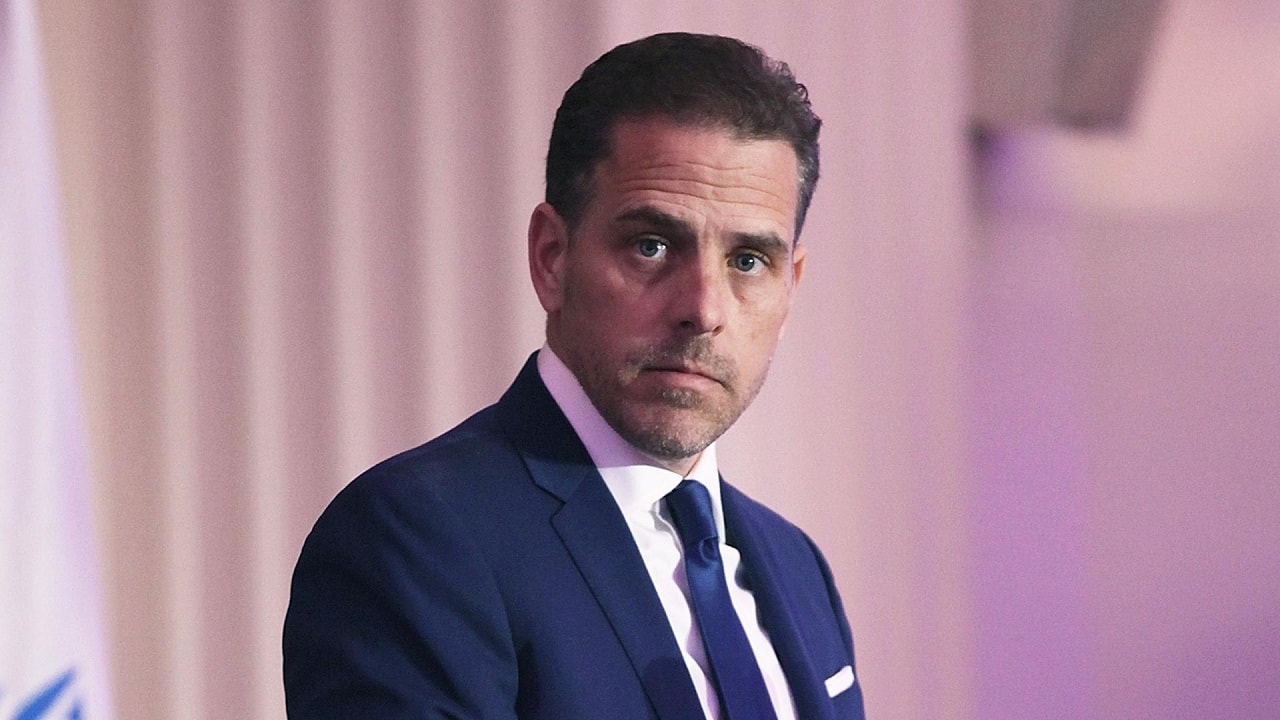 Republicans have taken back the House. Specifically how a Republican majority intends to operate remains unclear, although indications can be gleaned from GOP intentions to investigate Hunter Biden; the GOP looks to continue the modern political trend of operating petulantly and vindictively – mostly on superficial issues, devoid of real substance or impact.

Hunter Biden, the president’s son, has often found himself at the center of scandal. From his position at Burisma, to his drug addiction, to the whole laptop thing, Hunter is a low hanging fruit for Republicans looking to bully their Democratic opponents.

If Republicans do investigate Hunter, which seems to be likely, they will be continuing a tradition of vindictiveness that has poisoned modern politics. The trend really began in the 1990s, when the Newt Gingrich-led Republicans started going after then-President Bill Clinton for his multiple sexual improprieties. Bill Clinton, too, was a low hanging fruit. The sitting president had committed dozens of alleged inappropriate sexual acts, with numerous women, dating back to his time as Governor of Arkansas. Paula Jones. Gennifer Flowers. And of course, Monica Lewinsky. Republicans went after Clinton doggedly, with Ken Starr burning up tax dollars to determine whether Clinton had lied abut having sex or not.

Granted, a president should not be having affairs in the West Wing with 20-something-year-old interns. And the president shouldn’t employ misleading or dishonest language to obscure his inappropriate behavior. Clinton is guilty on both counts. But is that sort of transgression worthy of such attention? Does the United States Congress need to be rerouted to deal with something like that? Away from their other responsibilities and commitments? Is that a priority for their constituents? And should the resources of the American people be committed to an investigation and prosecution of Bill Clinton’s sexual behavior? In all respects I would argue no. The Clinton scandals were a waste of time and money, not worth the level of national attention consumed.

Perhaps most consequentially, the Clinton ordeal set a standard for the way politicians deal with their opponents. The resultant climate was one in which the “birther” movement, which suggested Barack Obama was born in Kenya (not the United States) and hence questioned Obama’s American citizenship and eligibility to serve as president, flourished.

Democrats reciprocated when Donald Trump entered the White House; Democrats have spent the last seven years pursuing Trump for a variety of alleged wrongdoings – from cutting deals with Russia, to inciting the January 6th riot, to committing tax fraud. Much of what Democrats have accused Trump of has been overblown and taken too far – two fruitless impeachments, for example, and a circus sideshow of a January 6th commission – all of which diverted Congress from meaningful work that could have actually helped their constituents.

Now, Republicans, poised to take back the House, are threatening to continue the trend.

“I think there are all kinds of questions that need to be answered,” Republican Representative Jim Jordan said. “And we’re determined to get there.”

Right, so once more, Congress’s priority will be investigating their political enemies, not legislating in a way that improves the steadily deteriorating quality of life for the average American citizen. Eventually, someone, or some party, is going to have to break the cycle. The reality TV, sideshow stuff, isn’t substantive. The Hunter Biden probes are likely to find as much meaningful, prosecutable information as the various Trump probes did – that being about zero. But finding meaningful information isn’t the point is it. The point is distraction. The point is instant gratification.

Republicans, after the Trump years, have a reason to feel vindictive; Democrats may deserve an investigation or two into their president’s son’s business dealings. But a Hunter Biden probe isn’t going to help US citizens in any way. Republicans should abstain from going after Hunter Biden.