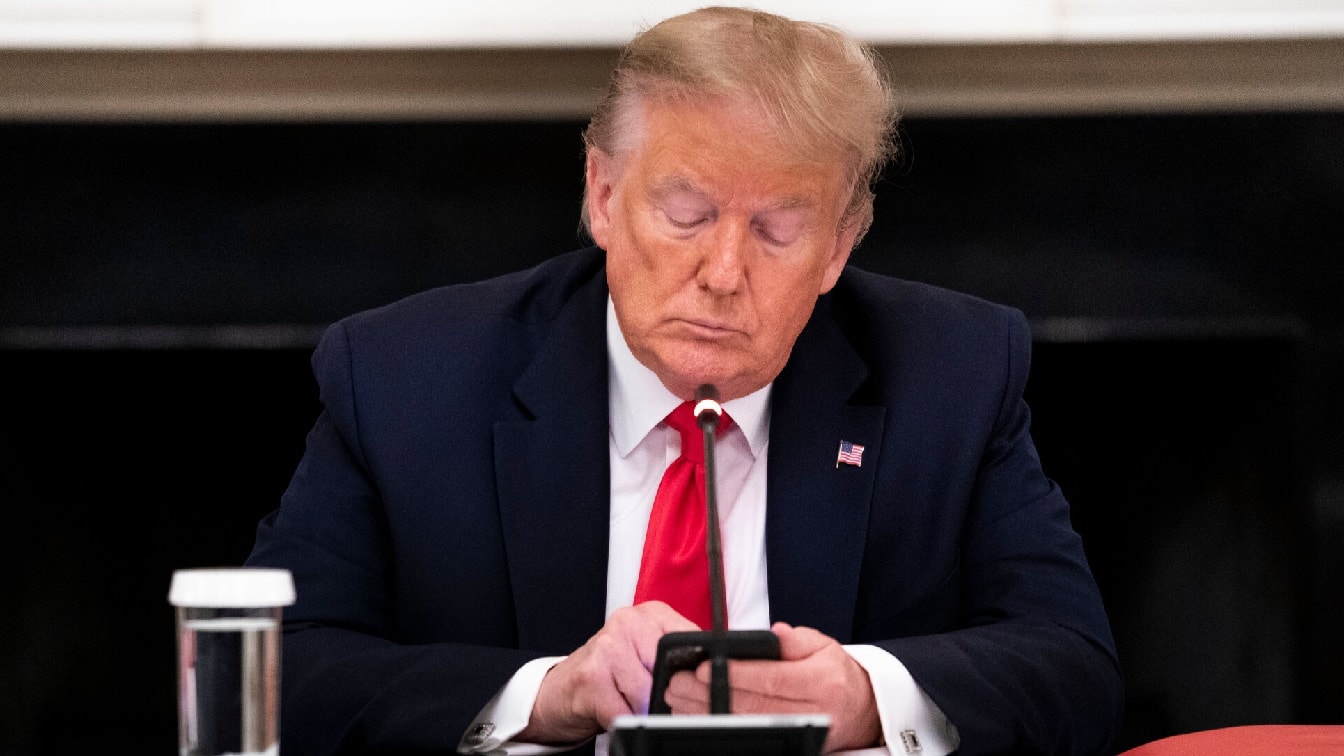 Can the Democrats Move on from January 6th? For almost seven years now, progressive or left-leaning America has been fully obsessed with Donald Trump. Left-wing politicians, media, and citizens – they simply cannot stop talking about Trump – even though he has been out of office for eighteen months. The myopic focus seems pathological. It’s politically misguided. And it’s very, very played out.

I’ll admit, I have long since lost my appetite for Trump-bashing. The frequency – and the indignation – with which the left maligns Trump has worn me down with something of a The Boy Who Cried Wolf effect. I don’t like Trump; I didn’t vote for him – but I can’t justify making Trump the villain in every possible situation or conversation, regardless of context. The left’s assessment of Trump is so comprehensively negative that I feel comfortable stating that, in their eyes, Trump can’t do anything right.

The double standards have gotten to me, too. When Trump does something, anything really, the left treats it as a moral outrage. Yet, when a left-wing counterpart does the same something, it’s dismissable. There are seven years worth of examples.

When Trump contracted COVID, it was a moral outrage, proof of his criminal negligence. When Biden contracted COVID yesterday, it was just a routine inevitability, nothing to worry about. When the incoming Trump administration began communicating with foreign powers, the left treated it as an impeachable offense. When incoming Democratic administrations communicate with foreign powers, it’s just responsible governance. When Trump allegedly gropes a woman, it is – understandably – viewed as rape-adjacent. Yet, when Biden allegedly gropes a woman the left just shrugs it away. Trump’s US-Mexico border policies were functionally known as Kids in Cages. Yet, when Obama and Biden employed policies entirely similar to Trump’s own, they were just securing the border and using Detention Centers.

In sum, I’ve grown callous to the partisan hackery – and intellectual dishonesty – with which the left assesses Trump’s performance. It is just so dishonest; at this point, my instinctual response to Trump criticism is to roll my eyes and tune it out. Through dilution, most of the criticism has lost all meaning – which is unfortunate, of course; there is plenty of room to criticize Trump – and plenty of value in doing so.

Accordingly, I have mostly tuned out the January 6th hearings. The hearings represent much of what is wrong with the left –  the general sanctimony, the pathological fixation on Trump and the associated acceptance of Rep. Liz Cheney. The hearings are clearly political theater, being packaged as a criminal investigation. Nevertheless, yesterday a little tidbit from the eighth and final hearing registered with me. It penetrated my calloused exterior and caught the smidge of attention I have left for Trump bashing.

While I’m not particularly receptive to the idea that Trump is responsible for causing the January 6th riots – and I’m strongly opposed to the left’s classification of January 6th as a coup attempt – I was disturbed to learn how flippantly Trump reacted to the riots as they were ongoing. According to the January 6th panel, new evidence “showed [Trump] purposely didn’t intervene in the chaos until it was clear the mob had failed to stop the certification of Joe Biden’s election,” Nicholas Wu and Kyle Cheney wrote for POLITICO. “‘Donald Trump ignored and disregarded the desperate pleas of his own family, including Ivanka and Don Jr.,’ said the select panel’s chair, Rep. Bennie Thompson (D-Miss.), referring to the former president’s children. ‘He could not be moved.’”

The Washington Post tells a similar story. “As the attack unfolded, aide after aide –  and family member after family member – were urging Trump to intervene by either telling the rioters to go home or using his own presidential power to send in assistance, according to testimony Thursday. [Former White House Counsel Pat] Cipollone said in recorded testimony that he was not aware of Trump calling any of the relevant federal officials who could have sent resources to the Capitol: not the secretary of defense, not the secretary of homeland security, not the attorney general, not the National Guard.”

And in the New York Times: “Through a range of witness testimonies, the committee demonstrated that Mr. Trump never reached out to the heads of any law enforcement or national security department or agency in the government to seek help in responding to quell the violence. Fox News footage, which Mr. Trump was watching from his dining room, showed how the Capitol Police were under siege, massively outmanned and struggling to repel the crowd. But the president remained unmoved.”

If the allegations are true, that Trump refused to stop the riots, it represents shameful neglect of his duty as president. But it’s not quite criminal, is it. The Democratic party needs to move on from Trump and from the January 6th hearings.