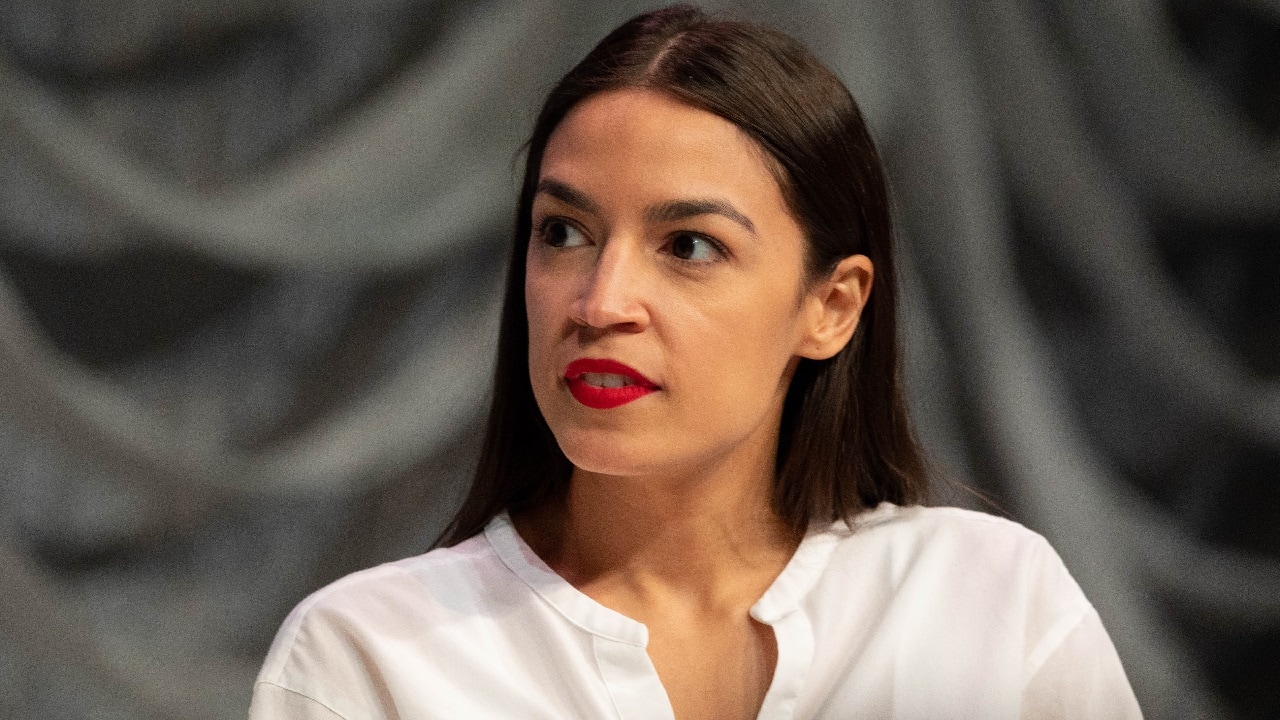 There’s a very real possibility that former Secretary of State Hillary Clinton will run for the White House again in 2024. While Clinton has not announced her intention to run, President Joe Biden and Vice President Kamala Harris are still struggling to improve their approval ratings, and polls even show that a majority of Democrats want somebody else entirely to run again in 2024.

Tucker Carlson thinks it’s going to happen, former President Bill Clinton has said his wife is the “most qualified” person to ever run for president, and Hillary Clinton herself is even dishing out advice to the Democratic Party in the run-up to this year’s midterm elections.

Depending on how those midterms go – and polls show the Democrats are on track to lose the House of Representatives and potentially also the Senate – Hillary Clinton will soon have a good idea of whether Democrat voters would be willing to ditch Biden and Harris and give her another chance to potentially go up against former President Donald Trump.

Should that rematch happen, though, Clinton will need a running mate. Eight years since her 2016 run, the 2024 election will be a very different beast, and a host of new dynamics will drive her campaign’s decision-making.

Here are just a few options that the Clinton campaign may be considering.

By now, it’s no secret that Vice President Kamala Harris isn’t popular. The first female vice president has only seen her approval rating slowly plummet, while her unfavorability rating has continued to increase. At the time of the inauguration, Harris’ approval rating was just under 50%, and by June 2021, the public was split. In February, however, her approval rating has plummeted to an average of 39% favorable and 52% unfavorable.

Nevertheless, President Joe Biden is willing to give her another shot if he were to run again in 2024 – and out of simple loyalty to the first-ever non-white and female vice president, Hillary Clinton may be willing to as well.

Clinton and Harris have been in touch over the last year, too. In December it was revealed that Harris had been consulting with Clinton to work out how she can improve her approval ratings.

Rep. Liz Cheney, the Republican congresswoman representing Wyoming’s at-large Congressional district, may be an interesting pick for Clinton should she decide to run in 2024.

The possibility of then-candidate Donald Trump choosing a Democrat as his running mate was floated by many commentators before the 2016 election, with the idea being that Trump could unite the two parties and put forward a ticket that championed working American voters without the partisan ticket.

Cheney would be the ideal choice if Clinton were to choose a running mate from the other side of the political aisle. While she is technically a Republican, Cheney is unpopular with Trump supporters in the GOP. Having voted to impeach former President Donald Trump, Cheney now sits on the House Committee investigating the origins of the January 6 riot.

Cheney was censured by the Republican National Committee this month, too.

A divisive figure within the party, Cheney may still command some level of respect from a section of Republican voters who still reject Donald Trump’s vision for the party and the country – and that could be valuable for Hillary Clinton as she attempts to win over support from Democrats and Republicans alike in the next general election.

United States Senator Tim Kaine was Hillary Clinton’s running mate in 2016, and while his presence in the election may not be particularly memorable, he served an important role. Kaine’s job was to balance out Clinton as a female candidate, creating a ticket that represented white, working-class men who were overwhelmingly favoring then-candidate Donald Trump.

Kaine was Clinton’s Joe Biden, who effectively played the same role in the 2008 Obama campaign.

This time around, however, Clinton is likely to face pressure from within the party to choose a more diverse running mate. That means a woman, an ethnic minority, or somebody from the LGBTQ+ community. President Joe Biden admitted himself that he was a “transition candidate” for the party, suggesting that next time around, the Democrats would choose somebody less straight, white, and male.

New York Rep. Alexandria Ocasio-Cortez (AOC) has already suggested that she doesn’t have any immediate intention of running for president, but that doesn’t stop the rumors from spreading. While AOC is young, she will technically qualify to run for president or vice-president in 2024 on account of the fact that she will be 35 years old by the time of the inauguration.

Should Clinton pick Ocasio-Cortez as her 2024 running mate, it could provide her with the support she’d need from former Bernie Sanders voters. However, most Bernie voters will likely remember the 2016 race and how cheated they felt by his loss in the Democratic primaries.

What’s more, AOC and Hillary Clinton have two very different, competing visions of what the Democratic Party should be. In December, Clinton suggested that AOC’s “Squad” of progressive legislators could sink the party in the 2022 midterms.

A Clinton/Ocasio-Cortez ticket may tick all the boxes, the combination likely just wouldn’t work.

It’s Just Too Early To Know

Before this year’s midterms, it’s hard to make any predictions about whether Joe Biden will even run for a second term – let alone whether the party will support him if he does.

For now, it’s unclear whether Clinton even has a path to victory in the Democratic primaries and whether a decision to run would create a rift within her party. The above candidates, however, are likely in Clinton’s mind as she thinks about a possible future run.