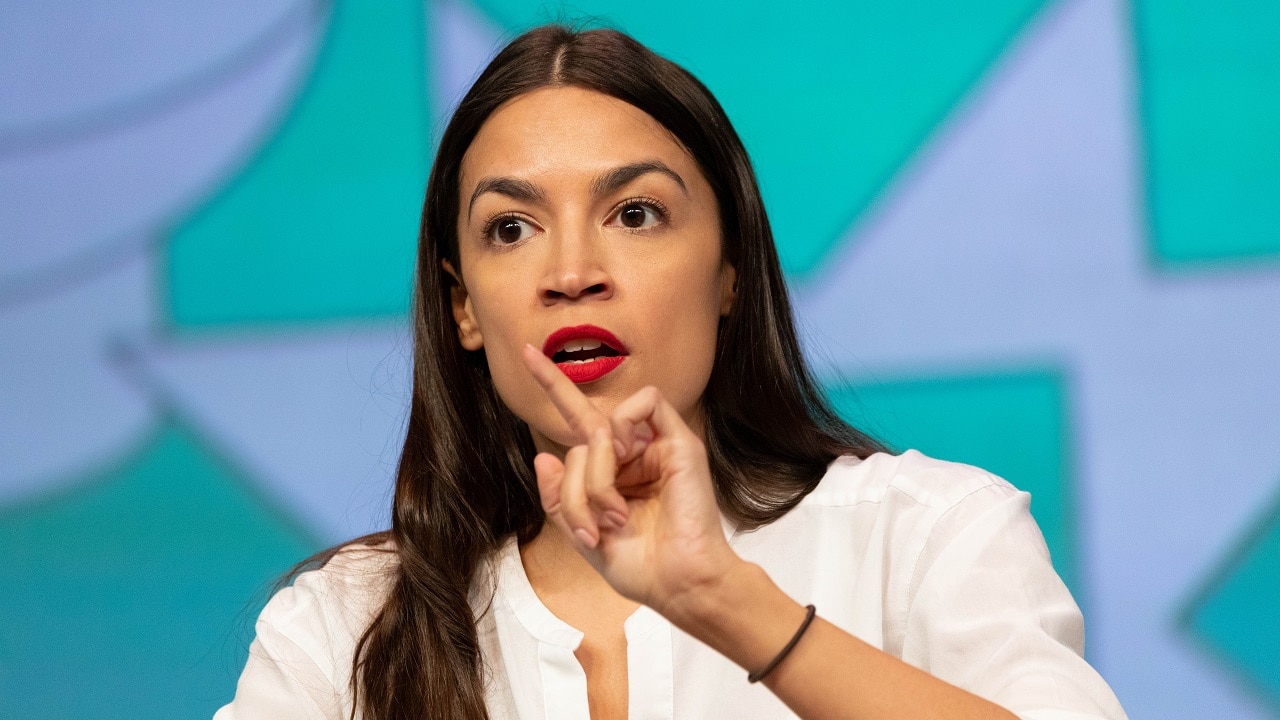 During a campaign rally for progressive Democratic Texas Congressional candidates, Rep. Alexandria Ocasio-Cortez, AOC for short, of New York told a crowd that it was inevitable the Lone Star State will turn blue.

“Texas turning blue is inevitable. Inevitable. It will happen, the only question is when, Texas?” she told the crowd.

Ocasio-Cortez was campaigning for Greg Casar and Jessica Cisneros who are running the state’s 35th and 28th congressional districts respectively. Casar is running in an open race but Cisneros is challenging incumbent moderate Democratic Rep. Henry Cuellar.

AOC not only envisions the traditionally Republican state flipping Blue, but also sees a role for members of Congress in the state who share her progressive, socialist-leaning vision for the United States.

AOC: “Texas will turn blue. It is inevitable!”

Is GOP doing anything to respond to this? pic.twitter.com/v8e1NMwd2g

Demographics Favor the Democrats in Texas

AOC’s assertion that it is merely a matter of time before Texas turns blue is not necessarily a suggestion that the Democratic Party is slowly winning conservative voters around. Instead, it appeared to be a boast that the demographics of the state are changing. That would explain why Ocasio-Cortez believes that the progressive wing of her party has a shot at winning elections in the state.

In response to AOC’s comments, Fox News anchor Tucker Carlson noted that Democrats are confident in the chances of Texas turning blue because they plan on using amnesty laws to deliver millions more Democrat voters in the coming years.

“Yale University released a study last week by three researchers, all of them liberal I believe, who concluded that the actual number of illegal aliens in this country is not 11 million, it’s north of 22 million,” he said.

Carlson added that the Democratic Party is now, as a matter of policy, calling for the legalization of all illegals in this country.

With AOC talking about turning Texas Blue, watch Tucker Carlson explain in less than a minute the Democrats’ plan to use amnesty to change the demographics of America. pic.twitter.com/vgDUSMANes

Carlson also accurately pointed out that the overwhelming majority of immigrants in the United States vote Democrat, which suggests that once those tens of millions of illegal aliens in the United States are given voting rights, it could dramatically reshape American politics. According to data from Pew Research Center, less than one-fifth of immigrants in Texas are affiliated with the Republican Party.

Given that the largest margin in American presidential election history was 17 million votes in the 1984 election, an additional 22 million voters – most of whom are likely to vote Democrat, should they turn out – means the Democrats may not need to worry about winning another election for potentially decades.

Democrats Have Youth On Their Side

Reports suggest that Democrats are focusing heavily on turning out young voters in future elections. In 2020, the Republicans had a margin of victory of 631,000 votes. Should the Democrats successfully win over the 2 million young votes they’re reportedly working to achieve, they could easily overcome that margin and turn Texas Blue.

As the second-largest state in the country, and also one of the youngest and most diverse, Republicans will have a challenge on their hands keeping hold of Texas for long. It could ultimately hinge on whether the Republican Party continues down the path of becoming a multi-racial working-class party, and whether the Democrats can maintain the support of their older voting base while simultaneously winning over younger, more progressive voters.