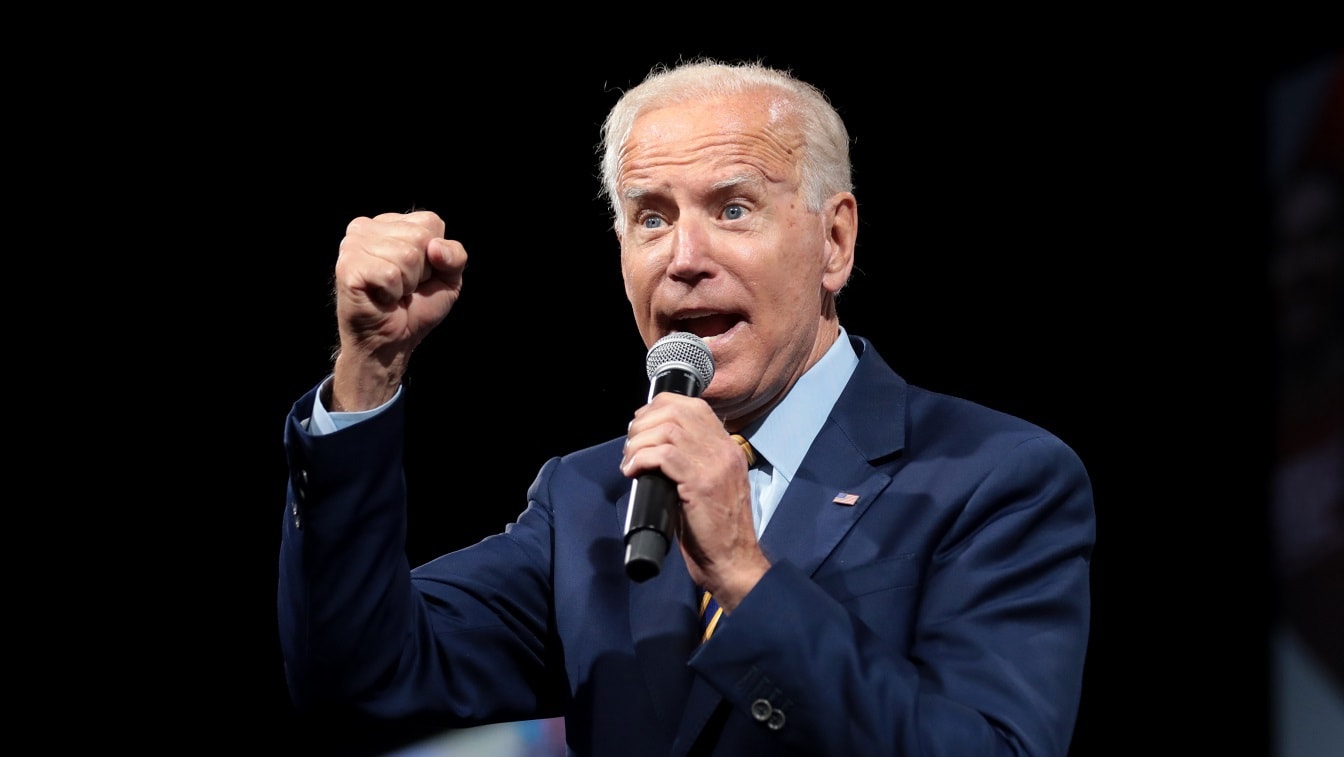 The Senate should pass the bill.

Democrats are moving with urgency, with the understanding that their majority in both chambers of Congress will lapse in January. If the Senate passes the bill today, the bill will go to the House. If the House passes the bill, Joe Biden will then have the option of signing the bill into law.

The bill is very much a reaction to the Supreme Court’s Dobbs decision that overturned Roe v. Wade – in effect, overturning the federal right to have an abortion.

Justice Clarence Thomas made comments over the summer suggesting that if the privacy clause of the constitution did not uphold abortion, it likely would not uphold same-sex or interracial marriage either.

Thomas’s comments motivated Democrats to pass a bill like the one being voted on today.

What Is In the Respect for Marriage Act?

“It would also protect interracial marriages by requiring states to recognize legal marriages regardless of “sex, race, ethnicity, or national origin.”

The distinction is clever. Republicans, who uphold states’ rights as a central tenet of their conservative ideology, should (in theory) appreciate legislation that honors the laws of each individual state so clearly.

Regardless of the reasoning, Democrats are optimistic that enough of their Republican colleagues will vote in favor of the legislation, allowing the bill to pass.

“The rights of all married couples will never truly be safe without the proper protections under federal law, and that’s why the Respect for Marriage Act is necessary,” Majority Leader Chuck Schumer said yesterday.

If the bill passes, it would mark a significant victory for Schumer and the Democrats. Advocates have spent decades pushing for federal legislation that legalizes same-sex marriage. And until somewhat recently, same-sex marriage was illegal in the United States – indicating that marked progress has been made in a relatively short amount of time.

From my perspective, the conflation of abortion with same-sex and interracial marriages (which has motivated this entire legislative process) makes sense only with respect to legal mechanics and historical timing. But with regard to opposing the concept, there are important distinctions to draw.

For example, I can appreciate why someone might oppose abortion. I feel that the U.S. should allow abortions – but I can understand someone feeling differently. And the rationale opposing abortions can be made without religious guidance, in reliance instead on basic human standards – although the pro-life perspective is often laced explicitly with religious rationale. Opposition to same-sex or interracial marriage, however, cannot be made on basic human standards. Rather the opposition seems to rely, in the case of same-sex marriage, almost exclusively on religious rationale.

Frankly, I don’t understand or appreciate opposition to same-sex or interracial marriages. Further, I would point out that marriage is not some sacred vessel, but rather a human-made, legal construct – as arbitrary as any tax rate, corporate structure, or immigration policy.

The Respect for Marriage Act should pass today – and shame on anyone who votes against it.