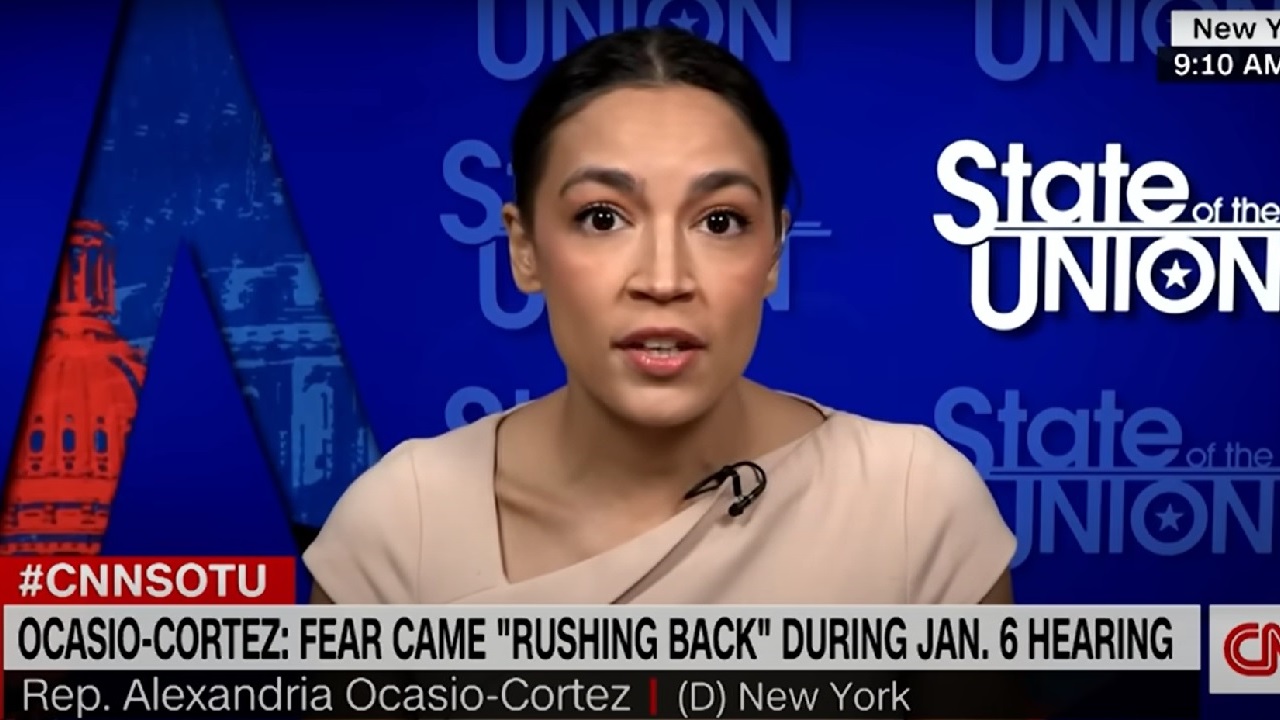 Representative Alexandria Ocasio-Cortez, or AOC,  had a moment recently worth examination.

Fighting for the Working Class?

The progressive icon, who I have often criticized as being more celebrity than legislator/more mainstream than progressive, retweeted a tweet from Senator Marco Rubio.

“The railways and workers should go back and negotiate a deal that the workers, not just the union bosses, will accept,” Rubio tweeted. “I will not vote to impose a deal that doesn’t have the support of the rail workers.”

The exchange speaks directly to the ongoing situation with railroad workers. (In which the Biden administration leaned on federal labor laws to avert a strike.) But the exchange also speaks more deeply to the fact that the two major parties are squaring off over the working class.

Working class ascension, is at the very heart of “The American Dream” after all. The arrangement was beneficial to the Democrats, too, who vigilantly guarded working-class interests; the Democrats, in turn, enjoyed a sizeable bloc of voters who, generally speaking, made DNC candidates viable.

The result has been a working class that is amenable to Republican messaging. Indeed, much of the working class has migrated to the GOP. But the bloc remains contested – as the Rubio-AOC exchange contests.

AOC has done an excellent job at marketing herself as a progressive, as the champion of workers everywhere. She often says or tweets the right thing. But when it comes time to actually vote, she wavers.

The Republicans, who sense an opening, and are posturing (i.e., Rubio with his tweet) are a formidable threat to Democrats hoping to reclaim working-class trust.

For one, Republicans dispense with all the woke nonsense, which Democrats have constructed their entire worldview around. Why that’s a problem for Democrats is that the woke worldview is very much an outgrowth of discrete academic curriculums and is accordingly a staple of the professional-managerial class – not the working class.

The HR departments around the country espousing the woke worldview are in elite universities, left-leaning think tanks, and corporations. Not working-class establishments. I don’t think DEI initiatives or racial commemoration months are a big priority with working-class cats, like, say, the railroad workers who are currently fighting for increased sick leave.

And second, the working class is wary of the left’s open-border talk. The working-class values protectionist trade policies – which have come to be more closely associated with the GOP. Open borders threaten the working class’s job security. At least, that’s what many believe. The political calculus remains the same: people will vote in their economic interests roughly every time.

Anyways, the race for the working class is on. The winner may well shape U.S. politics for the next generation.