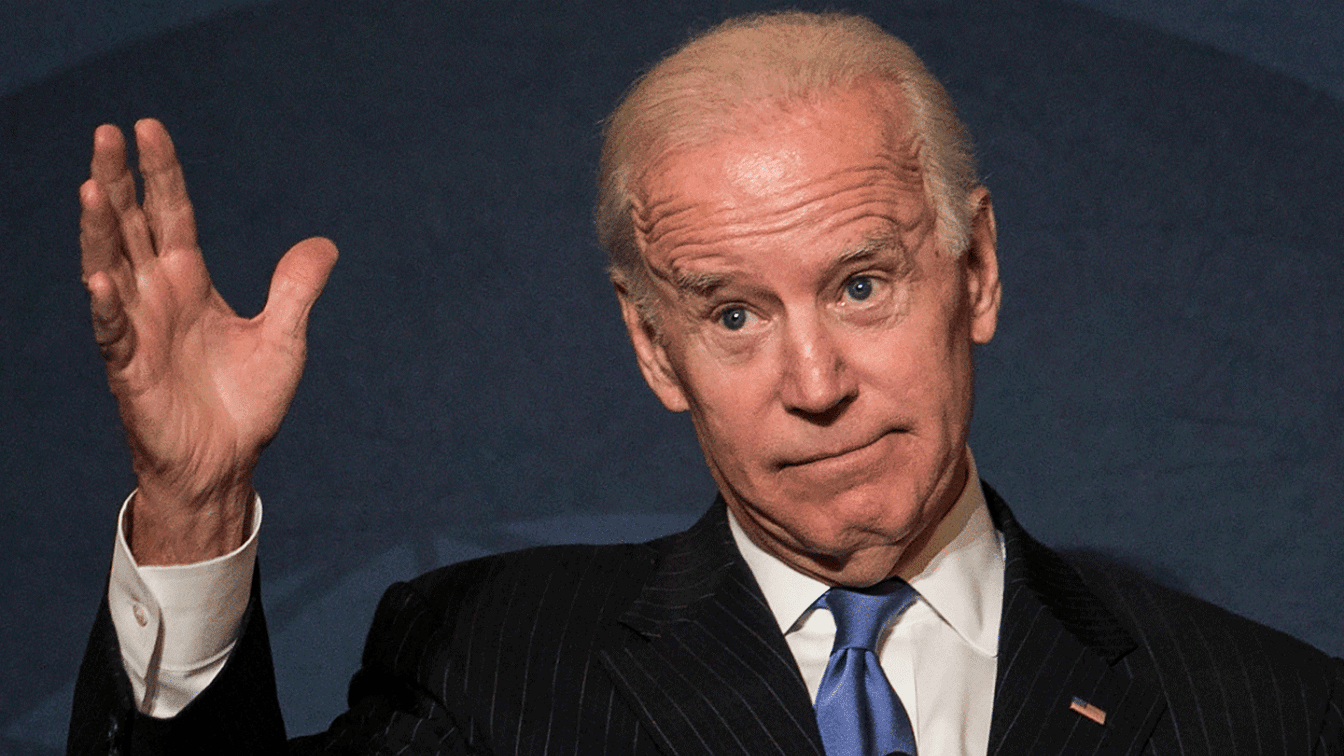 Quietly, the Biden administration is considering a slate of immigration policies that are quite similar to the immigration policies of the Trump administration. Specifically, Biden is weighing whether to significantly limit the number of migrants who can apply for asylum in the United States. The new policy would prohibit migrants “who are fleeing persecution from seeking refuge in the United States unless they were first denied safe harbor by another country, like Mexico.”

Biden would effectively use the new policy to replace a public health rule, which was implemented at the beginning of the pandemic but will be terminated on December 21st, which was used by Trump and then Biden, to strictly limit the number of migrants coming into the United States.

Trump has been public enemy number one amongst the left for seven years. Perhaps no figure in US political history has been as universally maligned as Trump. He is unequivocally despised.

As early as the 2016 campaign, the left vociferously condemned Trump’s stance on immigration and all related incidents.

There was the Border Wall, of course. That was a big one. There was the Trump Tower taco bowl incident. There was the “bad hombres” comment. The emphasis on MS-13 gang violence. The aggregate is taken as Trump’s general view on immigration. A

Yet, the Trump immigration policies that energized the left with such vigor, for so long, have barely elicited a response during the Biden years. I don’t hear anyone calling Biden a bigot or a fascist, nor a xenophobe or an isolationist.

But if Biden is doing precisely what Trump was doing with respect to immigration (including, remarkably, constructing the Border Wall), and the left is unmoved, what does that say?

One explanation is that the left wasn’t really ticked about Trump’s immigration policies, they were rather just ticket about Trump, for the sake of partisan politics.

They were Team Blue, ride or die, and they were going to take on Trump no matter what he did. That’s one potential explanation.

The second is that the left fixated entirely on rhetoric. The left heard Trump say we’ve got some bad hombres and we need to stop these criminals and rapists from coming to America and then he started building a Border Wall, and they said okay he’s a racist.

Then, the left heard Biden say America is a land for everyone, everyone is welcome here – and then resume building the Border Wall, and they said, okay, he’s a globalist.

It’s as if all Biden had to do was be nice and say the correct left-approved buzzwords and he was able to slip in Trump’s policy harassed.

The answer is probably a combination of both explanations.

Either way, the fact is that sovereign nations control who enters their country. That should not be controversial whether Trump or Biden implements the policy. And the limitation of immigration was a leftist policy for decades – because limiting immigration protected the working-class workforce, which used to be the purview of the Democrats.

While I’ve used this article to focus on criticizing the discrepant responses to the same policy across two administrations, I do want to emphasize that America should work to retain its reputation as a safe haven for those fleeing persecution.