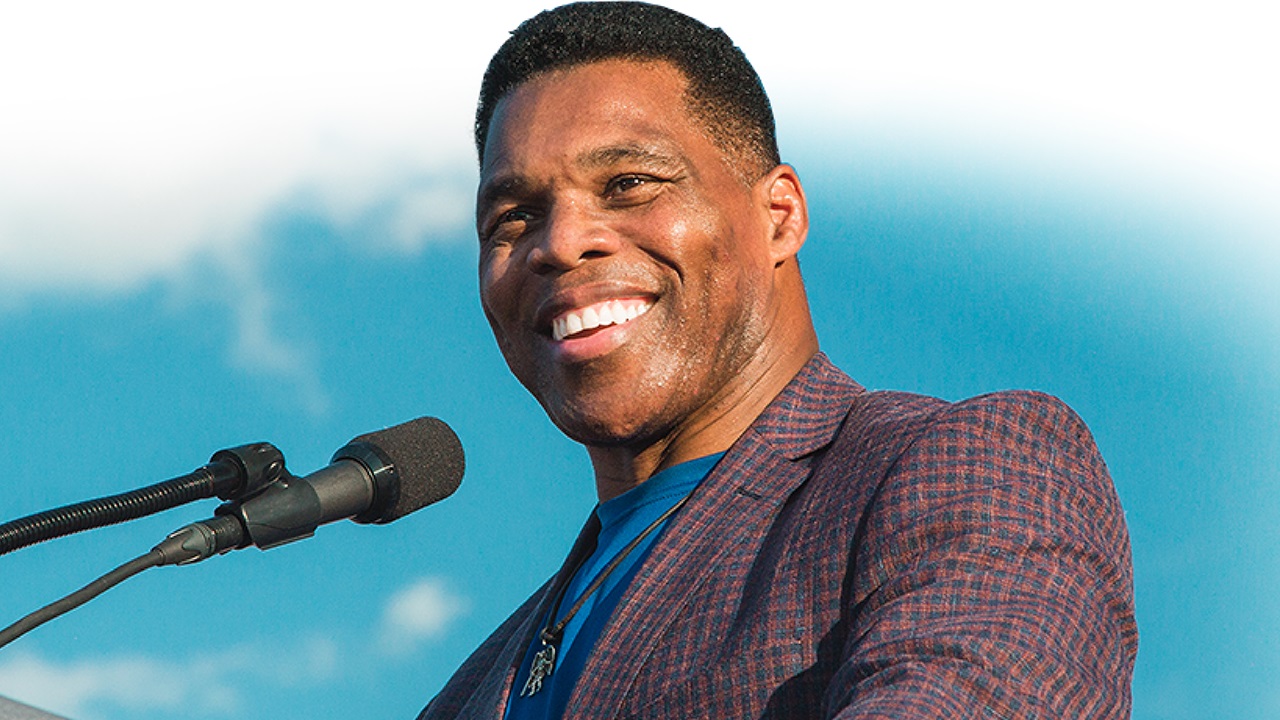 Herschel Walker is facing another fresh controversy – one which threatens the foundations of his credentials. Walker, a Georgia Senate candidate who has claimed that he is “Georgia born, Georgia bred and when I die, I’ll be Georgia dead,” appears to be a Texas resident.

Walker released a financial disclosure statement in 2021 that listed his Atlanta residence as a rental property. Similarly damning, tax and assessment records from Fulton County, Georgia list Walker’s wife, Julie Blanchard, as the sole owner of the Atlanta property. And in a campaign speech earlier this year, Walker stated: “I live in Texas.”

“I live in Texas,” Walker said, “I went down to the border off and on sometimes.” He continued, “Everyone asks me, why did I decide to run for a Senate seat? Because to be honest with you, this is never something I ever, ever, ever thought in my life I’d ever do. And that’s the honest truth.

According to CNN, Walker gave at least four interviews – about his Georgia candidacy – from his Texas home. And apparently, Walker receives a tax break in Texas for listing his Dallas home as his principal residence.

So, it appears that Walker is a carpet bagger.

Now, living in Texas is probably not legally disqualifying; the U.S. constitution “says senators must be 30 years old, a citizen for nine years, and “shall … when elected, be an inhabitant of that state for which he shall be chosen.” As Anthony Michael Kreis, a law professor at Georgia State University told The Guardian, “this is more of a political problem than a legal one … where Walker can be painted as a carpetbagger.” Without question, Walker’s Texas residency undermines his Georgia-bred narrative.

Although a legal complaint has been filed against Walker, encouraging “state investigators … to probe whether … Walker violated the law by receiving a tax break on his Texas home meant for primary residents of that state even as he runs for federal office in Georgia.”

Walker will not be the first candidate accused of being a carpet bagger this election cycle. Defeated Pennsylvania Senate candidate Mehmet Oz was relentlessly questioned on the authenticity of his ties to Pennsylvania. Oz, a TV-famous doctor, lost to John Fetterman – a candidate who is still having trouble articulating himself after suffering from a stroke in the spring. The Pennsylvania race was crucial to the outcome of the Senate majority and the loss was deeply damaging. Now, similar issues may interfere with GOP victory in Georgia.

The GOP’s biggest issue in Georgia, however, has been Walker generally. The candidate has been a gaffe machine, what Dave Chapelle calls “observably stupid.” Walker’s verbal miscues have been frequent. But more significant than the myriad verbal miscues was the abortion scandal that emerged during the fall. Allegedly, Walker, who ran on a pro-life platform, encouraged two women to have an abortion on separate occasions. The fallout was intense.

Still, Walker managed to keep things close during the midterm general election. He stayed nearly within one percent of Democratic candidate Raphael Warnock. Neither candidate earned the requisite 50 percent majority of votes, and the race is now headed for a December run-off. The Walker campaign was of course hoping to make it to the run-off without another controversy. We’ll see how Georgia voters respond to the disclosure that Walker lives in Texas.