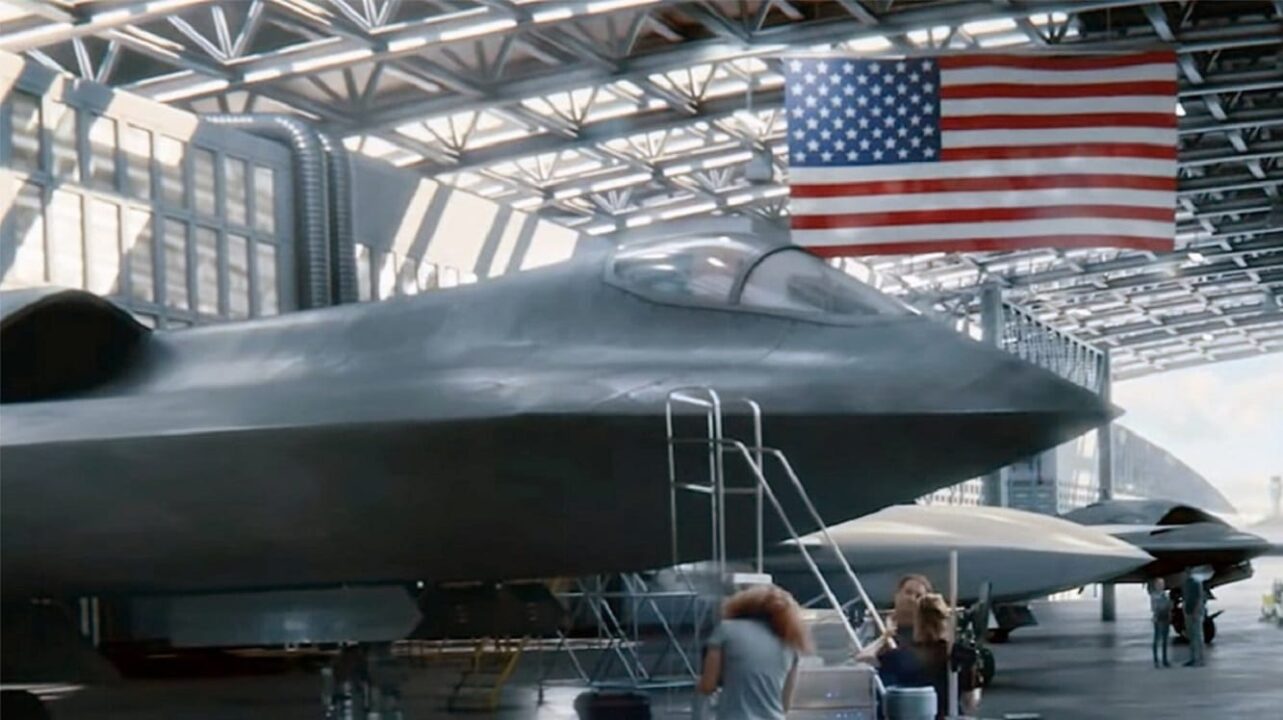 The U.S. Air Force could have its first sixth-generation fighter jets by the end of the decade if everything goes as planned in the Next Generation Air Dominance program (NGAD).

Through the NGAD program, the Air Force and Lockheed Martin, the leading manufacturer, are looking to design and deploy the next generation of fighter jets after the F-35 Lighting II stealth fighter jet that is currently in service.

But the NGAD program concerns more than just one aircraft. Indeed, the NGAD program is developing several different manned and unmanned capabilities that will belong to the same family and could operate together.

The NGAD program includes both a manned sixth-generation fighter jet and an unmanned aerial vehicle that will support the jet.

From the artistic renderings that the Air Force and Lockheed Martin have provided, we know that the NGAD will be quite futuristic. Indeed, the rendering shows a delta-shaped aircraft more akin to aircraft found in sci-fi movies than to what is currently flying in the air.

The NGAD fighter jet is expected to come with a hefty price tag, with current estimates having the number for each aircraft at $200 million.

However, the Air Force might not purchase the usual number of aircraft it does when a new fighter jet rolls out. The U.S. military as a whole is planning to buy approximately 1,500 F-35 Lighting II fighter jets of all types. But it will most likely buy a much smaller number of NGAD fighter jets because the sixth-generation aircraft is expected to remain in service for a much shorter period than the F-35, which is now expected to fly until 2070. With the NGAD program, the Air Force is moving toward a new model of development and procurement that opts for a smaller gap between new aircraft that would allow for the introduction of new technologies much faster.

The NGAD Program Is Moving Fast 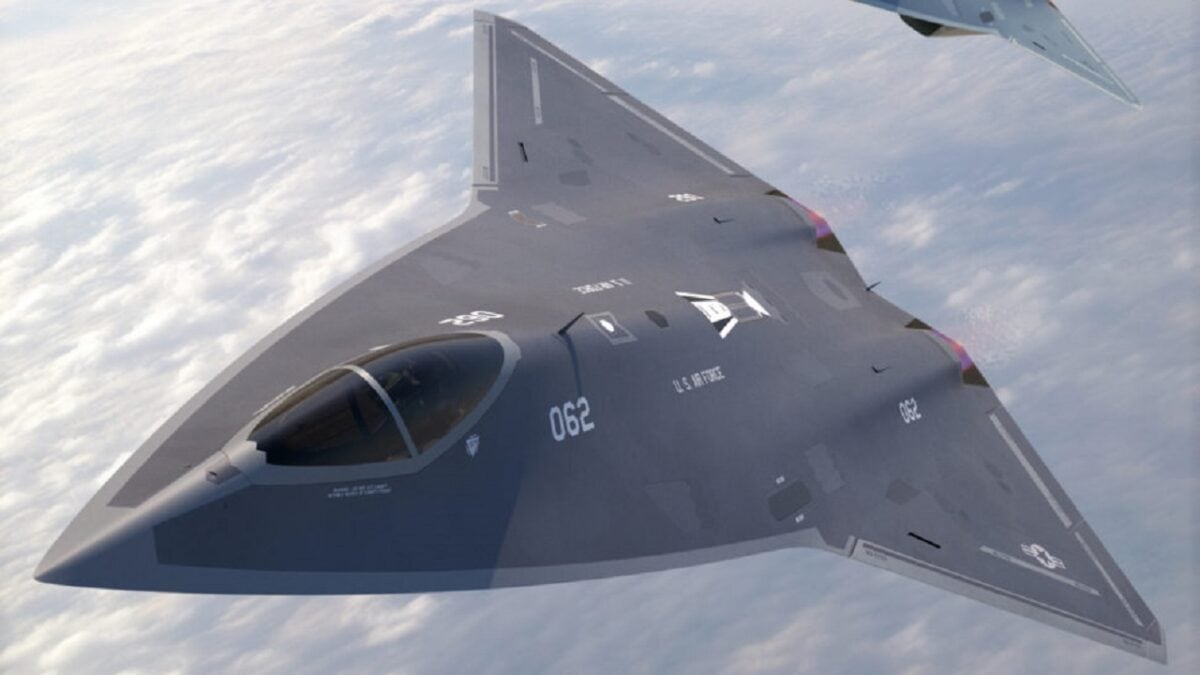 Should Kendall prove to be accurate and the program continues to move at that pace, it would be an incredible feat of engineering and procurement compared to other aircraft programs. 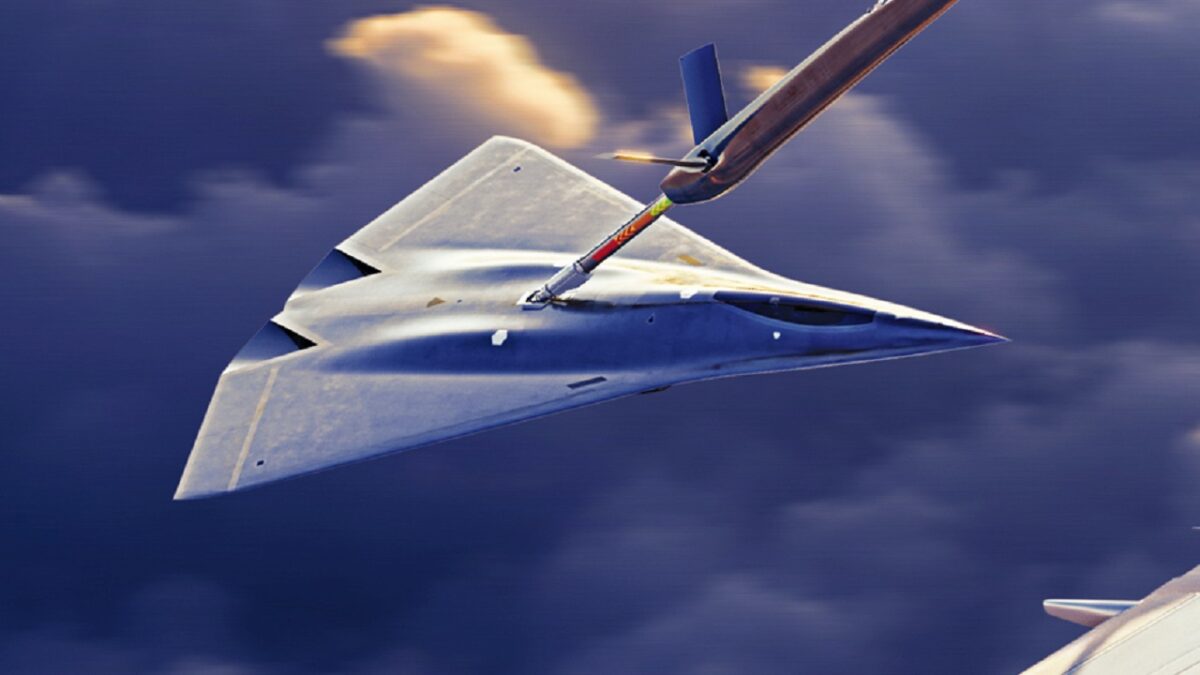 However, the F-35 is an outlier, and the average time that it takes for an aircraft to move from the EMD phase to its initial operating capability is seven years. 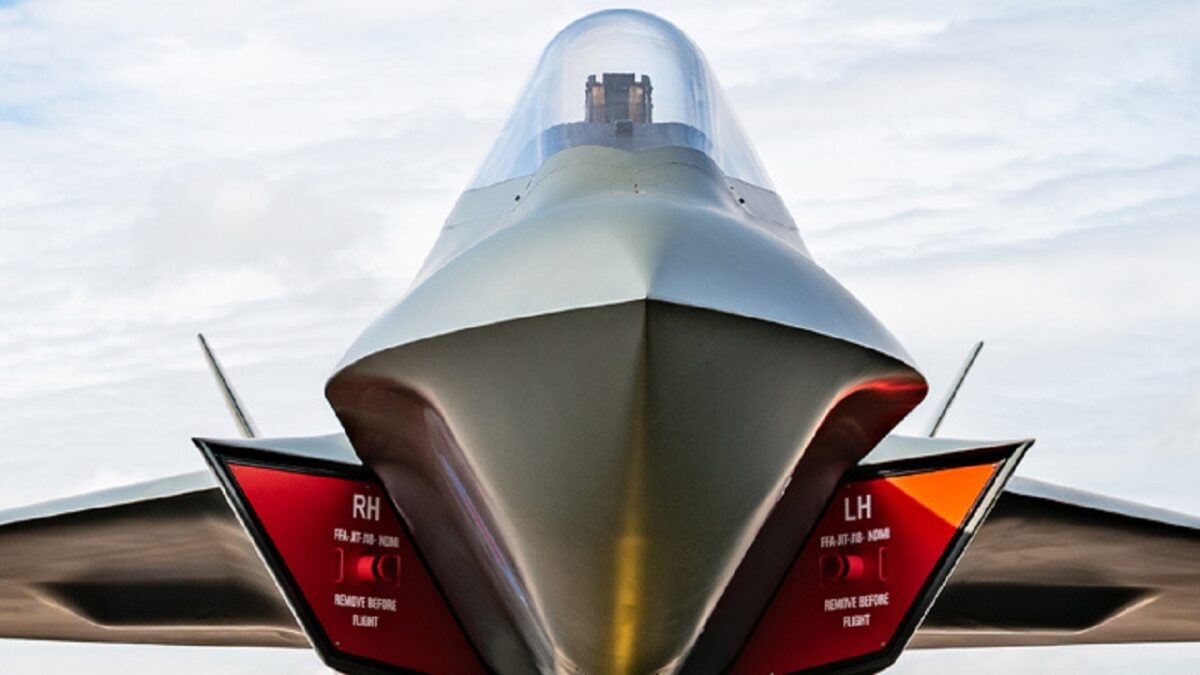 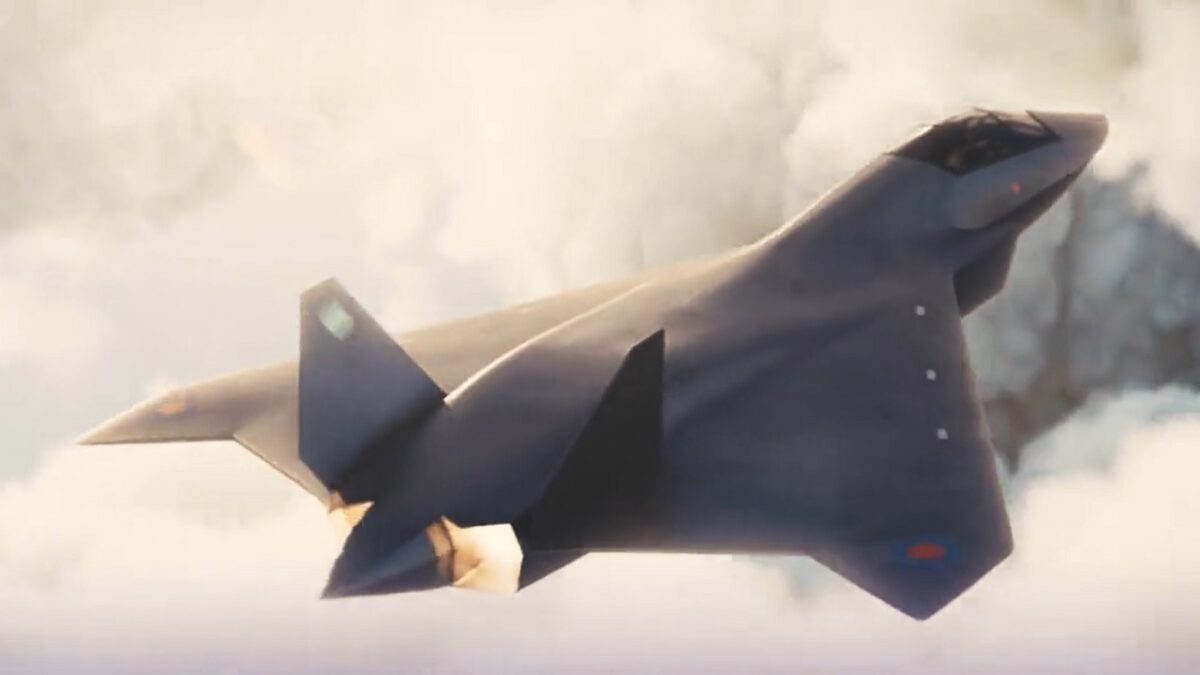 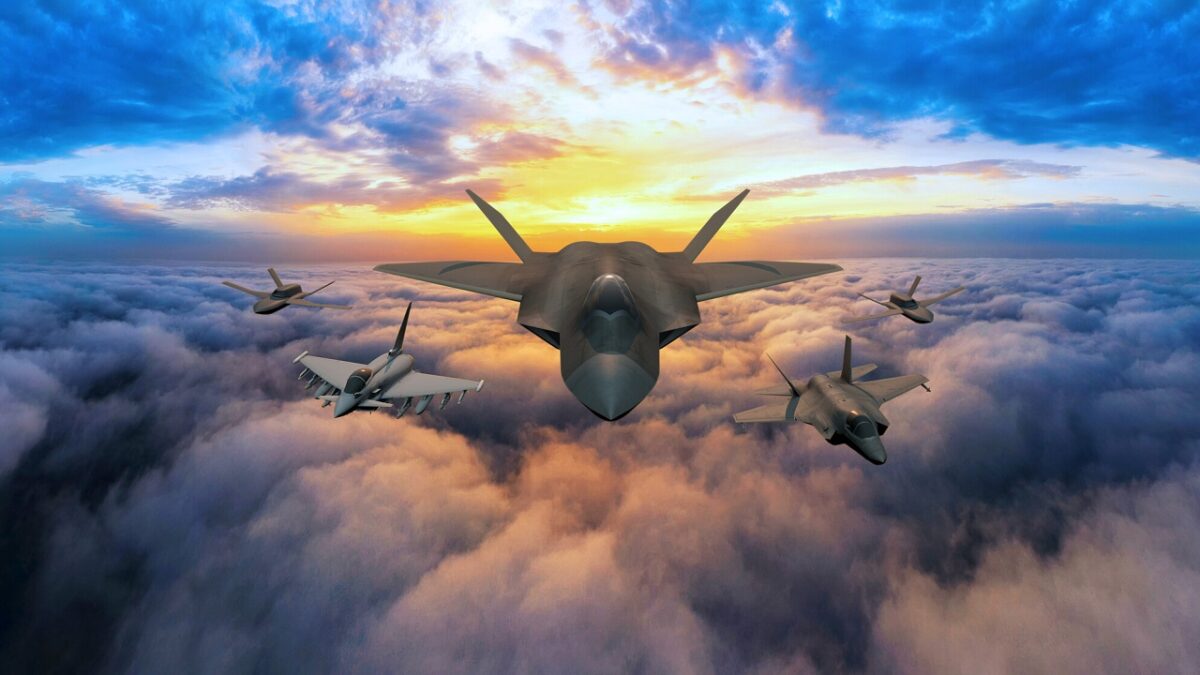 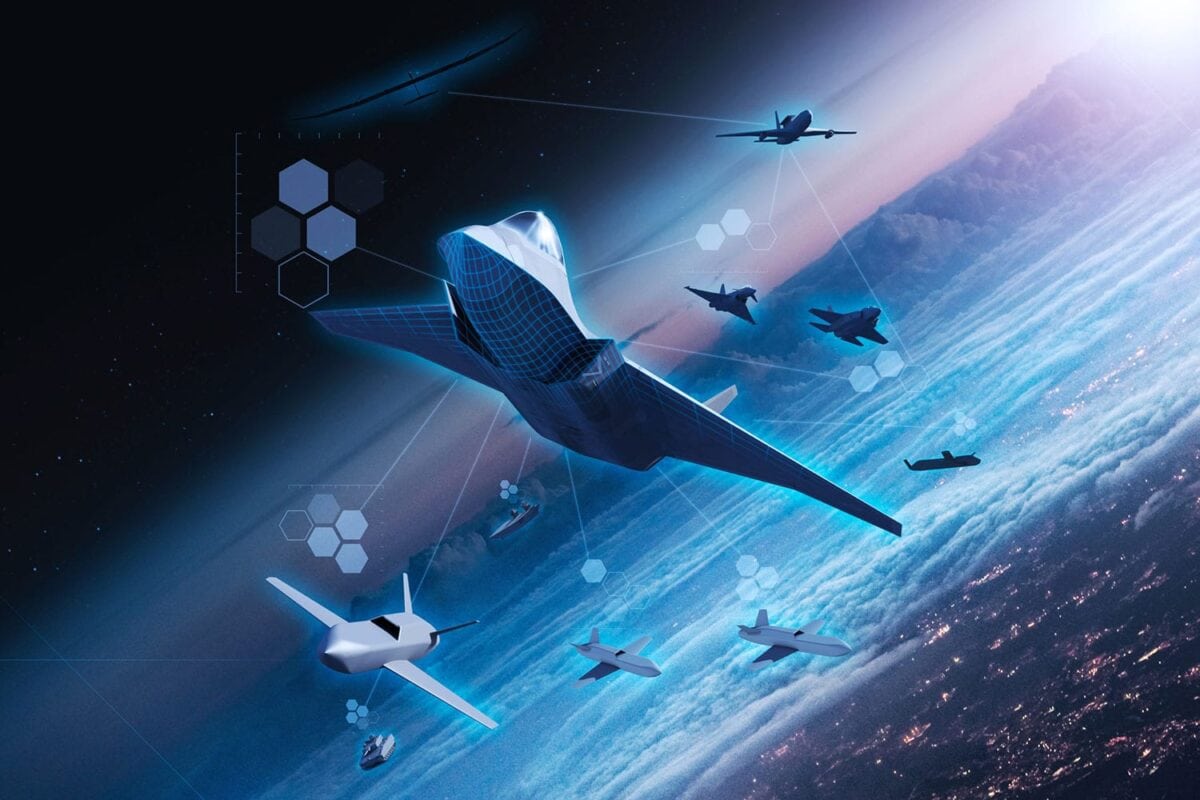 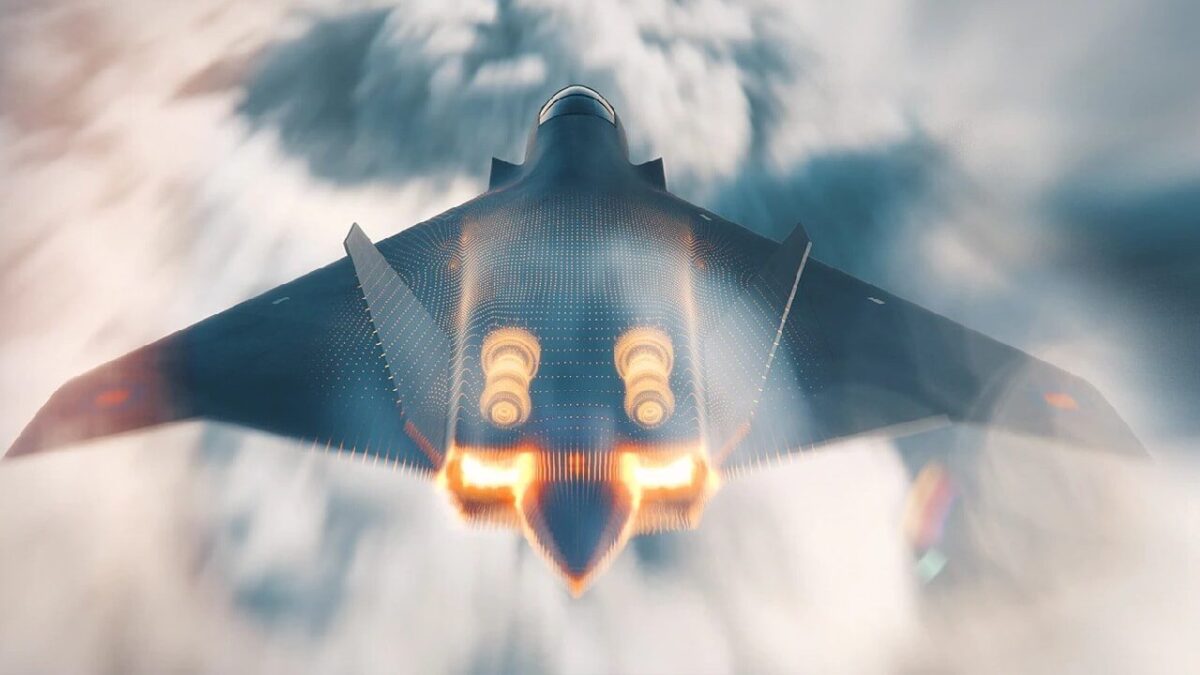 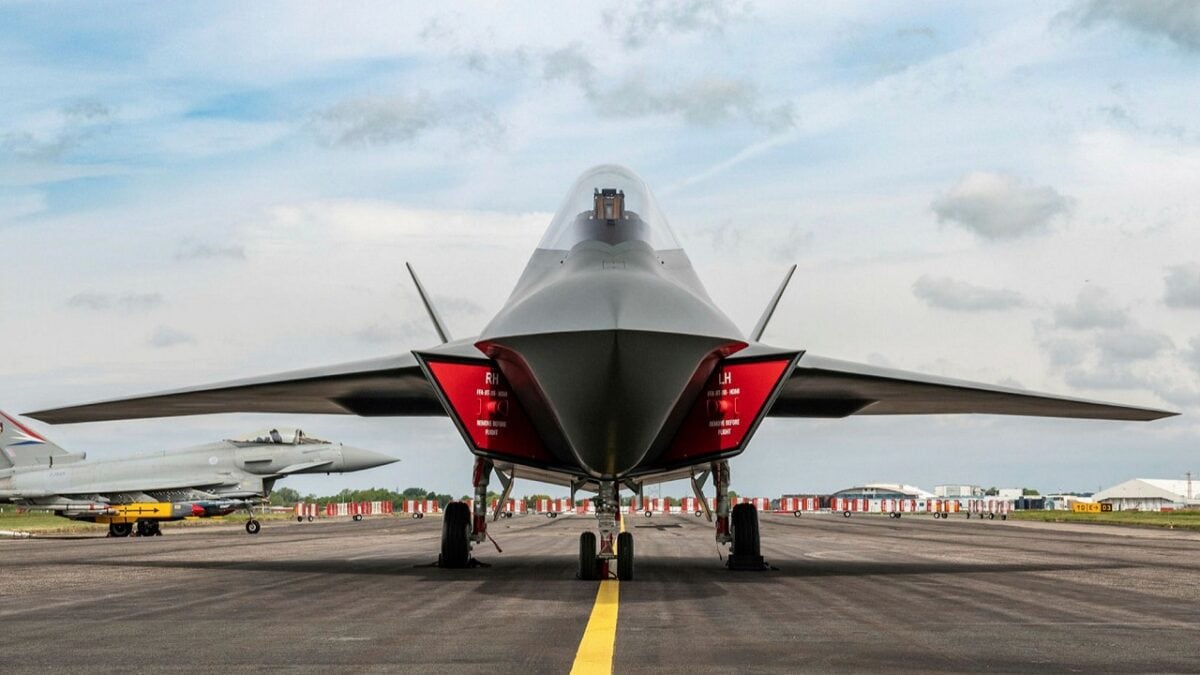 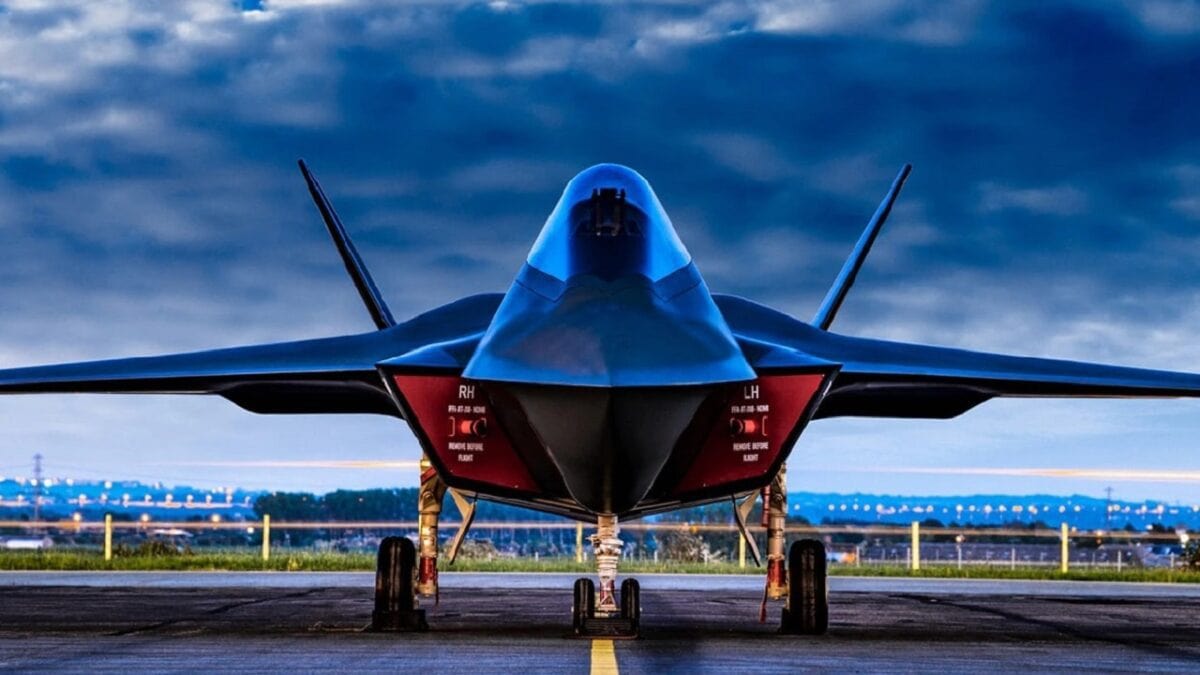 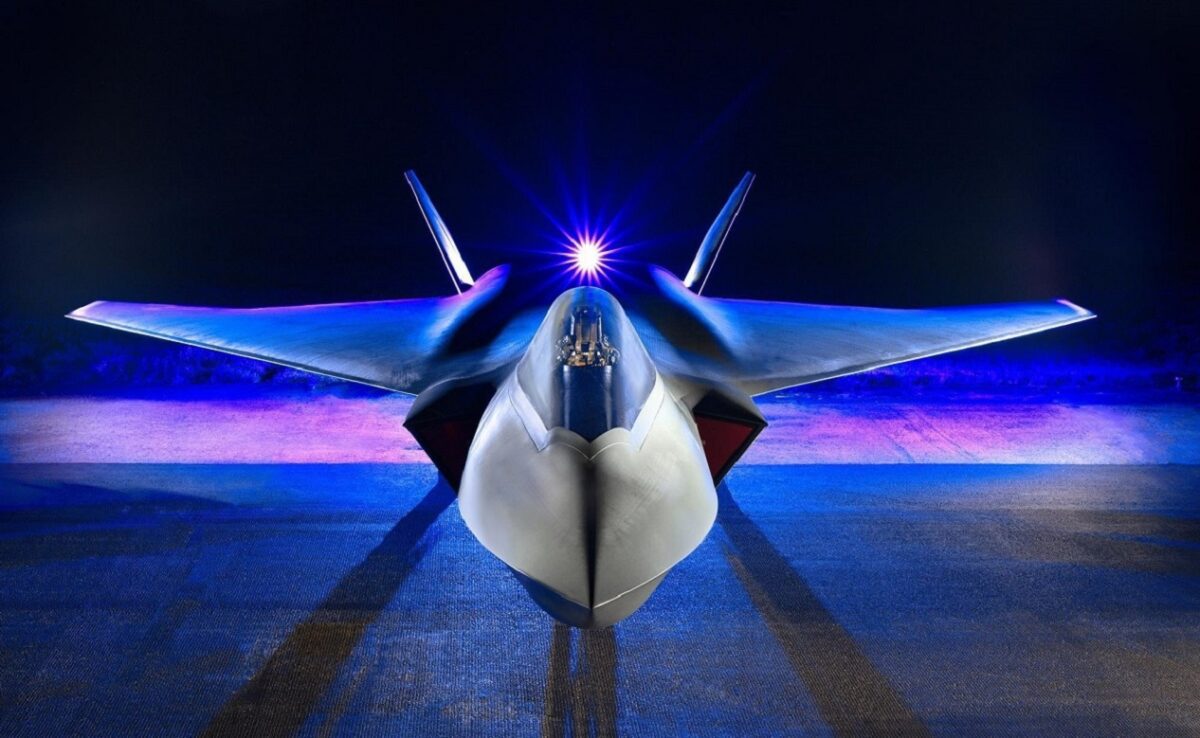