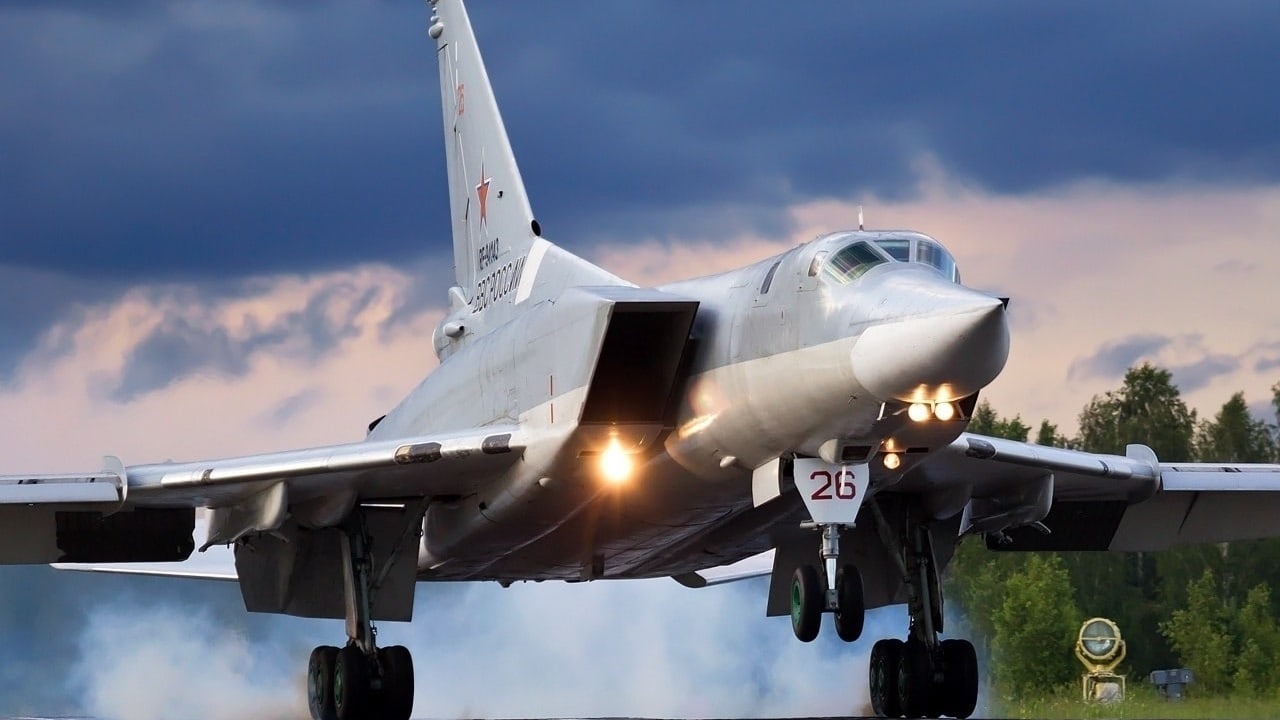 The strikes were confirmed in an official statement published on the DTEK Telegram channel. The post revealed the extent of the damage being done by Russia’s ongoing campaign to take out the Ukrainian energy infrastructure.

“Today, Russian troops carried out another shelling of DTEK’s energy enterprises,” the statement reads. “As a result of the enemy attack, two power engineers were wounded.”

The statement described how the injured members of staff were treated at the scene and taken to a nearby hospital. Both members of staff are stable and their injuries are not life-threatening.”

The official statement also revealed how the private energy company has suffered 16 strikes over the last two months alone.

“Over the past two months, our enterprises have already suffered 16 terrorist attacks by Russia,” it reads. “The enemy cannot break us! Let’s hold on.”

Working alongside state-run Ukrenergo, the private energy group controls around 90% of domestic coal production and oversees around 80% of heat generation throughout Ukraine.

Russian authorities continue to defend the strikes, insisting that the country’s energy infrastructure remains a “legitimate target” for the Russian military.

Foreign Minister Sergei Lavrov has repeatedly described the Ukrainian power grid as a legitimate target, even as the United Nations and NATO countries warn that the attacks – which could ultimately leave millions of Ukrainians without power in the dead of winter – likely amount to war crimes.

Speaking just days after Russian missile and drone strikes disabled much of the power grid in southern Kherson, leaving six million people without power, Lavrov said in a press conference that Russian forces were not targeting the power grid with the intent of depriving civilians of electricity and heat. Instead, the Russian official said that the strikes were targeted at facilities that are providing Ukrainian forces with weapons from Western countries, though he did not offer any further details.