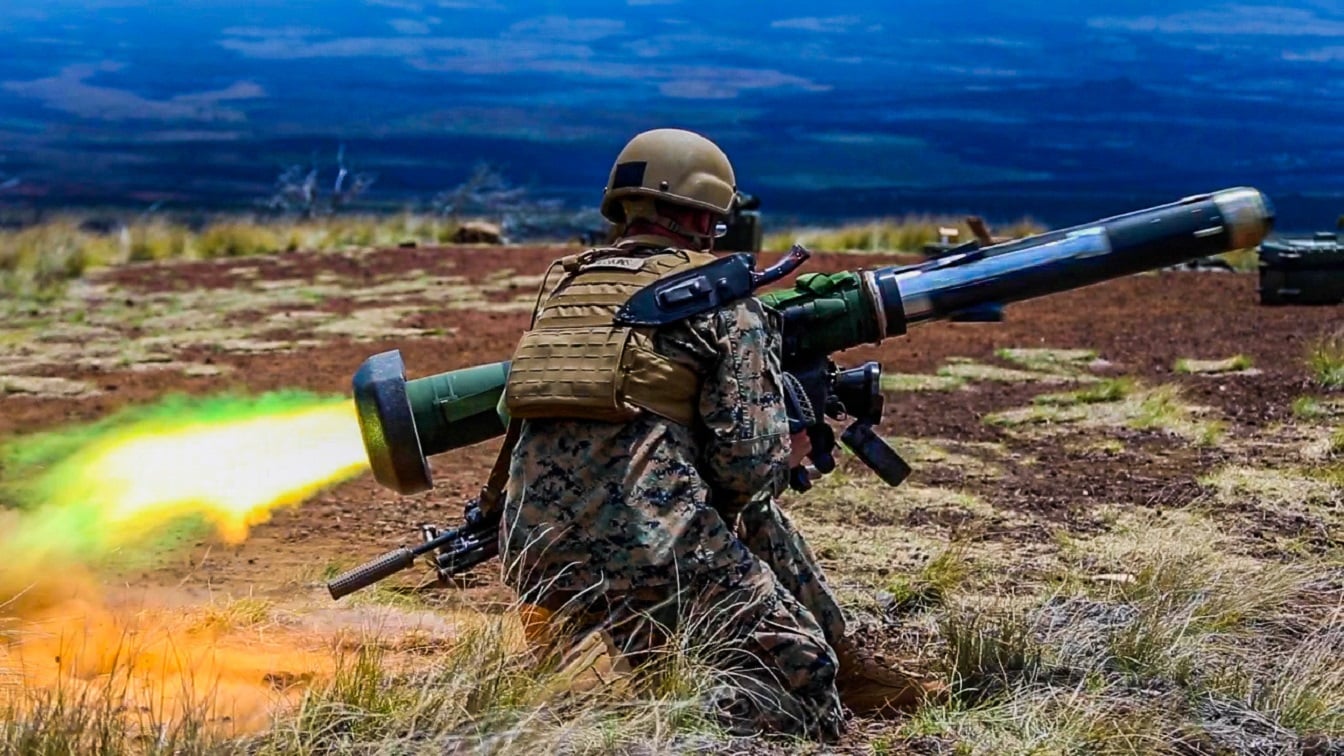 Russia Continues to Lose Tanks in Ukraine: In the recently concluded first season of the hit BBC series SAS: Rogue Heroes – airing on the premium channel Epix in the United States simply as Rogue heroes – members of the legendary British unit were seen keeping tallies of the number of aircraft and other vehicles destroyed in their daring raids. The incidents, although likely embellished for TV, are based on actual events. It is believed the Special Air Service (SAS) destroyed some 250 German and Italian aircraft in North Africa over a fifteen-month period.

It is possible some units of the Ukrainian military could be keeping a similar tally of the number of Russian tanks destroyed. If that’s true, the scoreboard may have added nearly fifty more tanks destroyed in just the past week.

Via its social media posts, the General Staff of the Armed Forces of Ukraine announced that from December 10 to December 16, Ukraine destroyed at least 43 Russian tanks, with two dozen destroyed on just December 12 alone!

The Kremlin had already changed its armored warfare tactics to address its losses, and it was reported last month that massed Russian tank attacks had largely become a thing of the past as hundreds – perhaps even thousands – have been destroyed.

Recent data suggested that Russia has lost at least 1,500 tanks since the fighting began, including 859 destroyed, while Ukraine has captured some 521.

Not So New Or So Secret Weapon

Throughout much of the fighting, credit has been given to western-made man-portable anti-tank weapons including the American FGM-148 Javelin, British NLAW, and Swedish AT4.

Large numbers of the weapons were provided, but news of their use in recent months has diminished – which suggests that the stockpiles have been depleted.

The U.S. is now engaged in replenishing its Javelin stockpiles, while it was reported this week that the British are doing the same with the NLAWs.

However, Ukraine’s locally-made Stugna-P missiles have been used to great effect against the Kremlin’s tanks. Also known as Skif in its export model, the Stugna-P is actually an older generation than the Javelin, and is also significantly larger – with the launcher and missile weighing more than 60 pounds each.

As a result, it has been described as a support weapon and requires a crew of three, rather than being a man-portable weapon that can be carried by a single soldier.

Moreover, the Stugna-P relies on operator guidance, while the Javelin is a “fire-and-forget” platform. This means that the Ukrainian anti-tank weapon’s operator has to keep the crosshairs on the target the entire time the missile is in flight. It can take upwards of 25 seconds to reach at a target at its maximum range of five kilometers.

However, the operator doesn’t have to remain exposed to enemy fire. The Stugna-P can be operated remotely – up to 50 meters away from the tripod launcher.

Despite being an older platform, it has proven successful at hitting moving targets, and according to reports has been credited with even downing two Russian helicopters.

Ukrainian had some 100 launchers in its arsenal at the start of the conflict and some 7,000 missiles. Many of the launchers were actually intended for foreign sales to Turkey and Saudi Arabia but were diverted to Ukrainian forces. That explains why some videos on social media show the weapon with Arabic characters.

Thanks to anti-tank weapons such as the Stugna-P, Javelin, NLAW, AT4, and others, the tally of Russian tank losses will only continue through the winter. It might be time to get a bigger chaulk board to keep score.