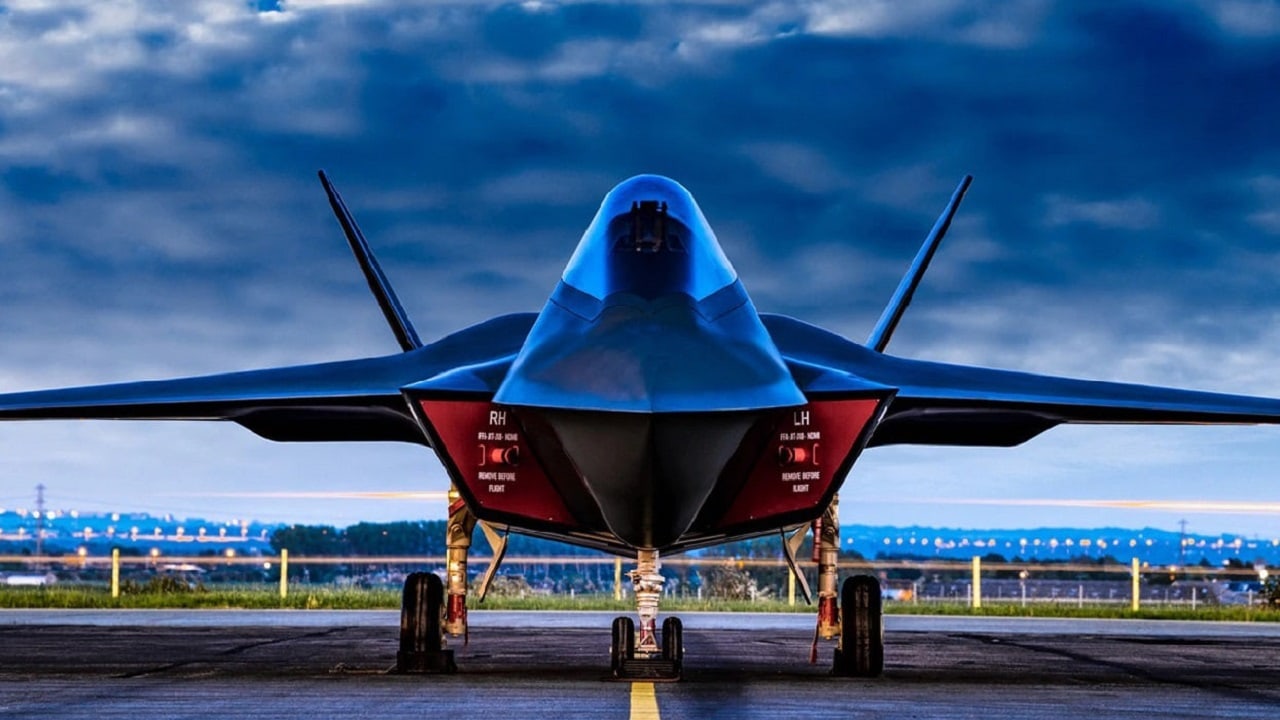 British Prime Minister Rishi Sunak is not known for defense and national security policy. He is a specialist in finance and once served as the Chancellor of the Exchequer before taking the reins of the British government. But he has just made a significant military decision. Britain will work with Italy and Japan closely on a sixth-generation warplane that could carry hypersonic weapons someday. In an accord expected to be signed soon, the Royal Air Force Tempest fighter will get new members for the international coalition of builders that also includes Germany and Spain.

Last year a deal with these partners was worth $347 million for development of the Tempest. The Sunak government is also talking to Sweden and India to join the partnership. Tempest will eventually replace the Eurofighter Typhoon by 2035. The United Kingdom has already anted up around $2.4 billion for the Tempest program. BAE Systems is the prime contractor, and they will be joined by Leonardo UK, MBDA UK and Rolls-Royce.

Tempest Could Team with Drones

This will be a “family of systems” approach since the Tempest is expected to fly with “loyal wingman” drones. Tempest may also come in an unmanned version as well. The fighter will be highly-stealthy and is expected to be outfitted with hypersonic missiles as that technology matures over the next ten years.

This Is Not the Only Next-Generation European Fighter

The British are attempting to organize the various countries that are partnering for the project. As you could imagine, a multi-country coalition will take the utmost in planning and organizing. To complicate matters, there is another next-generation fighter project (Future Combat Air System) that Germany, France, and Spain are working on.

Tempest Has Many Attributes

If all goes well, Tempest could make an initial test flight in 2027. Tempest, according to John Sneller, a director of aviation at Jane’s Defense, will be impressive. Sneller told the Aviation Geek Club that the airplane will be a manned/optionally-manned fighter that will feature several key technologies, such as different weapons payloads, a strong airframe, long-range radar, advanced materials, hypersonic weapons, lasers, smart maintenance, cyber defense, and manned-unmanned teaming.

Looks to Be On Time So Far

The airplane should be meeting its milestones after a mock-up was shown at the Farnborough Air Show in July 2018. In 2019, the British said they will make a Tempest naval loyal wingman drone that is carrier-capable. Secure networking technologies were announced for the program that year as well.

The countries involved with the Tempest signed a memorandum of understanding for the partnership in 2020 that would split $6 billion for research and development. Team Tempest defense contractors also agreed to a $305 million contract in 2021 with the UK defense ministry. Another mockup was displayed at an air expo that year.

Tempest is supposed to have a contraption called the “wearable cockpit.” This is an augmented reality device worn by the pilot that has a 5G network link to the ground and to other aircraft. It will also have the ability for the pilot’s eyes, voice, and gestures to be linked to the controls with artificial intelligence capabilities. The airplane could also use an AI-enhanced virtual “avatar” co-pilot to help it with aerial and ground combat.

Does It Have Long-term Political Support?

This all sounds optimistic but designers and engineers from all of these countries working together should make the brain power exponentially better. A flying technology demonstrator completed by the mid to late 2020s could be possible. It is not clear how much each country will have to spend and if Rishi Sunak’s Conservative government will be in power long enough to fully fund the project. The prior Conservative prime minister, Liz Truss, lasted just seven weeks as she was the shortest serving PM in history.

But Russia is advancing with modern weapons and Britain is looking for an aerial edge. The Tempest will have the technological goodies to make it a fighter to reckon with. Other NATO allies could incorporate the slick features into their own next-generation aircraft or integrate the Tempest into their air forces. The Tempest looks now like an interesting bet toward future aerial supremacy.