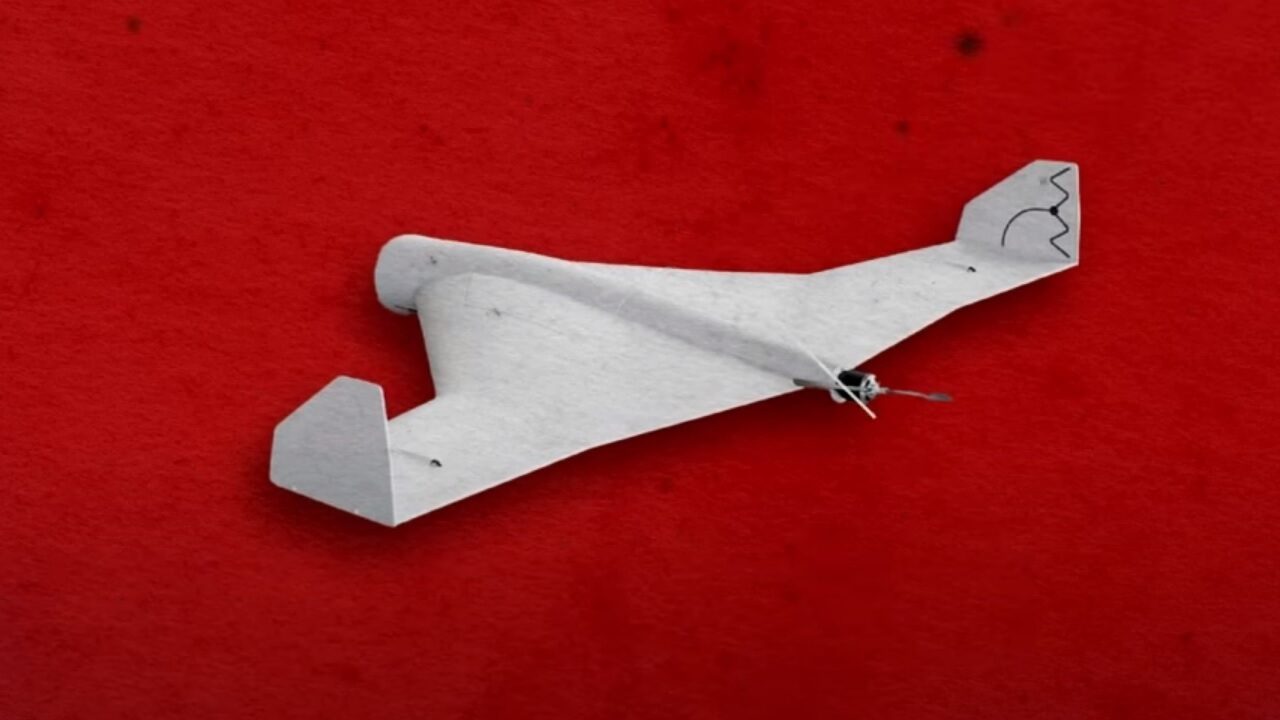 Raytheon Is Bringing Directed Energy To The Battlefield: Just in time, directed energy (DE) weapons are coming to the battlefield. As the conflict in Ukraine demonstrates, a revolution in offensive air capabilities is in the offing, driven largely by advances in unmanned aerial systems (UASs), or drones. This has resulted in an urgent need for improved air defenses, particularly to defeat increasingly sophisticated drones. Fortunately, decades of experimentation and development have borne fruit at the right moment.

Now, leading defense companies such as Raytheon have shown that they can package DE systems and associated power generation capabilities in a way that allows them to be deployed on tactical combat vehicles such as the Stryker. Just as importantly, the potential of light-speed weapons is now enhanced by new battlefield sensors, power packs, and automated command and control systems.

A critical lesson of the Ukraine war is the proliferation of airborne threats, including manned platforms such as aircraft and helicopters as well as an array of rockets, ballistic and cruise missiles, and UASs of various types. Also, Ukraine has seen the increased use of precision-guided variants of artillery and mortar shells.

More generally, the use of UASs by countries and even insurgent groups has exploded. Iran has developed an array of drones, even selling large numbers to Russia for use in Ukraine. ISIS used them, equipping small quadcopters with hand grenades. The Yemeni Houthi have demonstrated sophisticated strategic attack capabilities against Persian Gulf targets. UASs are fast becoming a serious challenge to modern air defenses.

Countering this threat is hard. Many UASs in the so-called Groups 1 and 2 are small, and fly both low and slow, making them difficult to spot and engage. Larger drones, such as many of the armed UASs in Groups 3 and 4, are more similar to aircraft in that they fly faster and operate at higher altitudes than their smaller counterparts. They can also carry significant payloads. Furthermore, UASs in general are now being operated in swarms which complicate the defense picture. It is tough to engage one or a few drones, let alone attempt to take out dozens at a time.

What characterizes all of these UAS engagements is their relatively low cost compared not only to manned aerial platforms but even to most of the existing defensive systems used to defeat them. The cost-exchange ratio between offense and defense clearly favors the former. Moreover, against drone swarms, an air defense may well run out of missiles before it can defeat the attack.

Directed energy systems, both lasers and high-powered microwave (HPM) weapons, offer a solution to the threat posed by the proliferation of drones, including increasingly sophisticated platforms. Lasers defeat their targets, in essence, by burning a hole through them. They have the advantage of extremely low cost per engagement and the ability to rapidly engage targets, whether they be manned platforms, drones, artillery shells, or mortar rounds. They also can defeat many existing countermeasures. HPMs use their energy over a wider area than a laser to interfere with or damage targets’ electronic systems. They are particularly valuable for defending against drone swarms. HPMs are also useful in defeating autonomous drones that are relatively immune to other forms of electronic warfare, such as command link jamming.

Several years ago, the U.S. Army began a program to revitalize its air defense capabilities, with a particular emphasis on mobile tactical defenses against low-flying threats. A key element of this program was the deployment of the Maneuver Short Range Air Defense (M-SHORAD) system mounted on a Stryker vehicle. M-SHORAD employs a mix of missiles and cannon fire directed by onboard sensors to defeat airborne threats. It is particularly effective against aircraft, helicopters, and large drones, but still suffers from the cost-exchange ratio and magazine issues when dealing with swarms of UASs.

This is where DE weapons come into play. As part of its transformation program, the Army’s Rapid Capabilities and Critical Technologies Office (RCCTO) was tasked to develop directed energy solutions to the air defense problem, starting with a DE version of the M-SHORAD. This was to be a 50-kilowatt laser that could defeat low-flying airborne threats while being deployed on a tactical vehicle, in this case a Stryker.

The winner of the competition to develop a prototype DE M-SHORAD was Raytheon Technologies. Raytheon provided a 50-kilowatt laser, beam director, electro-optical/infrared target acquisition and tracking system, and the Ku720 long-range radar, a highly sophisticated system that Kord Technologies integrated onto a Stryker vehicle. Raytheon successfully packaged the laser system and power pack in a way that allows them to be placed in the tight spaces available on the Stryker. At the same time, Raytheon ensured that the system was user-friendly—for example, by using a game controller-style keyboard.

The new system has demonstrated remarkable effectiveness against a range of threats. As a result, the Army, which originally contracted for four DE M-SHORAD vehicles with which to conduct field trials, now reportedly wants to acquire up to eight more.

In developing the DE M-SHORAD system, Raytheon leveraged the lessons learned from its Phaser and CHIMERA HPM programs for the Air Force. These systems are intended to demonstrate the ability to defend airbases and similar targets against swarms of drones. The combination of laser and HPM weapons could be particularly effective against the panoply of air threats the Army will face in the future.

The Raytheon system is more than just a demonstrator. The company has worked through issues of producibility and sustainment which can often confound new programs as they move from laboratory to the field.

The Army intends to conduct a full and open competition once it is finished with its field testing of the Raytheon/Kord system. Other companies are sure to compete for the contract. Lockheed Martin, with experience in both naval and airborne DE systems, is expected to compete with its DEIMOS 50-kilowatt system.

The U.S. defense and aerospace sector has been working on bringing directed energy to the battlefield for applications across multiple domains for decades. These efforts have now borne fruit. Look for the U.S. military to deploy an array of DE weapons just in time to meet the complex challenges of the future air warfare environment.

About the Author: Dr. Daniel Goure is Senior Vice President with the Lexington Institute, a nonprofit public-policy research organization headquartered in Arlington, Virginia. He is involved in a wide range of issues as part of the institute’s national security program. He is a 19FortyFive Contributing Editor.