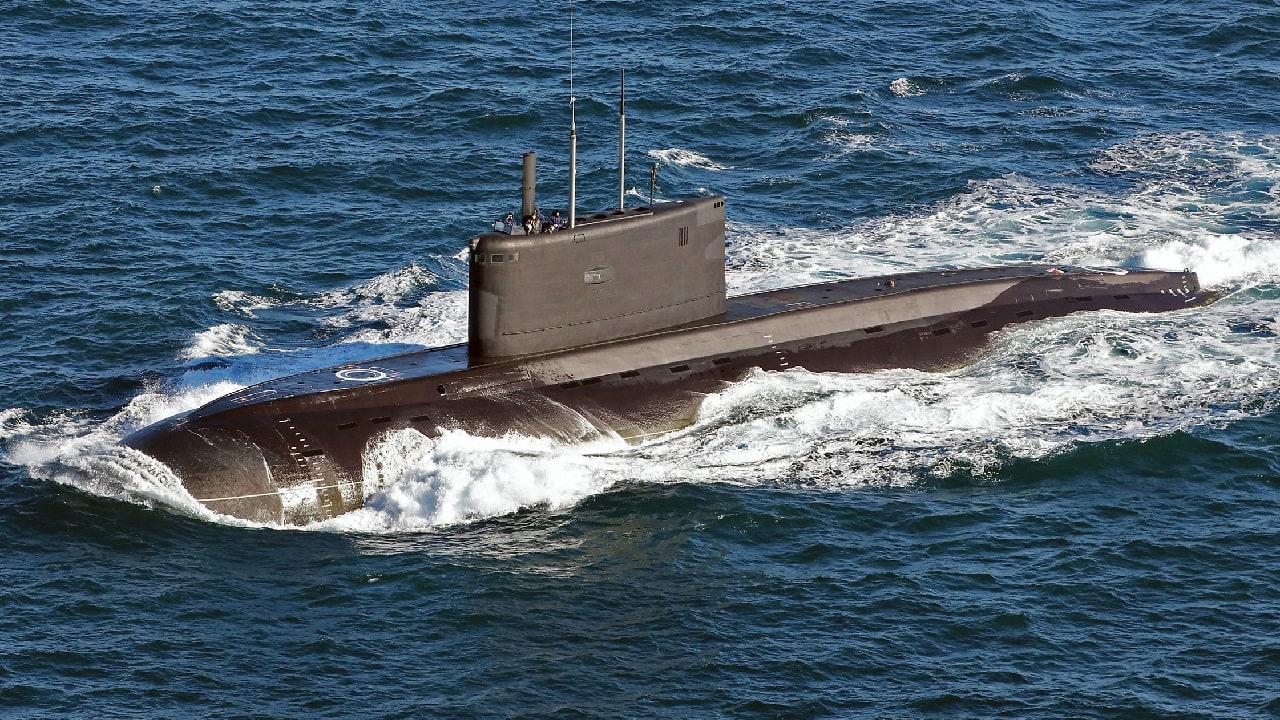 This high-speed torpedo was built to outperform enemy submarines and surface ships by not allowing for any ample response time. Capable of speeds in excess of 200 knots, Shkval torpedoes are truly a game-changer in the underwater warfare space.

The Islamic Republic of Iran reportedly has this goliath of torpedoes in its arsenal.

Before the mid-1990s, virtually no information confirming the Shkval’s capabilities existed. The torpedo’s development began in the 1960s when Soviet engineers were tasked with creating a weapon stealthy enough to counter America’s nuclear submarines during the Cold War.

The Shkval uses supercavitation, where it essentially vaporizes liquid water to gas to avoid the typical drag that liquid water creates. The Shkval diverts hot rocket exhaust to its cone-shaped nose which transfers water to steam, eliminating drag.

The solid-fuel rocket booster is launched from torpedo tubes at 50 knots and can reach the shocking speed of 200 knots while en route to its target. The Shkval’s unparalleled speed could wipe out its target in a sub-to-sub conflict quickly.

Supercavitating Torpedo: How It Works

Although the Shkval’s blistering speed poses a lethal threat to enemy submarines, the supercavitating torpedo’s design has not been perfected. The Shkval’s drawbacks include its noisiness, caused by its propulsion process.

The torpedo’s loudness could reveal its submarine’s position. According to The National Interest, “The bigger problem is that the torpedo is so noisy that it deafens itself at maximum supercavitating speeds, making sonar guidance impossible.” Additionally, the sensitivity of the gas bubble that holds the torpedo significantly diminishes the weapon’s maneuverability.

These shortcomings, however, don’t minimize the torpedo’s potential destructiveness.

Iran claims it has its own indigenous supercavitating torpedo, although military analysts strongly assert its variant is simply the Shkval reverse-engineered. It is unknown whether Iran’s “Hoot” torpedo is actually in service, but it has reportedly been tested.

The Iranian Navy claims to have successfully test-fired the torpedo in the Strait of Hormuz in 2006. Two years prior, the documentation provided by the Federation of American Scientists (FAS) revealed the Shkval was being tested by Iran’s Navy in Oman.

While the presence of supercavitating torpedoes on board Iran’s submarine fleet has not been confirmed, it is a possibility. The Iranian Navy’s largest and most advanced submarines are its three Russian-built kilo-class boats. Iran acquired these 3,000-ton diesel-electric submarines in the 1990s and has kept them in service ever since. Since the Hoot has a solid-fuel rocket motor, it is likely extremely heavy. Therefore, Iran’s fleet of smaller submarines would not have the capacity to carry this weapon.

The Kilo-class subs would be the only alternative. These aging boats, however, would need massive amounts of modifications to successfully carry a supercavitating torpedo.

Unless the Iranian Navy modifies its Kilo-class submarines to have the capacity to hold a supercavitating torpedo-like Hoot, the mighty weapon is unlikely to serve as a real threat to its adversaries. 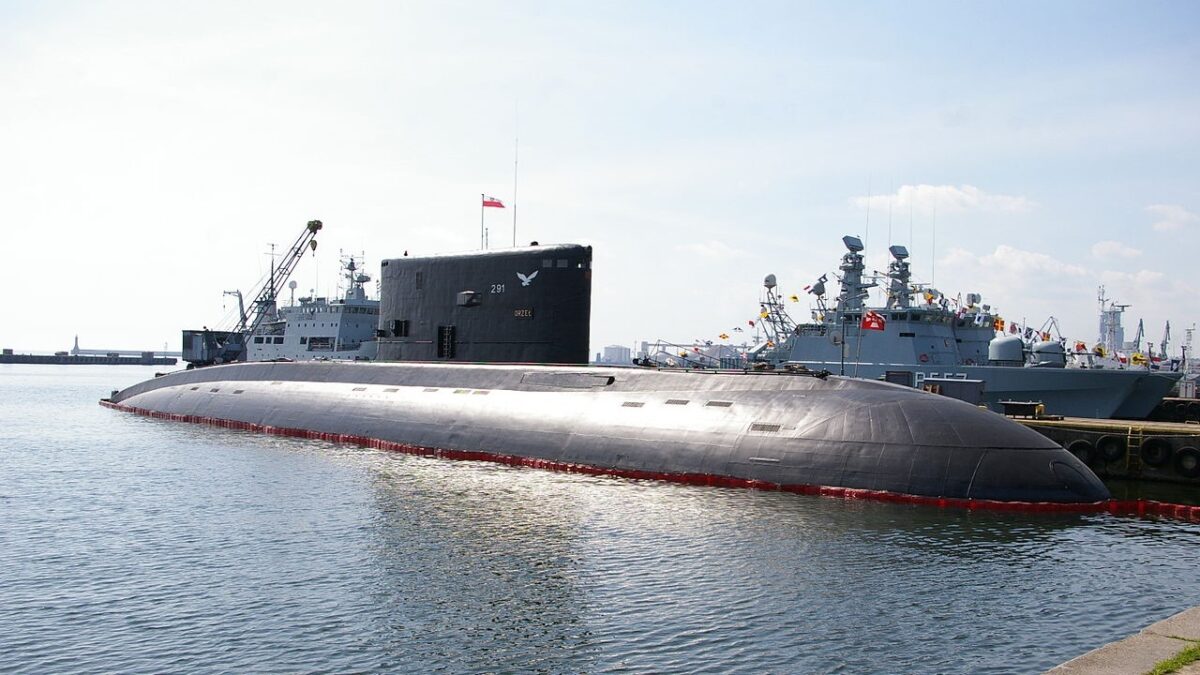 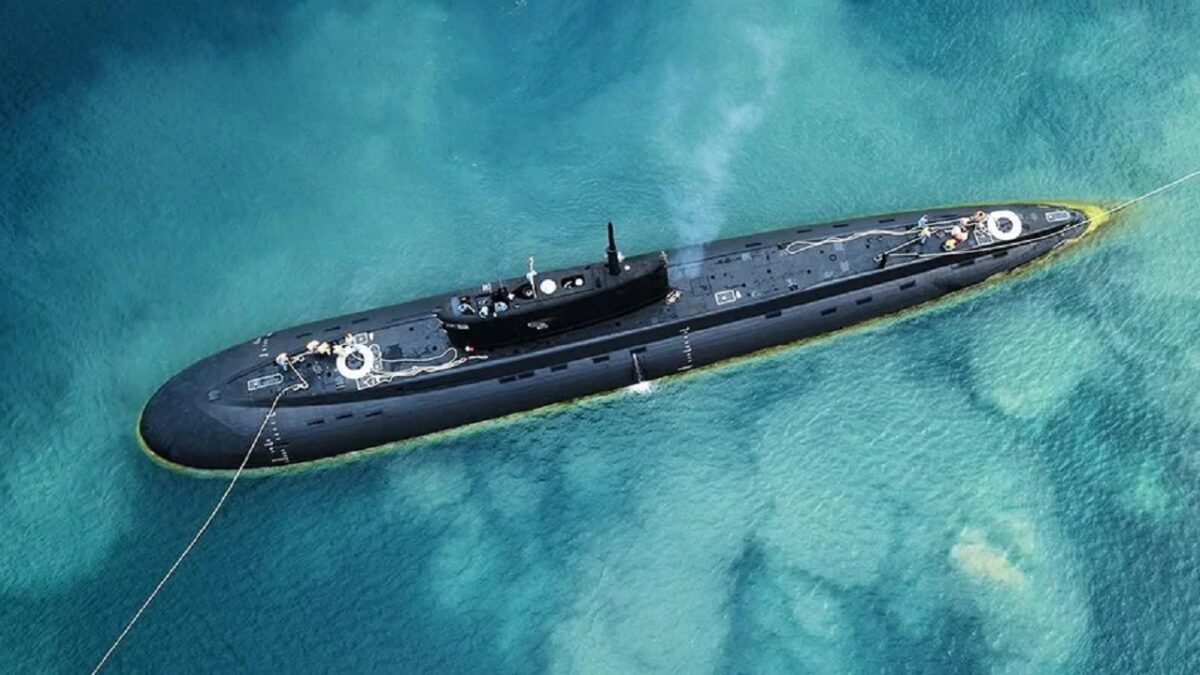 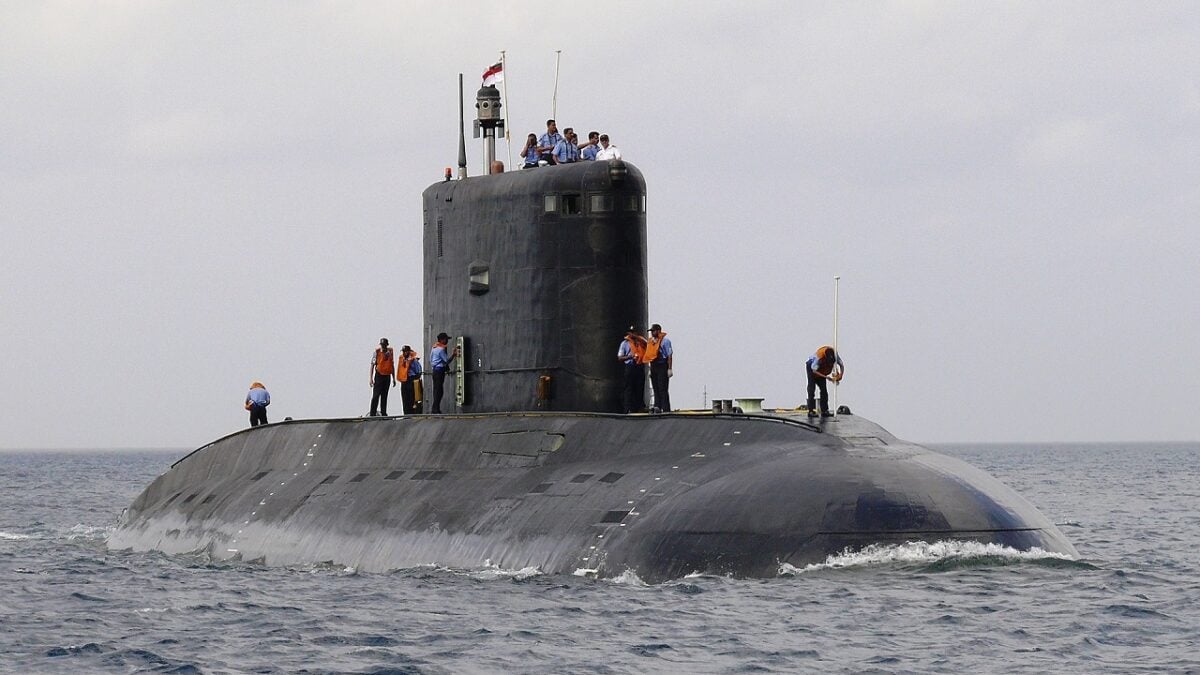