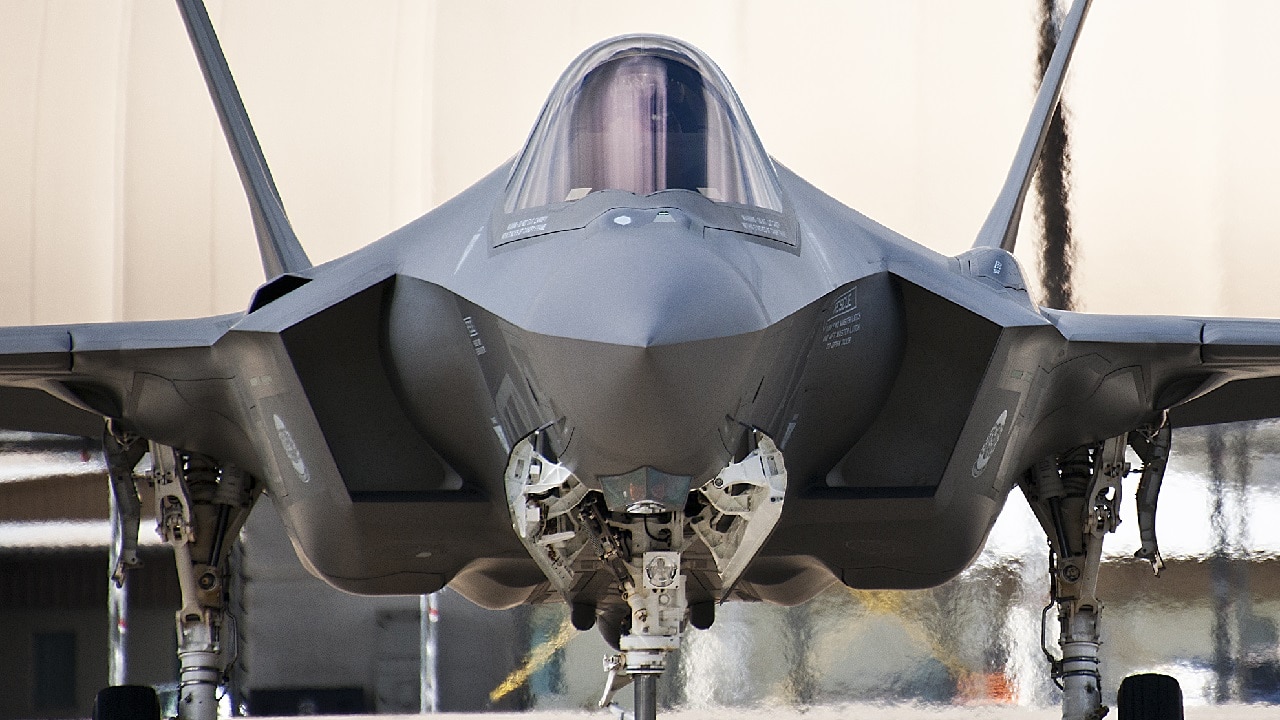 Today, the US Navy maintains some of their fifth-generation fighters with advanced avionics in pre-first-generation—World War II—aviation maintenance facilities. One naval air station in the U.S. has power for just two of their eight hangar bays for aircraft upkeep.

This is due to more than one-third of the Navy’s aviation depot square footage having been built in the 1940s, according to the GAO. The same organization found that outdated facilities have “electrical systems built for different weapon systems, historical preservation requirements, and suboptimal layouts.” Their bottom line: it is difficult to maintain complex, modern weapon systems with facilities that were designed for less complex systems.

Seems pretty obvious. Yet the US military’s hangers, barracks, motor pools and depots that help keep the military running and ensure readiness are falling apart. One of the primary reasons for this is that money for facilities is a favored “bill payer” when budgets are squeezed.

The result is a deferred modernization bill of bases and places across the military that only ever grows. A Government Accountability Office (GAO) report published earlier this year notes that the cost of deferred maintenance for the services and select defense agencies is a whopping $130 billion in 2020.

This price tag for facilities upkeep is a hefty one—it is more than 1,000 percent of the combined funding requests for facility sustainment from each of these components that same year.

For the Army, failing to upgrade its buildings has come at a literal, and moral, cost. The Congressional Budget Office (CBO) has shown that the cost of renovating and modernizing facilities used by the active Army would cost $34 billion in 2020 dollars. That same report also found that the cost of completing all deferred maintenance and keeping buildings in line with Pentagon standards would come with a price tag of $19 billion (again in FY 2020 dollars), for a combined total of $53 billion or, today, $61 billion.

The cost of just updating Army buildings alone is the same as the cost of 679 Joint Strike Fighters or 15 upgraded Virginia-class attack submarines.

Across the board, a chief cause of the service’s growing maintenance costs are the ages of their facilities. As infrastructure and equipment get older, they become more expensive to maintain. The average age of the 49,000 Army buildings examined as part of the CBO’s analysis was 47 years. This is over a decade from what the Army considers the intended useful life of its buildings. Worse, as the CBO points out, “Thousands of those buildings, some of which are probably designated as historic [are] 75 years old or older.”

While 75 years is certainly old, the Navy takes the cake when it comes to aging and outdated real estate. The Navy’s four public shipyards range in age from 114 to 255 years old. When shipyards created to repair the wind and steam-powered ships of the past are now tasked with fixing the nuclear-powered ships and submarines of today, problems undoubtedly arise. The old age and as a result, poor condition of the yards make them less efficient when it comes to performing maintenance on the Navy’s current fleet.

Nor is it simply old buildings and layouts. The capital equipment (tools, machines, drydocks, etc.) used at yards are ancient, too. At two of the four shipyards, an average of 64 percent of all capital equipment exceeded their service lives. Similarly, the Air Force has more than 40 percent of its major equipment beyond their reliable lifespan.

When the services do receive funds for base upkeep, these often go to mission-critical functions (think runways and command centers) rather than the facilities that contribute to servicemembers’ quality of life, which lowers morale. Take the many stories of mold-infested barracks as an example. At Fort Bragg in North Carolina, over a dozen barracks were so infested with mold that nearly 1,100 soldiers were forced to relocate.

A similar story has taken shape at Fort Stewart in Georgia, where soldiers have had to deal with mold-covered barracks. But unlike Bragg, soldiers haven’t been relocated and have been asked to take part in “Operation Eradicate Mold,” an initiative that’s tasked soldiers with cleaning mold on a near daily basis.

The Air Force also has problems with building maintenance. As just one example, at the service’s school to train pilots on flying the MQ-9 Reaper, one building is, in the words of one officer, “a dumpster fire,” as mold, electric, and plumbing issues have caused it to deteriorate. There’s even a sinkhole that threatens the building’s foundation.

In the face of the current modernization crunch and the need to ramp up procurement to deter war with China, it has become all too easy to inadequately fund maintenance and upkeep. But America’s military cannot have the high-tech weapons without taking care of the facilities that maintain and house them. Nor can it have well-prepared troops to man them if leaders don’t take care of the bases that provide for their wellbeing.

Military readiness requires leaders to prioritize the bases and places where troops live, operate and run this global fighting force. If continuously underfunded, morale will break along with hangar bay doors and all the other World War II buildings across the military.

More about Expert Author Mackenzie Eaglen: While working at AEI, Ms. Eaglen served as a staff member on the National Defense Strategy Commission, a congressionally mandated bipartisan review group whose final report in November 2018, “Providing for the Common Defense,” included assessments and recommendations for the administration. Earlier, Ms. Eaglen served as a staff member on the 2014 congressionally mandated National Defense Panel, established to assess US defense interests and strategic objectives, and in 2010 on the congressionally mandated bipartisan Quadrennial Defense Review Independent Panel, which evaluated the Pentagon’s defense strategy. She is also one of the 12-member US Army War College Board of Visitors, which offers advice about program objectives and effectiveness.