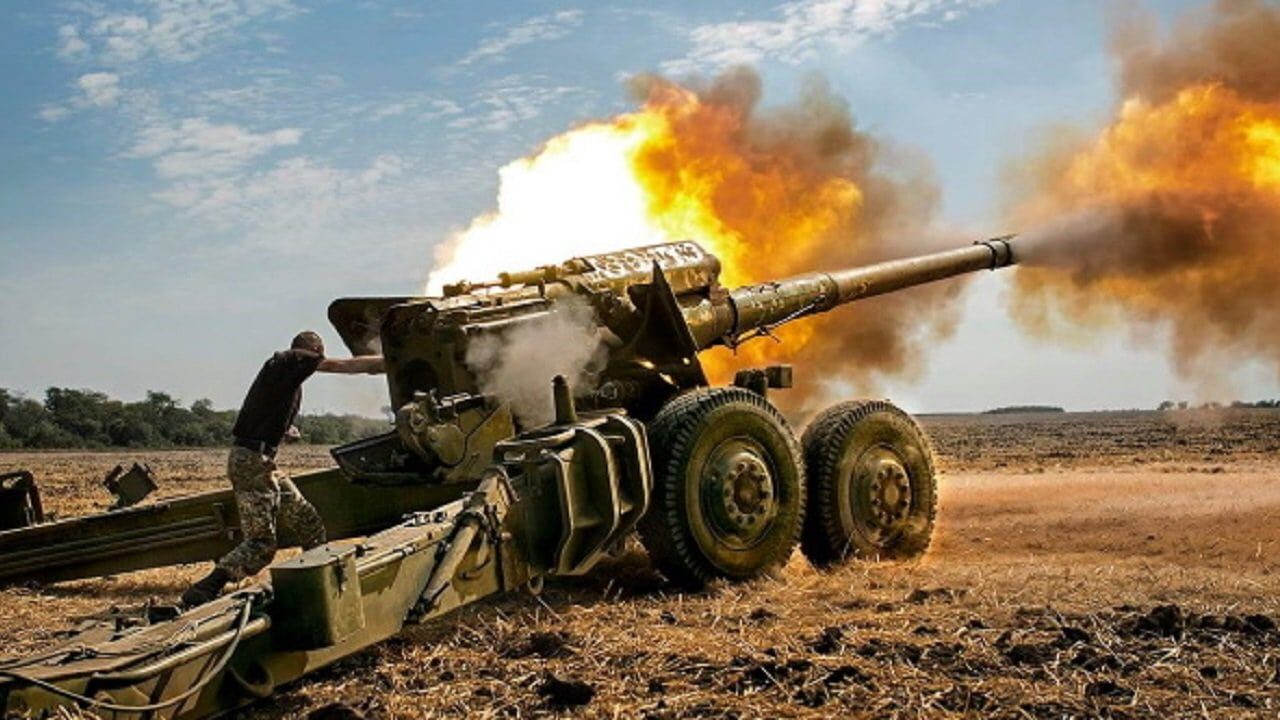 On the 286th day of Russia’s war in Ukraine, Ukrainian forces are getting bolder. On Monday, they struck deep inside Russia, targeting two strategic bomber airbases.

The brazen attack had everything: drones, special forces, and operations at long range.

In response, the Russian military launched another heavy barrage of ballistic and cruise missiles against Ukrainian cities and critical infrastructure.

According to official Ukrainian estimates, which are somewhat corroborated by Western defense and intelligence sources as well as independent open-source intelligence, the Russian military is losing an average of 500 troops every day. Such horrific casualties inflict multiple adverse effects on a military.

In the early morning hours on Monday, Ukrainian forces attacked Engels Airbase, in Russia’s Saratov province, and Dyagilevo Airbase, near Moscow. Both airbases are about 300 miles from Ukraine.

The attack at Engels damaged two strategic bombers (one Tu-95 Bear and one Tu-22 Backfire), while the raid at Dyagilevo Airbase destroyed a fuel tank and killed three Russian troops.

Senior Ukrainian officials claim that the attack used drones and special forces, with a least one of the strikes involving commandos who directed the drones to the target.

“[I]f Russia assesses the incidents were deliberate attacks, it will probably consider them as some of the most strategically significant failures of force protection since its invasion of Ukraine,” British Military Intelligence assessed in its latest estimate of the war. “The sites are much deeper inside Russia than previous similar explosions: Engels is over 600 km from Ukrainian-controlled territory.”

Engels Airbase is an important strategic target. It houses one of the Russian Aerospace Forces’ most important commands: the Long Range Aviation (LRA), whose more than 30 heavy bombers include Tu-95 Bear strategic aircraft that can carry nuclear weapons.

“These aircraft contribute to Russia’s nuclear deterrent and have also frequently been used to launch conventional cruise missiles at Ukraine. The LRA is likely to respond by temporarily moving bombers to dispersal airfields,” British intelligence added.

This latest attack on home territory will certainly reverberate within the Russian security apparatus.

“The Russian chain of command will probably seek to identify and impose severe sanctions on Russian officers deemed responsible for allowing the incident,” British intelligence assessed.

In this article:Drones, Europe, Russia, Ukraine, War in Ukraine