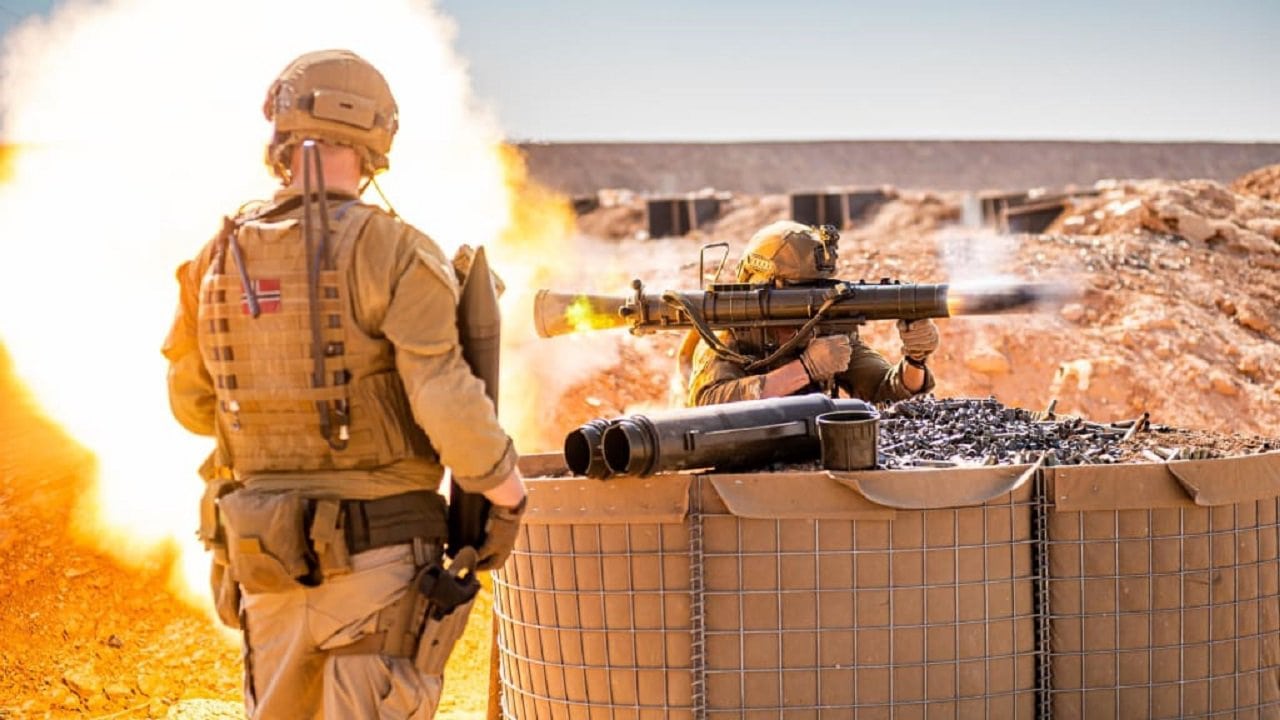 Russian President Vladimir Putin is attempting to manage expectations for the war in Ukraine. He is conditioning his people to prepare for a long slog for his “special military operation,” the despot said on December 7. While Putin stated Russia will take more territory back from Ukraine, he is planning for a long winter and said the military operation is “going to take a while.” He also said a nuclear exchange could happen if Russia was attacked by weapons of mass destruction and that his country has a defensive deterrent nuclear force for a retaliatory strike if needed, but Russia would not conduct the first strike.

Putin Thinks He is Peter the Great

Putin also said he would not call up more reserve troops at this time during a meeting with the Russian Presidential Council for the Development of Civil Society and Human Rights. This is an ironically titled group since Russia is neither civil nor an example of enviable human rights. Nevertheless, Putin compared himself to Russian Tsar Peter the Great exclaiming that Moscow is in control of the Sea of Azov that the tsar conquered during his era. It shows that Putin is still obsessed with empire-building and taking territory in Ukraine – a nation-state he has deemed “not a real country.”

Putin made no mention of negotiations with Kyiv. Ukrainian President Volodymyr Zelenskyy has demanded that Russia vacate all lands it occupies now, including Crimea, and that Russia pay war reparations for damages it has incurred, plus succumbing to a military tribunal for war crimes for its leaders. Russia finds these demands to be a non-starter that has put a chill on talks.

NATO Secretary-General Jens Stoltenberg said that Russia is taking an operational pause in Ukraine and is re-fitting, re-supplying, and resting for a large offensive this spring. The strategic idea would be for Russia to freeze the conflict in its current state and take away Ukraine’s speed, momentum, initiative, and drive.

The Occupiers Are Still Engaging in Limited Fighting

However, a complete stoppage in Russian offensive operations has yet to be ordered in Ukraine. Putin’s forces are still pushing forward in Bakhmut and the Svatove-Kreminna front with limited success. There are small probing Russian counterattacks in eastern Kharkiv and western Luhansk Oblast, but no large-scale fighting as of December 7.

Russia is also using Iranian-made drones to attack Ukrainian cities. The idea is to not only terrorize civilians and destroy critical infrastructure but to also degrade and deplete Ukrainian air defenses for further Russian aerial attacks. Moscow will continue to rely on Iranian drones as many of their precision-guided munitions are running out.

The Institute for the Study of War wrote on December 7 that “Russia deployed Shahed-136 drones in attacks on Kyiv, Dnipropetrovsk, Poltava, Zhytomyr, and Zaporizhia Oblasts.”

The ISW think tank also said Russia is likely making Mariupol, Donetsk Oblast, into a rear echelon defense and supply base for the army.

What Does the Future Hold?

We may be observing a pattern for what the winter conflict will be like. Expect periodic and limited Russian counter-attacks in the east, air strikes from drones on Ukrainian cities to make sure civilians suffer in the cold without power and clean water, and a consolidation of supply sites to improve the logistics train.

We expect no further large-scale operations for the rest of this month except for aerial attacks on cities. Russia may acquire ballistic missiles from Iran to beef up the bombardment of civilian targets. It will be a long, cold winter for both sides. Ukraine may be better prepared and supplied for cold-weather fighting as its armies confront long-term trench warfare while Russia focuses on better logistics for future ground combat.