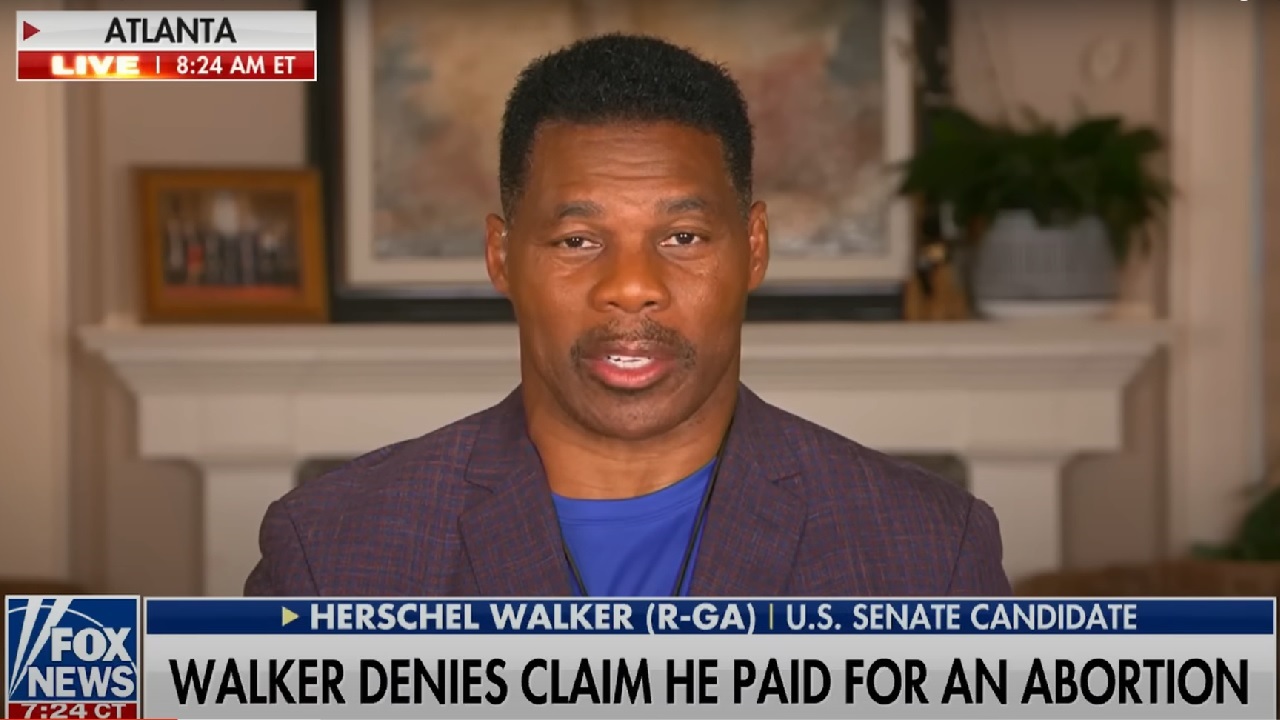 Herschel Walker has lost the runoff election for a Senate seat in Georgia, and all seems right in the world.

Walker had been pitted against incumbent Sen. Raphael Warnock, who won last night by a three-point margin.

Warnock is owed credit for winning again in historically red Georgia. Warnock clearly has skill – he’s eloquent, organized, and excellent at small-dollar fundraising. Warnock grew up poor and made it to Martin Luther King Jr.’s pulpit (and the U.S. Senate). He is now a formidable political figure.

But my god was Walker a bad candidate.

Even in the GOP-inclined Deep South state of Georgia, where Walker was a local football legend (he led the Georgia Bulldogs to a national championship in the 1980s), Walker’s campaign often felt like a lost cause.

Not because the constituents of Georgia were not receptive to conservatism necessarily – but because Walker’s campaign was such a disaster.

The mainstream press has been too polite to say it, but Dave Chappelle really summed it up succinctly during his SNL monologue a few weeks ago: Herschel Walker is “observably stupid.” Walker has made similar comments. “I’m not that smart,” Walker said during the campaign. The evidence was ample.

To illustrate the point that Walker was not fit for office, here’s my favorite Walker quote from his campaign.

“So, what we do is we’re going to put, from the ‘Green new Deal,’ millions or billions of dollars cleaning our good air up. So, all of a sudden China and India ain’t putting nothing in there – cleaning that situation up. So, all with that bad air, it’s still there. But since we don’t control the air, our good air decides to float over to China, bad air. So, when China gets our good air, their bad air got to move. So, it moves over to our good air space. And now we’ve got to clean that back up.”

Come on, man, that’s not Senate material talking there.

That sounds like one of those segments on YouTube where people ask cute kindergartners questions. It’s not a coherent answer.

Yet, Walker’s ramblings on good air/bad air were fairly consistent with the timbre of his campaign. Half the words out of Walker’s mouth were gaffe-inducing or reality-offending.

But Walker’s lack of eloquence wasn’t even his biggest problem.

Most notably, the revelation that Walker encouraged (and paid for) two women to have abortions. The problem here is that Walker ran on a staunchly pro-life platform. Well, an abortion-funding pro-lifer introduced a level of hypocrisy and contradiction that was extreme even for Washington.

Walker also faced backlash for the revelation that he listed a Texas residence as his primary domicile on tax forms. Living in Texas and running for office in Georgia is kosher – there’s nothing illegal or scandalous about it. But Walker had very purposefully marketed himself as being pure Georgia.

Yet Walker lived in Texas.

Walker’s defeat caps off a midterm election in which the GOP fared well below historical or internal expectations. No candidate makes the point as clearly as Herschel Walker: To win elections, the GOP needs to run candidates that can win elections.