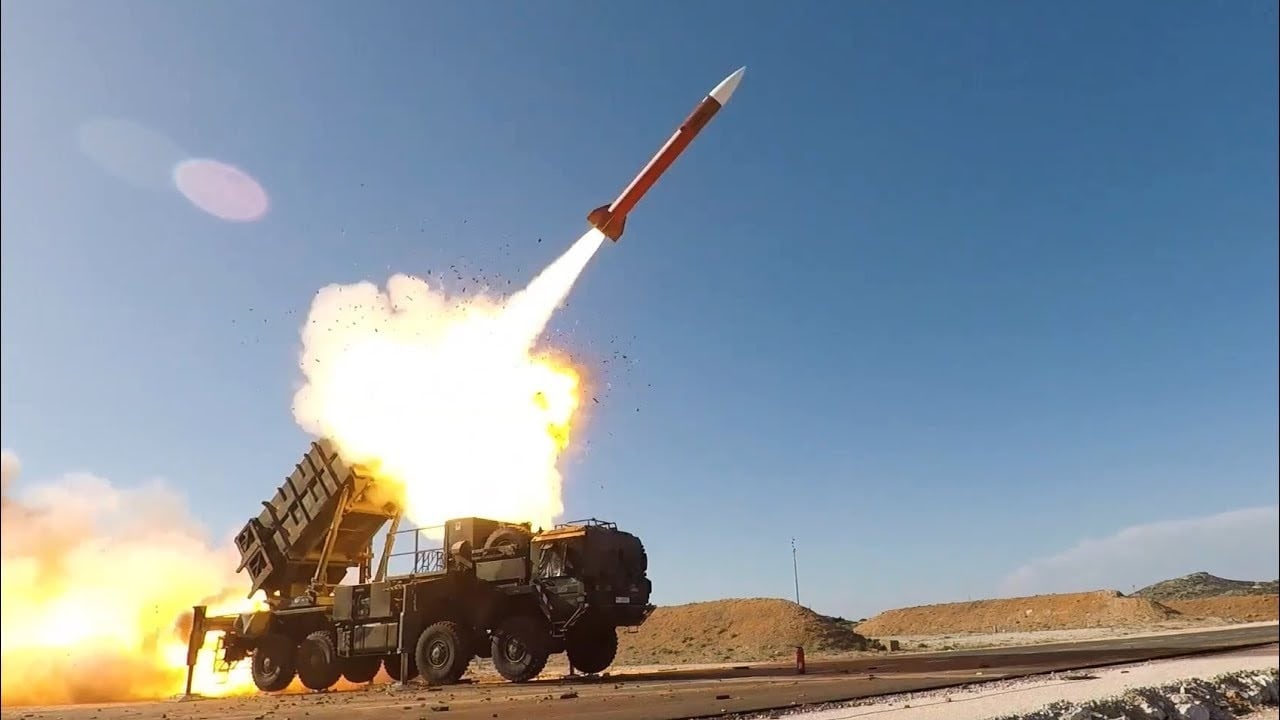 The White House is prepared to announce an additional $1.8 billion military aid package to Ukraine, which will, for the first time, include a Patriot missile battery and precision-guided bombs for use from Ukrainian fighter jets.

News of the pending package comes as the Biden administration was readying for a visit from Ukrainian President Volodymyr Zelensky – the first time the leader has traveled out of the country since Russia launched its unprovoked invasion in February.

The package, expected to be officially announced later on Wednesday, will include the air-defense system that could help Ukraine defend against the onslaught of Russian missile and drone attacks.

Since October, as its forces were pushed back on the battlefield, Russia has conducted a steady series of aerial attacks on Ukraine’s population centers and critical infrastructure.

The attacks have often left millions without electricity or running water.

Those actions have been condemned by many Western governments.

According to a report from The New York Times, Secretary of Defense Lloyd J. Austin III has agreed to send Patriot battery that is already overseas to Ukraine. The MIM-104 Patriot would be one of the most sophisticated weapons that Washington has provided to Kyiv.

It is capable of countering Russia’s ballistic missiles, unlike other air-defense systems supplied by the West, while it can also strike targets at a much further distance. U.S. officials have also said it could help secure the airspace and thus protect NATO nations in Eastern Europe.

The Patriot system was developed in the 1970s to counter Soviet missiles. It uses an advanced aerial interceptor missile and high-performance radar systems.

The MIM-104 gained prestige during the Persian Gulf War of 1991 with the claimed engagement of more than 40 Iraqi Scud missiles.

The air-defense system is now employed by the armed forces of several NATO members including the Netherlands, Poland, Germany, Greece, and Spain; as well as with the militaries of Japan, Israel, Saudi Arabia, Kuwait, Taiwan, and Qatar.

The Patriot is expected to remain in operation until at least 2040.

Even before this deal was officially announced, Russian officials had fired back that it would view the missile-defense system as a legitimate target if it is supplied to Ukraine.

As previously reported, Russia signaled that it would not intend to cease its missile strikes even in the face of such superior weaponry.

Kremlin spokesman Dmitry Peskov told reporters last week that any Patriot batteries would absolutely be fair game for a strike.

“Certainly,” Peskov responded when asked whether the Kremlin shared the point of view expressed by Dmitry Medvedev, the deputy chairman of Russia’s Security Council that these systems would become legitimate targets.

“I would refrain from comment for now, though, because these are just media reports. Nowadays, media reports are an unreliable thing. Let us wait for some official information,” Peskov added.

It would seem that now Russia will get its chance to target the Patriot, but a betting man would go all in on the American-made platform over the Kremlin’s aging missiles and Iranian-produced drones.