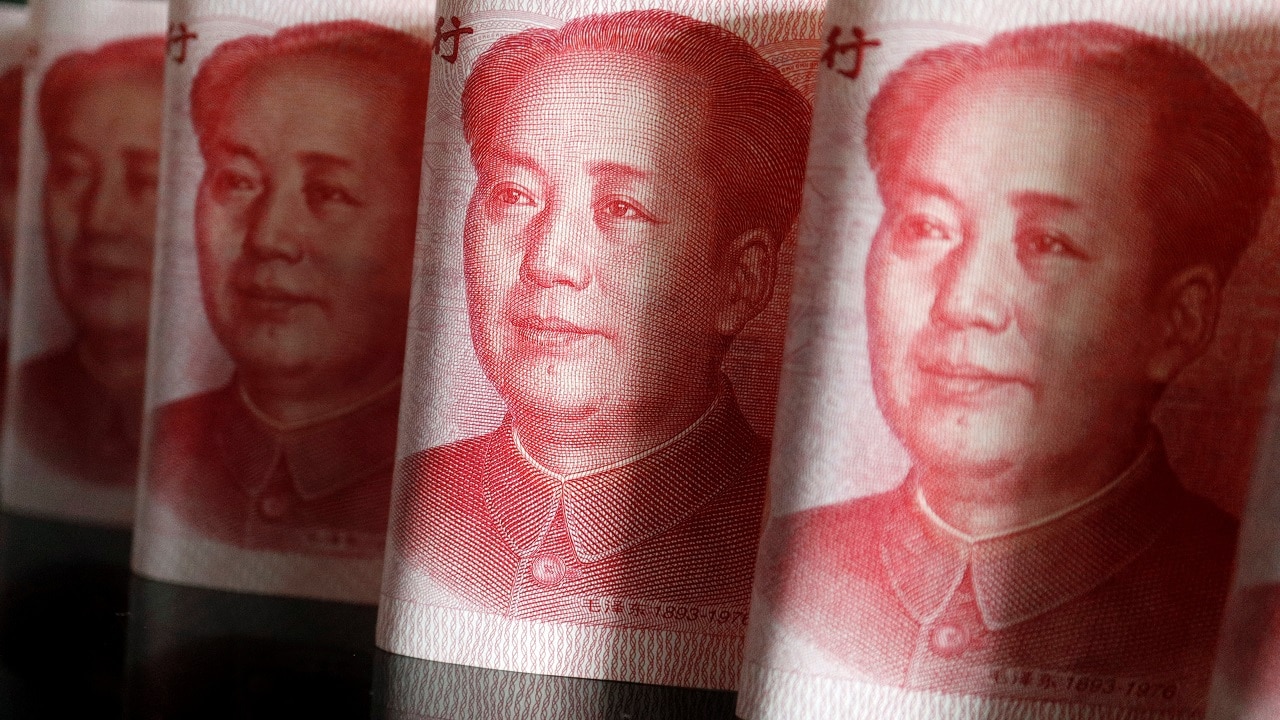 The country’s long demographic slide has begun. By the end of this century, China’s population will be about a third of what it is today. The projected decline is the steepest in history in the absence of war or disease.

There are indications that Chinese officials have been substantially overstating China’s population. The population, according to the University of Wisconsin-Madison’s Yi Fuxian writing in the middle of last year, was 1.28 billion, not the official 1.41 billion. China’s population began to decline, Yi wrote, in 2018. He pointed out that Beijing’s demographic numbers have not been consistent with other data, official and unofficial.

In any event, the country is in for a precipitous drop.

For instance, projections issued by the U.N.’s Department of Economic and Social Affairs, are stunning. The organization’s World Population Prospects 2022, which is roughly based on Beijing’s official figures, shows a high variant estimate for 2100 of 1.153 billion people. The median variant is 766.67 billion.

The low variant—the estimate that will be closest to the mark from all indications—is 487.93 billion. The U.N.’s low number has dropped. It was 684.05 million in the estimates released in 2019.

Even the 2022 low variant looks too high. Demographers from Xian Jiaotong University in late 2021 estimated that China’s population could fall by half within 45 years, assuming the country maintained a Total Fertility Rate—generally the average number of children per female of child-bearing age—of 1.3.

China’s TFR, by contrast, was 1.18 last year, the lowest in the world’s ten most populous nations. Yi believes in 2020 it could have been as low as 0.9. If he is correct, the TFR was even lower last year.

Yet whatever the TFR is today, it will almost certainly drop in coming years. According to a survey conducted by the Communist Youth League last year, 44% of urban Chinese women between the ages of 18 to 26 do not intend to get married. That’s significant because an unmarried female cannot obtain a required permit to have a birth.

There are some who do not think China is yet in crisis. “They are not in a doomsday scenario right away,” said Paul Cheung, Singapore’s former chief statistician, to the BBC. China, according to Cheung, has “plenty of manpower” and “a lot of lead time.”

All this is true, because demographic changes occur over decades, but Beijing’s plans to reverse population changes have been noticeably unsuccessful—as are those of most governments. “The measures taken to boost birth rates have been far too little and too late, and were completely overwhelmed by the impact of Covid Zero on birth rates,” said Christopher Beddor of Gavekal Dragonomics to Bloomberg News. “The core issue is that there’s only so much policy can accomplish in this realm, because declining birth rates are driven by deep structural factors.”

Beijing ditched its notorious One-Child Policy and switched to its Two-Child Policy in the beginning of 2016. The country then adopted a Three-Child Policy in 2021. There has, however, been no increase in births. In fact, last year witnessed the lowest birth rate in the history of the People’s Republic of China.

In any event, as the official China Daily stated in December 2020, “the trends are irreversible.” If “the true power of China’s rise is a powerful reproductive force”—as many of its people believe—then the magnificent Chinese state is relentlessly heading in the opposite direction.

“Sorry, we are the last generation, thanks!” was a popular—and censored—hashtag in China last May.

So why does anyone outside China care about Chinese demography?

Brahma Chellaney has an answer. “Believing China has a narrow window of strategic opportunity to modify the global order in its favor before it faces a demographic crisis, stalled economic growth, and an unfavorable global environment, Xi is taking major risks,” tweeted the famed Indian strategist on Tuesday.

Xi Jinping may believe “the East is rising and the West is declining”—a money line from his speeches—but that view will be exceedingly hard to maintain as people begin to think of China as an irreversibly declining society. That means he will be in a hurry to achieve his “Chinese dream.”

This also means Xi could have a low threshold of risk and therefore take others by surprise.

Such as India. Last month, China opened up another front against that country in Arunachal Pradesh with a large-scale ground incursion. Some Chinese thinkers argue that China must break up India before it is too late.

Xi surely knows that India will have almost a billion more people than China by the time India’s population levels off, sometime in the middle of this century.

A jealous China is not about to let India—or others, for that matter—alone.