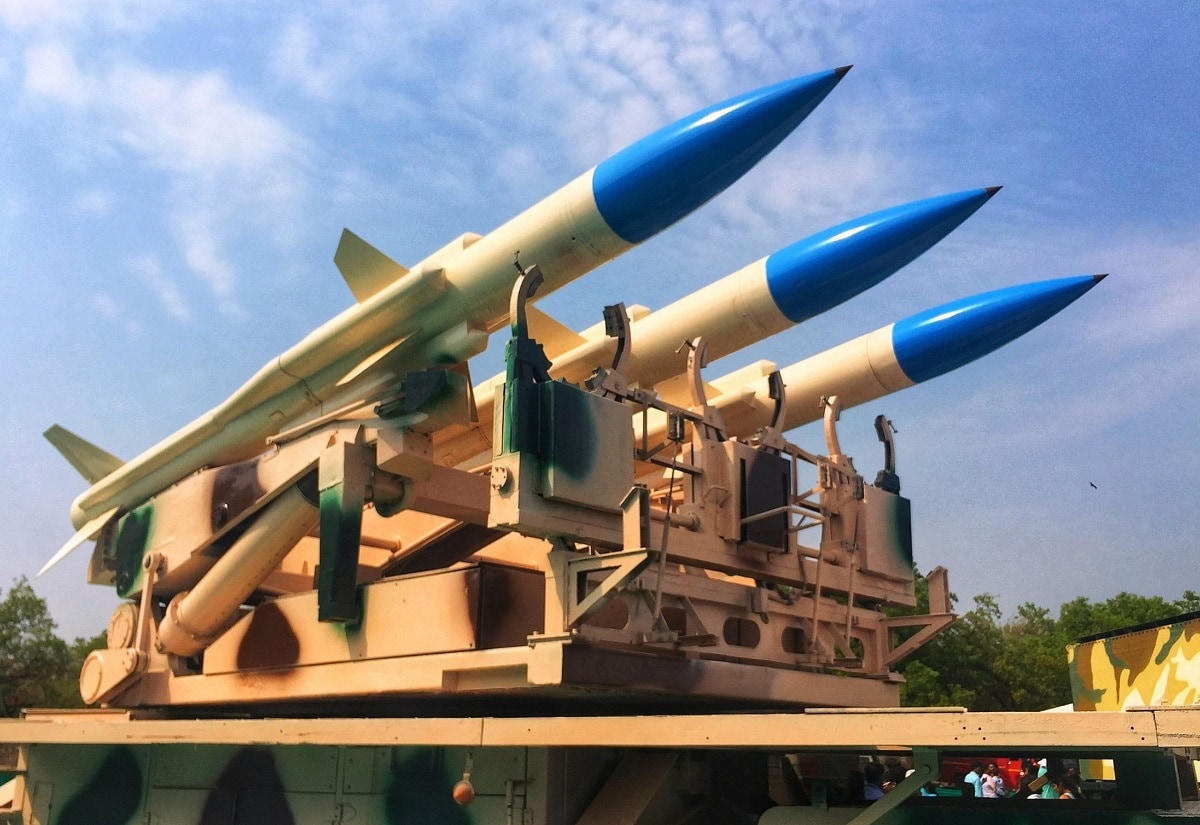 India Masses Forces on Chinese Border: Just weeks after a violent clash between Indian and Chinese troops at the disputed Himalayan border, New Delhi has moved in thousands of soldiers. Indian foreign minister Subrahmanyam Jaishankar announced earlier this week that an unprecedented number of troops would be deployed along the 2,100-mile border.

“We have a deployment of the Indian army on the China border that we have never had. It is done in order to counter Chinese deployment, which has been scaled up massively since 2020,” Jaishankar told reporters in Delhi on Monday.

It is just the most recent build-up of forces in the region.

Tensions have remained high between New Delhi and Beijing since a June 2020 clash that left 20 Indian soldiers and at least four Chinese military personnel dead on the high-altitude frontier. Both sides had been working to de-escalate those tensions, but the flare-up earlier this month has undone those efforts.

As reported by the BBC, China and India share a disputed 3,440km (2,100 miles) long de facto border known as the Line of Actual Control (LAC). It is made worse by the fact that it is poorly demarcated, while the presence of rivers, lakes, and snowcaps also means the line can shift.

The soldiers on either side – representing two of the world’s largest armies – have often come face to face at many points along the LAC.

As a result, tensions sometimes escalate into skirmishes or clashes as they did in June 2020, and again in January 2021.

Another previously unreported violent clash may have occurred in September 2021. CNN reported that a video circulated on social media last week showed Indian and Chinese soldiers fighting one another with sticks and bricks.

When or who filmed the video hasn’t been verified, but due to the lack of snow on the ground, it is believed not to be the clash that occurred earlier this month.

If it did occur in the late summer of 2021, the event was apparently not disclosed by regional commanders.

Though it is unclear if the Chinese People’s Liberation Army (PLA) will also mass its forces along the LAC, it might be more able to do so. According to recent satellite imagery, Beijing has constructed a road in the strategically-located Yangtse in the Tawang sector of Arunachal, and that could allow it to swiftly deploy troops to the region.

“PLA can now access key locations on the Yangtse plateau more easily than it could have just one year ago,” warned a new study by the Australian Strategic Policy Institute released on Tuesday.

It noted that China has upgraded several key access dirt roads by building a “sealed” road leading from Tangwu New Village to within just 150 meters of the LAC ridge line.

Two years ago as winter set in, both sides prepared for what proved to be a long winter.

The structures included dormitories, washrooms, toilets, warehouses, and notably heating equipment that could operate in temperatures up to minus 55 degrees Celsius and maintain an indoor temperature of an almost comfortable 15 degrees Celsius (60 degrees Fahrenheit). The facilities were designed to be adjusted in terms of size, structure, and even interior spaces to meet the needs of the soldiers.

In the winter of 2020-21, the Indian forces had it a bit rougher. Troops were forced to live out of arctic tents that could accommodate three to five soldiers, along with other pre-fabricated insulated huts, which had been sourced locally.

Unlike the Chinese shelters that featured large generators, the habitats used by India were equipped with kerosene-fuelled heaters.

It is unclear if the Indian forces might have it better this time.