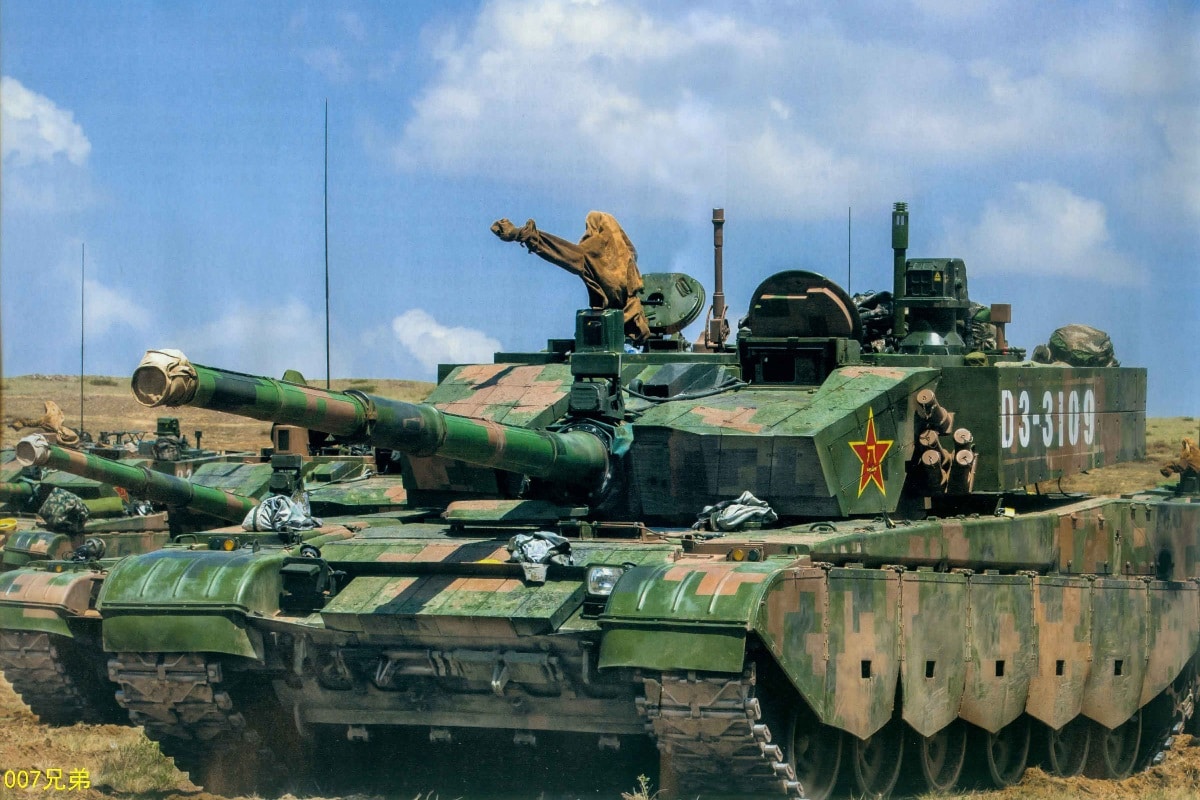 NOTE: This piece has been updated since publication as there was an accident on sourcing used which was dated. We apologize for this issue.

A Sino-Indian Border Clash is Brewing – Even as the temperatures have fallen, tensions have heated up along the Chinese-Indian border – marking the first violent encounter in two years, when troops from both countries engaged in a brawl that left several injured and nearly two dozen dead.

According to multiple reports, troops from both sides “exchanged blows” on December 9 after hundreds of Chinese soldiers had transgressed the border.

The Indian Army said the clash occurred in the Tawang sector of the Arunachal Pradesh state at the eastern tip of India. Initial reports suggested that few soldiers from each nation suffered “minor injuries,” although the exact number is unclear.

“Both sides immediately disengaged from the area,” the Indian army said.

This week’s exchange came two years after some twenty Indian troops, including an officer, were killed during a confrontation between soldiers from the two countries. That violent and deadly exchange had followed weeks of “scuffles” between the Indian and Chinese troops stationed at the poorly demarcated border.

China vs. India Differing Views of the Situation

In an address to lawmakers, Indian Defence Minister Rajnath Singh said that the  encounter on Friday turned violent after Chinese troops “encroached into Indian territory” and “unilaterally tried to change the status quo.”

Col. Long Shaohua, the spokesperson for the People’s Liberation Army’s Western Theater responsible for the area, stated that a Chinese border guard unit conducted “a routine patrol on the Chinese side of the Line of Actual Control” but added that the troops were “blocked by the Indian army illegally crossing the line.”

“We ask the Indian side to strictly control and restrain front-line troops, and work with China to maintain peace and tranquility on the border,” Long said in a statement posted to social media.

The situation escalated on Monday.

Though such clashes aren’t common, it is almost easy to see why such engagements occur. The Sino-Indian border is the world’s longest unmarked frontier, stretching about 2,500 miles, with much of it through rough terrain high in the Himalayas. It is all too common for patrols to end up on the wrong side, and for tempers to flare.

Soldiers on both sides are far from home and forced to live in extremely harsh conditions, which likely leads to animosity, while each is taught to distrust the other. It is easy to see how minor misunderstandings can escalate quickly given such situations.

The two Asian nations fought a border war in 1962, and engaged in another military standoff in 2017, following the Chinese construction of a road on the Doklam plateau, which is also claimed by Indian ally Bhutan. India and China have been trying to settle their border dispute since the early 1990s but with no resolution.

Arunachal Pradesh, the scene of last Friday’s violence, was where much of the 1962 Sino-Indian war was played out. The Yangtze area is also one of three places along the frontier claimed by both countries.

The recent clashes come as the two sides have made significant progress to diffuse tensions, with some sixteen rounds of talks between military commanders from both sides. It has resulted in some progress, and India and China – which have each become major regional powers – had moved their troops back from some locations where the 2020 skirmishes took place. Yet, given the recent clashes, it is very likely both sides will prepare to dig in for what promises to be a long and cold winter.

The troops will thus continue to suffer, resulting in a needless cycle of distrust and resentment – all for terrain that no one would ever want to visit.