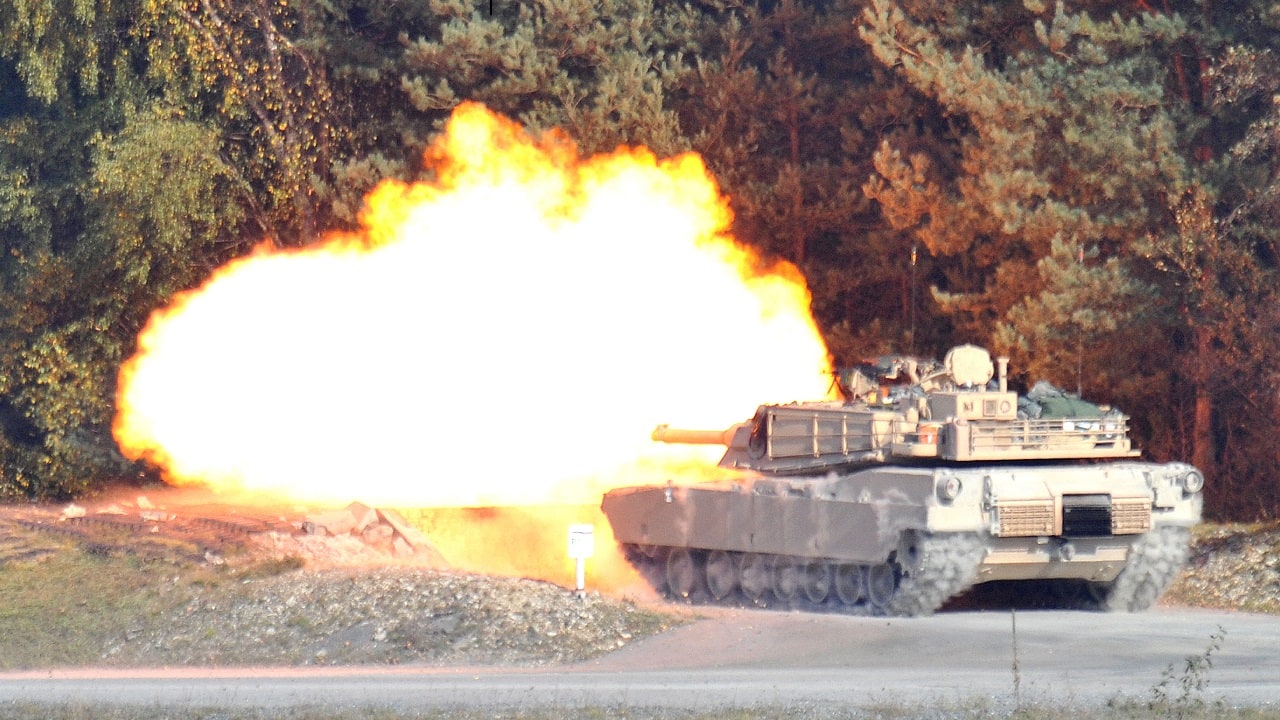 Modern NATO Gear May Not be Enough to Produce Successful Ukrainian Offensive – Secretary of Defense Lloyd Austin will host the latest iteration of the Ukraine Defense Contact Group at Ramstein Airbase in Germany on Friday, where Western defense leaders are expected to announce yet more deliveries of tanks and armored personnel carriers to Ukraine. As increasing types of modern NATO weapons are promised to Ukraine, many are confident that the tide of battle will soon turn in Kyiv’s favor.

Modern NATO Weapons for Ukraine: A Game Changer or Not?

A closer examination of what is being offered and a deeper understanding of how modern armored combat works, however, should temper expectations.

The situation is not as good as many believe. This will be the first of a series of articles examining the military fundamentals necessary to enable Ukraine to build a viable offensive capacity and will examine the challenges and opportunities to achieve that goal.

The hope is understandable among both Western and Ukrainian audiences. Knowing Zelensky’s troops have resisted Putin’s forces for nearly a year using old Soviet gear, it seems intuitive to believe that if the West provides Kyiv the same modern weapon systems NATO uses, then Zelensky’s forces will reverse the losses and drive Russia back to their country. Unfortunately, there’s a lot more to creating combat power than introducing even genuinely good and modern weapons.

There are remarkably few people in the U.S. today who have any combat experience, and only a very small percentage of those who have fought or trained in tank-on-tank battles. Subconscious or not, the truth is some equate the “reality” depicted in the video game Call of Duty with how things work in real combat. In the video game, one simply “gets” military gear or vehicles and then possesses the full combat capacity of that kit. So once a player gets an armored vehicle, they get the benefit of vehicle in full with its possession. Real combat is nothing like that.

Tanks, infantry fighting vehicles (IFVs), howitzers, air defense systems, fighter jets, and the like, provide peak capacity only if the users are fully trained and experienced. Further, even with qualified operators and crews, the vehicles must be supplied with sufficient fuel and ammunition, maintained properly and routinely, and expertly employed at the crew, platoon, company, and battalion levels. A breakdown in any of these areas and even the best of equipment becomes of marginal utility – or a burning hulk in war. Throughout my 21-year Army career, I observed these truths first-hand in training, operations, and direct combat.

My U.S. Army Expertise On This Issue

I have served in armored and mechanized units in combat, in operational environments, and in training units. As a fresh Army second lieutenant I served in 1990 as a fire support officer in an armored M981 Fire Support Vehicle in support of Eagle Troop, 2nd Squadron, 2nd Armored Cavalry Regiment (2nd ACR). With Eagle Troop I fought in 1991 in the largest American tank battle since World War II, the Battle of 73 Easting, during Operation Desert Storm.

I also served with Eagle Troop though the Combat Maneuver Training Center (CMTC) in Germany (where combat operations are replicated in every way except exchanging “laser-tag bullets” for live rounds), and during the Cold War, served with the 2nd ACR on patrol missions, armed with live ammunition, over a section of the East-West German border, defending against a possible incursion of the massive armies of the Warsaw Pact. In the mid-2000s, I served as the second-in-command of the divisional cavalry squadron (1-1 Cavalry) in support of the 1st Armored Division in Germany.

In all of these units I participated in or led every operation necessary to conduct combat operations, from the individual training (to be proficient on my personal weapons), crew training (on my combat vehicle), unit training (at the platoon, company, and squadron level), and responsible to ensure the delivery and sustainment of the logistics, maintenance, and supply necessary to conduct combat operations over time. Without exception, every aspect of fighting in an armored unit I experienced is fuly applicable to the situation facing the Ukrainian Armed Forces (UAF) today.

Zelensky and his senior military leaders have been pleading for heavy armor almost from the outset of the war. They contend that if sufficient numbers of tanks, infantry fighting vehicles, artillery pieces, and air defense systems can be provided by the West, they will be able to drive Russia from their land. But there is far more to creating combat power than merely possessing a given type and quantity of modern armored vehicles. I cannot stress enough how difficult it will be for Ukraine to produce mechanized forces of sufficient strength to expel Russian forces under current conditions.

At the moment, Ukraine is rolling toward the one-year mark in its bloody war with Russia. Zelensky’s troops have likely suffered hundreds of thousands of killed and wounded in the many fierce battles they have fought. The UAF is presently locked in a major battle with Russia in the Donbas that is considered a “meat grinder.” The number of casualties suffered are applied perhaps equally to both sides, but for the purpose of this analysis, I will deal with the implications for the Ukrainian side, particularly as it relates to acquiring modern NATO tanks and IFVs for the purpose of building the combat power necessary to drive Russia out of Ukraine.

The next edition of this series will examine the building blocks necessary to build combat power in a modern field army. The next part will address the centrality of individual and collective combat training and explain why it is vitally important. Since much media focus has lately focused on the Bradley Fighting Vehicles the U.S. will soon deliver to Ukraine, I will explain how a U.S. military unit trains for war (as a means of highlighting what the Ukrainian Armed Forces will have to do).

The last in the series will tie it all together and illustrate the challenges that will have to be overcome by the UAF to accomplish Zelensky’s goal of recapturing all Ukrainian territory. War is such a dynamic, brutal, and cruel endeavor and literally nothing is ever guaranteed. But American policymakers, lawmakers, and citizens need to be aware of the steep climb Ukraine will have to make to convert these modern war machines into sufficient combat power to win its war.

As this series will show – and my many years of experience in armored units confirms – the chances of success are far lower than commonly believed.