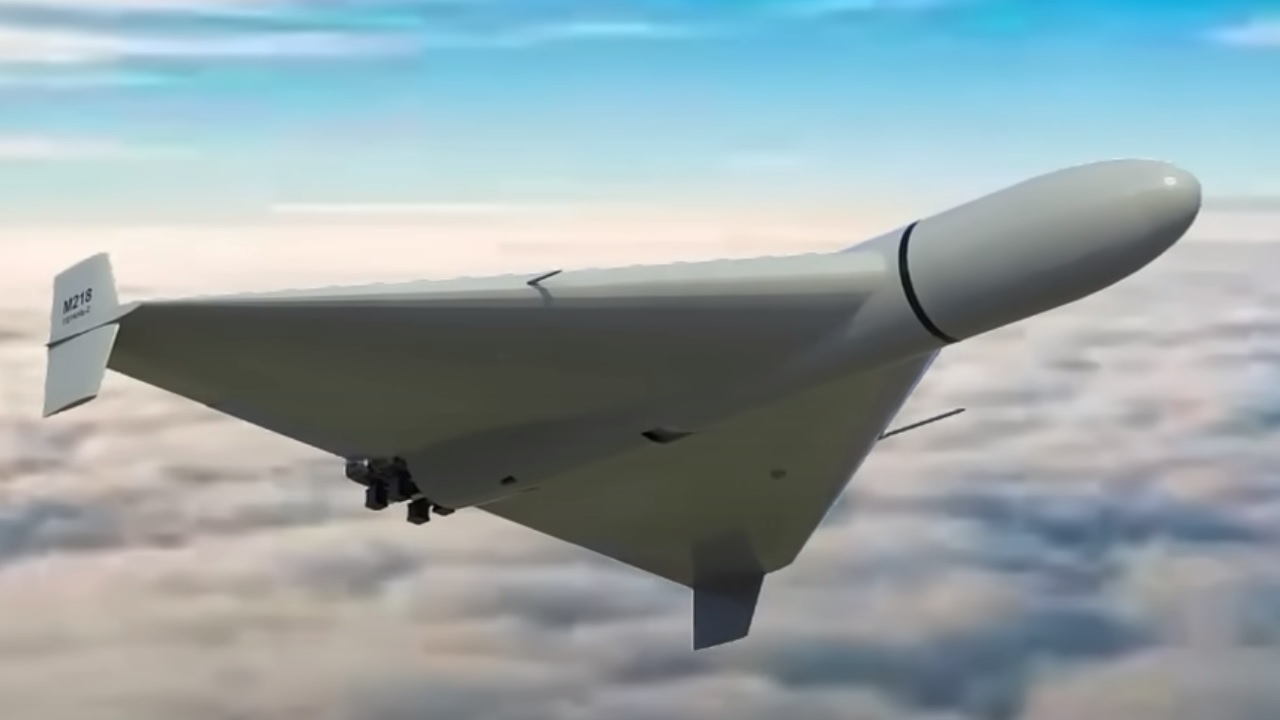 Ukraine’s Ambassador to Israel Yevhen Korniychuk reportedly commented on the potential impending transfer of technology related to “smart missile and drone warning” at the Media Center Ukraine briefing this week.

The influx of these technologies would certainly aid Ukraine’s defensive efforts since Russian Forces have acquired Iranian-made drones and ballistic missiles in recent months.

While Israel has provided Ukraine with humanitarian support since the onset of the conflict, the Jewish state has been careful not to provoke tensions with the Kremlin.

The Israeli government has tried to preserve a semblance of neutrality regarding the invasion since it needs Moscow’s cooperation in Syria to conduct security-related operations targeting the IRGC and Hezbollah. Since air attack alert technologies are defensive in nature, perhaps Ukraine’s request would be fulfilled. If so, Russia’s stockpile of Iranian-produced weapons would be less effective in use.

The warming of Russian-Iranian relations proven by drone transfers

It is widely believed that Russia received its first shipment of Iranian-made combat drones to use in Ukraine back in August, although Tehran denied such an exchange ever occurred up until November. The White House confirmed imagery collected by intelligence services that depicted Russian delegations eyeing Iran’s Shahed-191 and Shahed-129 drones in the Kashan Air Field over the summer.

Ultimately, these lethal drones made it to the hands of Russian Forces who were also trained by their Iranian counterparts. The influx of these unmanned aerial vehicles (UAVs) have been paramount for the Kremlin’s offensive war efforts as Russia depleted much of its stockpile of precision-guided missiles earlier in the conflict.

Which Iranian UAVs does Russia use today?

While Iran’s arsenal of “homegrown” combat drones would not stand up to more sophisticated American, Chinese or Israeli-made UAVs, they certainly pack a punch and have been effective in taking out Ukrainian positions in the conflict. The introduction of the Shahed-136 has particularly caused loads of destruction for Ukraine, perhaps making it Russia’s preferred drone. This UAV has been used to strike residential buildings, bridges, power stations and other civilian infrastructure since its debut in the conflict.

The Shahed-136 is believed to have a range of approximately 2,500 kilometers and can carry warheads up to 30 kilograms. Videos circulated on social media depicting scenes of drone destruction in Ukraine indicate the Shahed-136 is routinely used.

In addition to the Shahed-series of UAVs, Russian Forces have employed the Iranian-designed Mohajer-6 series of drones to carry out strikes, targeting and electronic warfare. Initially unveiled in 2016, the Mohajer-6 single-engine multirole UAV can fly up to 18,000 feet and features a maximum range of roughly 200 kilometers.

Its higher potential altitude and longer endurance makes it difficult for some short-range air defense systems to interfere with. According to Eurasian Times, Ukrainian forces shot down the first Mohajer-6 UAV operated by Russian Forces in September over the Black Sea.

Is Israel softening its stance on providing military aid to Ukraine?

The incorporation of Iranian-made lethal UAVs into Russia’s stockpile of weapons has distressed Ukraine’s defensive position, making the transfer of Israel’s air alert technologies more significant. While the exact details of the transfer have not yet been released, it is likely that Israel’s radar network that sets off alarms and alerts citizens to impending projectiles is included.

Although Israel did not agree to facilitate Ukraine’s other aid requests – including the transfer of Iron Dome, Iron Beam and David’s Sling technologies – this latest exchange suggests the Jewish state could be softening its previously rigid stance on military-related transfers to Ukraine.