Today, the United States Navy operates ten Nimitz-class aircraft carriers, but during the Second World War, the United States began production on an impressive 24 Essex-class flattops. It was the 20th century’s most numerous class of capital warships and was produced in both “short-hull” and “long-hull” versions.

Originally, 32 of the carriers were ordered, but with victory in the Pacific ensured, two were canceled during construction while six more were canceled before construction even began. Fourteen of the completed warships took part in combat operations during the war, and impressively not a single Essex-class carriers built during World War II was lost to the enemy, though several had sustained intensive damage.

The role that the Essex-class aircraft carrier played in conflict can’t be understated, and while they were truly manned by members of the “greatest generation,” the warships proved to be the backbone of the United States Navy.

Design work on the new – yet unnamed carrier – began in the late 1930s under the leadership of Commander Leslie Kniskern, who was appointed chief design officer (CDO) at the Bureau of Ships. Working with a team, Kniskern coordinated a large amount of data from naval architects, aviation facilities, catapults or arresting gear specialist companies, aviation service, plus a small, but dedicated aviator board.

While earlier carrier classes had been restricted in size by international naval treaties, with war looming and the Washington Treaty expired, tonnage could be increased and Bureau of Ships restarted its top design priorities. The only limitation was the size of the locks at the Panama Canal. Unencumbered by the latest in a succession of pre-war naval treaty limits, the Essex-class to carry a larger air group, and as a result was over sixty feet longer, nearly ten feet wider in beam, and more than a third heavier.

The new carriers were equipped with a longer, wider flight deck and a deck-edge elevator, which had proven successful in the one-of-a-kind USS Wasp (CV-7), facilitated more efficient aviation operations. It helped enhance the ship’s offensive and defensive air power. In addition, machinery arrangement and armor protection was greatly improved from previous designs. Those enhancements, along with the provision of more anti-aircraft guns, gave the ships much enhanced survivability

Between 1943 and 1950, the 24 carriers were constructed at shipyards in Newport News, Philadelphia, Brooklyn, Norfolk and Braintree.

It was a testament to American industry that it was able to complete so many of the carriers quickly, beginning with the 30,000-ton USS Essex (CV-9), which was commissioned on December 31, 1942. The ship was 870 feet long and was outfitted with four twin and four single five-inch gun turrets. With its two fire-control radar systems, USS Essex could hit targets up to seven miles away with proximity-fused air-bursting shells­ and it also had a total of sixty 20mm cannons and seventeen quad-barrel 40mm Bofors guns for close-range fighting.

The Surviving Flattops of the Essex-class

Most of the Essex-class carriers were decommissioned in the 1970s, the USS Lexington (CV-16) operated out of Pensacola as a training ship, providing deck-landing and takeoff experience for naval aviation cadets for twenty years prior to being decommissioned in November 1991.

USS Lexington, and her sister ships USS Yorktown (CV-10), USS Intrepid (CV-11) and USS Hornet (CV-12) are now preserved as four of the five aircraft carrier museums ships in the United States – while the fifth is USS Midway (CV-41), which was completed as the lead ship of new class of carriers just days after the war ended.

The four Essex-class museum ships serve as reminder of what was arguably the greatest class of aircraft carriers in U.S. Navy history. 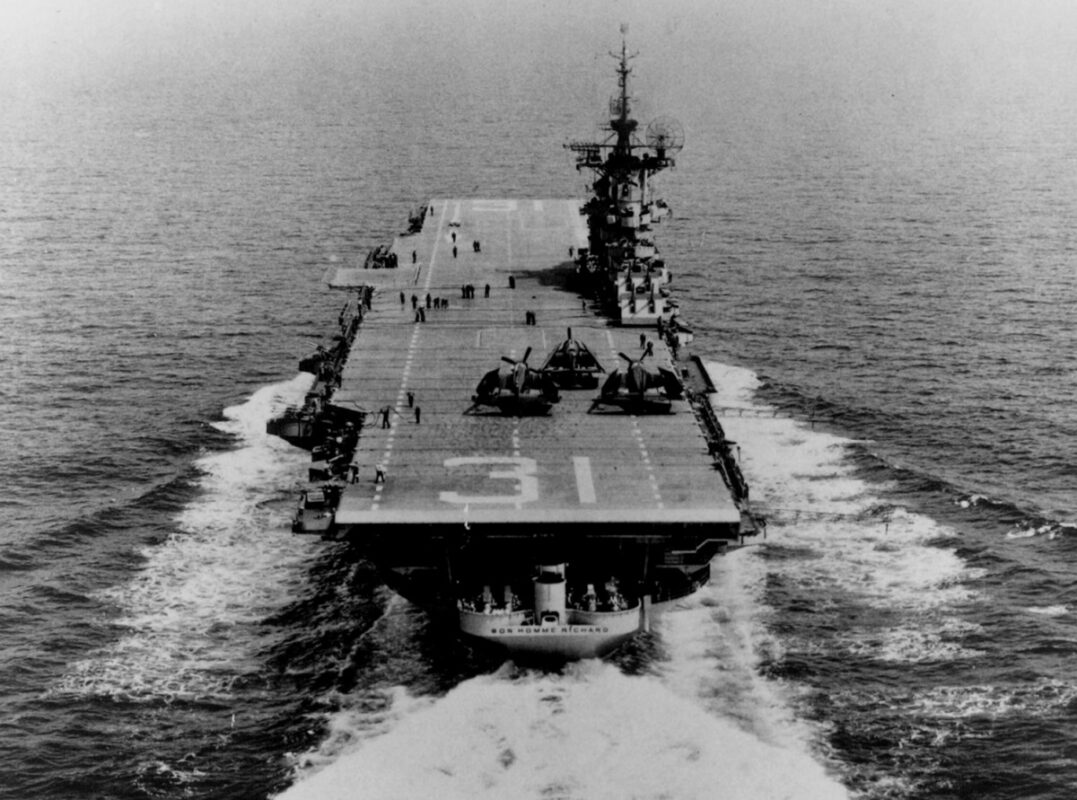 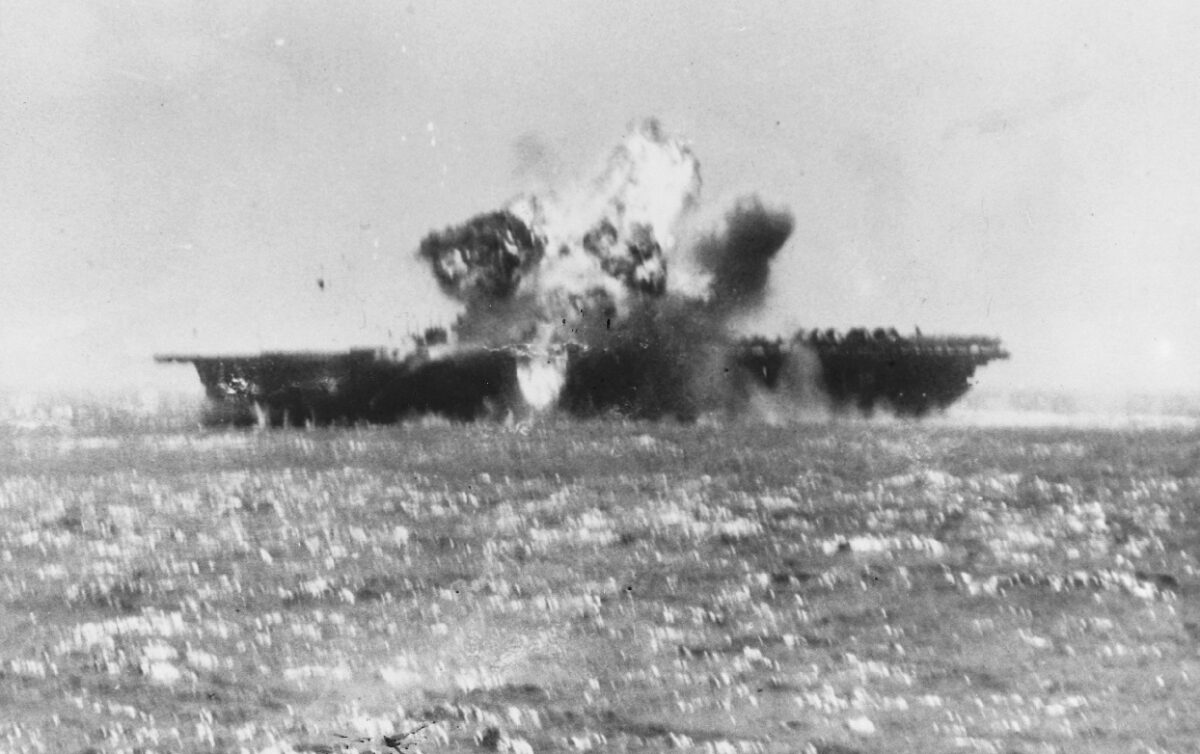